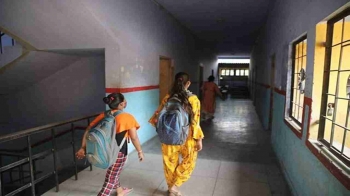 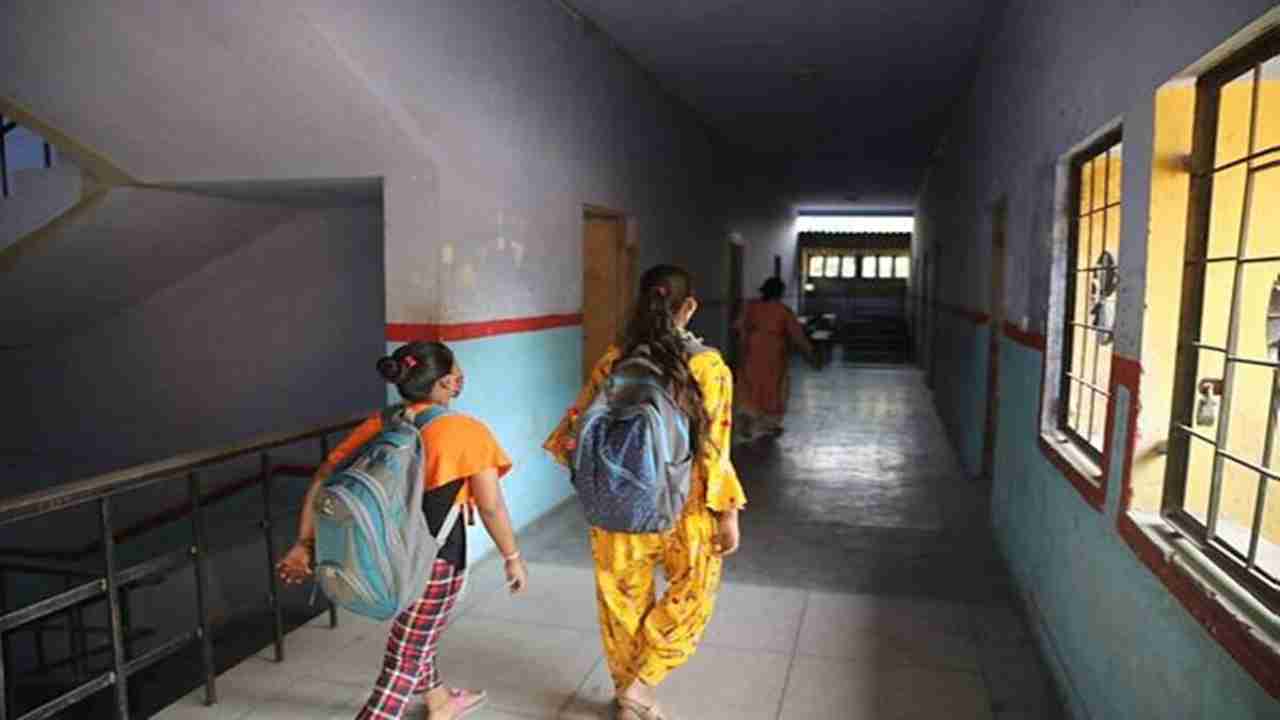 A nexus between bank staff, middlemen, school and government employees in Jharkhand, Bihar and Punjab have come to the fore, where scholarship amount worth millions of rupees, meant for the minority students under a Centrally-funded scheme were found to be duped. The Government of India’s, Pre-Matric Scholarship Scheme is meant to help students with minimum 50 per cent marks of minority communities: Muslims, Christians, Sikhs, Parsis, Jains and Buddhists from families with annual income below Rs 1 lakh.

The scholarship, started in 2008, is given in two tiers every year: students in class 1 to 5 receive Rs 1,000 per year and students of class 6 to 10 receive Rs 10,700 if a hosteller or Rs 5,700 if a day scholar. In the 2019-20 budget, Minority affairs Ministry was allocated Rs 4700 crore, of which the majority of the sum is spent on the Muslim community. The general impression being that the Sikhs, Jains, Christians and Parsis are well off.

An amount of Rs 5029 crore has been budgeted for the year 2020-21. In UP alone, 16,461 Madrassas, including 560 government-aided and 8171 attached to Madrassas Modernisation Scheme is functioning as of today. The Yogi Government has made a provision of Rs 783 crore under the Prime Minister’s Public Development Programme for minority welfare and Rs 479 crore for Madrassas and ‘maktabs’ in the 2020-21 budget.

Some of the cases that have come to the fore included one in Dhanbad, where the Indira Gandhi Memorial High School has three rooms, 80 students and no hostel. But according to the official portal, scholarships have been disbursed to 323 hostel students for 2019-20.

The Lord Krishna Public School in Ghughri, Ranchi, has just five rooms but records show 324 students received scholarships for 2019-20, including 213 hostel students. Manu Indian Public School in Gaya's Banke Bazaar has 128 hostel beneficiaries, but it does not have a hostel. Whereas, the portal states that it has 134 beneficiaries, including 128 who stay in a hostel thereby being eligible for the highest scholarship slab of Rs 10,700 per year. Surprisingly, its school owner claims to have 150 students with only seven of them from the minority community and confirmed that there is no hostel facility.

The scholarships are sanctioned by the Union Ministry of Minority Affairs through the National Scholarship Portal (NSP). Eligible students need to register at the NSP and submit educational documents, bank account details and Aadhaar number among other documents.

The scheme for minorities is open every year from August to November. The disbursement of the scholarship happens once a year, usually in April or May. One can track the payments through Public Finance Management System (PFMS) software online through their bank account number or application ID. Since most of the students are unaware of the process, the school fills up their application, and in some cases middlemen.

There are several steps to verify eligible beneficiaries. In order to enable a student to apply for the scholarship, the institute/school has to appoint a Nodal Officer, who is registered on the NSP portal. The application needs to be verified at school/institute level and then at domicile district or domicile state level.

The Ministry of Minority Affairs releases the scholarship amount only if the application is verified and approved by all verification authorities. NSP is a “one-stop” solution through which various services, starting from student application, application receipt, verification, processing, and disbursal of various scholarships to students are facilitated.

The website defines: “National Scholarship Portal is taken as Mission Mode Project (MMP) under Digital India. This initiative aims at providing a Simplified, Mission-oriented, Accountable, Responsive and Transparent ‘SMART’ System for faster and effective disbursal of Scholarship to eligible applicants directly into their account through Direct Benefit Transfer (DBT) without any leakages.”

The people involved in the scam obtained Aadhaar Card details of the students, hijacked their bank accounts and siphoned off the money. In many cases, they faked the availability of hostels for some schools to dupe the money provided for the hostellers. Middlemen, in connivance with bank staff, open accounts of students and the Aadhaar-enabled transaction is done through their fingerprints. But the students don’t even come to know about the actual amount they received in their accounts. They are just handed over a fraction of the sum in cash.

Students pursuing Technical or Professional courses in the Graduate or Post Graduate level are eligible for the Merit-cum-Means scholarship scheme. Under this scheme, contenders’ family income should not cross 2.5 lakh per annum and should have scored at least 50% of marks in the previous academic course. The meritorious students are awarded Rs 20,000 scholarship amount per year. The main objective of Merit scholarship programme is to provide financial assistance and motivate the Minority Community and other Category students to do the Professional or Technical Courses at Postgraduate and graduate level.

The genuine tax-payers feel that once the scam is exposed, the concerned officials need not only be terminated but the entire amount should be recovered from their part. Only such stern action or a rigorous imprisonment will confide the corrupt officials from such illegal practices. But in practice, most of the time, these swindlers go Scott free. Like, in the case of the former Jharkhand Chief Minister Madhu Khoda, who was exposed to a mining and other scam worth over Rs 3500 crore, but only his property worth Rs 500 crore was attached.
This scam is yet another illustration of the vulnerabilities of the Aadhaar-enabled payment system. Poor people are regularly robbed of their wages, pensions and scholarships by corrupt business correspondents who take their fingerprint on one pretext or another. Several experts and social agencies have been trying for years to alert the Reserve Bank of India, the National Payments Corporation of India and others to these vulnerabilities but they seem to prefer not to know. A large sum of money is being earmarked for the minorities’ welfare and development, but unfortunately the needy are left out for want of non-corrupt officials and ignorance of the community about these schemes. Hundreds and thousands of Government schemes are in place, but are striving hard to get on to the last person, for these corrupt officials. Whatever the Government may claim, but the fact remains that the poor is becoming poorer and the rich, richer!