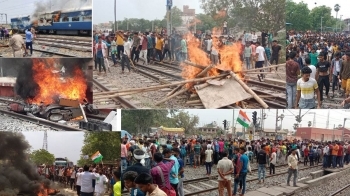 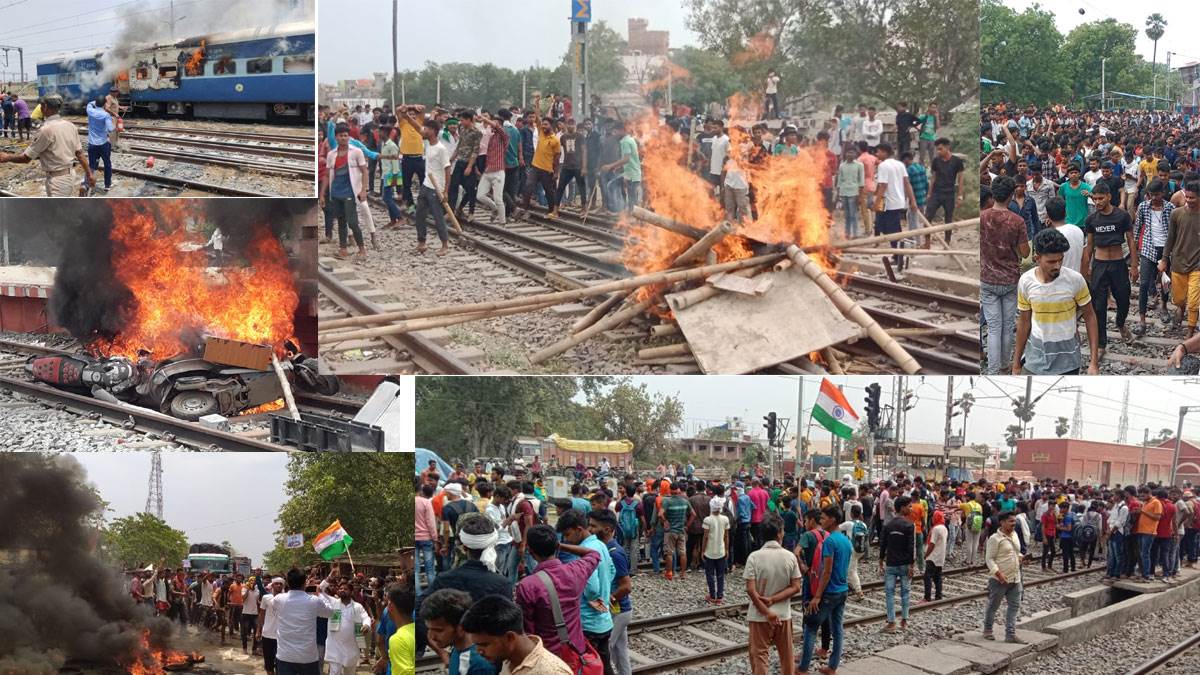 I joined the British Indian Army in June 1947 as a Sepoy Clerk. In August, India won independence. The Army changed hands from the British to Indian, but it remained just as the British left it. It became the Indian Army but retained all the characteristics of a colonial army.

All my service period, till 1973 when I retired, I had felt that the Army should have adapted to the national needs. But as a soldier, I had no way of expressing my opinion and demands openly.

After release from Army, I worked as a journalist and had a chance to express my views through writings about the need for changes in the Army. I wrote several articles in CARAVAN, the fortnightly I worked for, and in some dailies. I wrote two books on the subject: Indian Army – A Grassroots Review in1991 and Free India’s Army – Problems at 50 in1997.

On my first book, Maj. Gen. Ashok Mehta wrote in the weekly SUNDAY: “A junior commissioned officer, Subedar Major N. Kunju, the first ever among his tribe to write in English, tells in his new book some home-truths about the olive green. For him (and many others) while the organization, culture and traditions have been time tested, they are “time-barred”. He wants the Army to Indianise so that it can meet the aspirations of the rank and file.”

However, the Army remains as it was even after 75 years of freedom. So, I was happy to know that the Modi Government was going to bring about radical changes in the Army, to make it truly national through a plan named Agnipath.

I appreciate the change of name of the lowest rank of the soldier, Sepoy. I was recruited as a Sepoy Clerk in 1947. I felt odd and humiliated. How could I be a peon and clerk at the same time? Anyhow I had to put up with the humiliation till I was promoted to the next rank, Naik clerk.

Now if I were to be recruited today, I will be known as Agniveer clerk, a flattering designation. But why Agniveer? Why not call him just Sainik? Agniveer sounds as if he belonged to the fire brigade.

The Agniveer’s service is for four years unless he falls in the 25% that would be retained. What about the ranks when he would be promoted? Will they be Naik and Havildar? The Indian Air Force personnel who retained the British ranks of Corporal and Sergeant, look down upon army-men with Indian ranks. A Sergeant will never concede a Havildar is equal to him.

Some points on the induction of Agniveer into the Forces are given below:

Certainly, the Army needs change from the colonial to the national. I had given the changes needed in detail in my two books mentioned earlier. I had sent the books to successive army chiefs and they had acknowledged them. Two Chiefs called me to discuss the matter. General Malik had discussed the matter with me over a cup of tea. General Bikram Singh appreciated my writing on Army and presented me with a memento. However, no one wanted to disturb the status quo.

The measures to be taken to change the colonial army into truly national, would form matter for another article.

(The writer is an ex-serviceman, journalist and author)