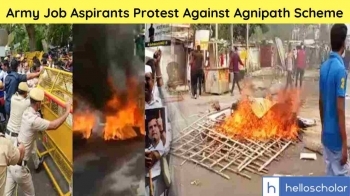 Agnipath: Literally a Road to Disaster 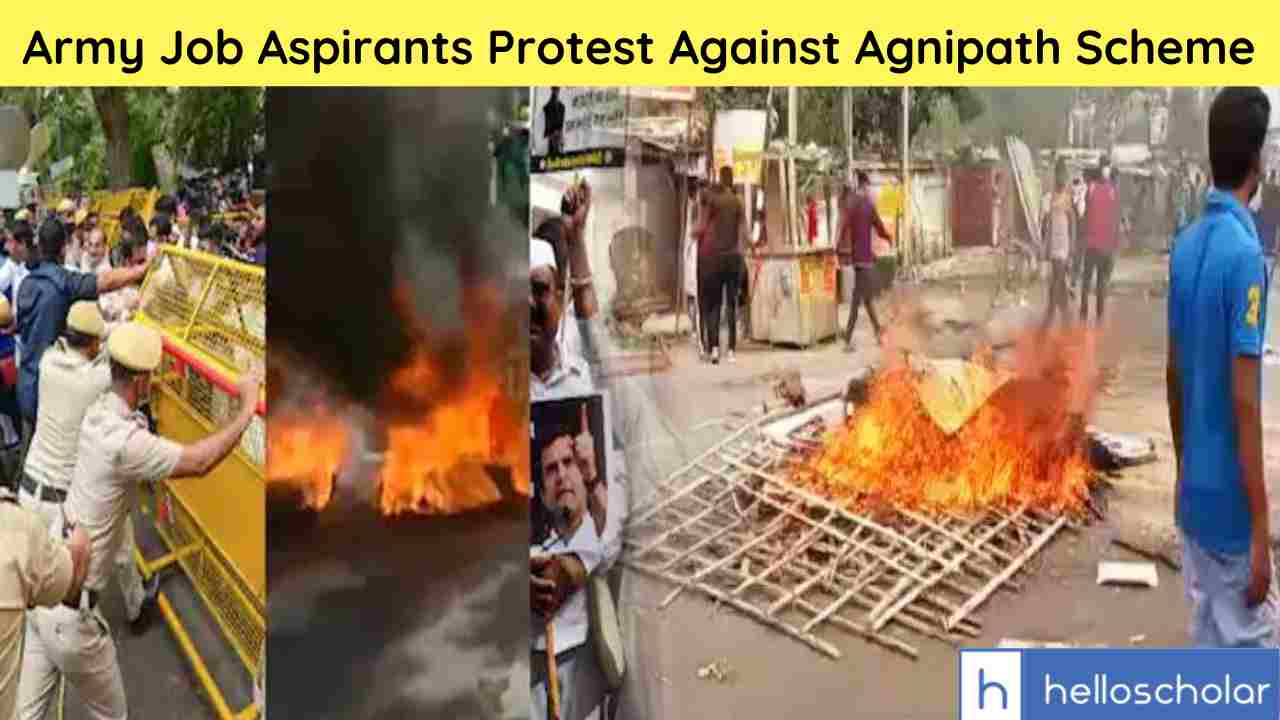 Employment in the Indian Army, Navy and Air force has always been considered very prestigious by young men and now also by women, in the country,   because it provides them security of service, a reasonable standard of living with basic facilities and health benefits and pension for life after retirement.

Young men and women especially in North Indian states desiring to join the armed forces start preparing for it three and even four years before the recruitment process begins. Since independence every year some 50,000 youth have been regularly recruited by the Armed Forces in various categories in the non-officers ranks and most of them retire after 17 years with pension, gratuity and other benefits. Most ex-servicemen after retirement manage to gain some employment or have been gainfully engaging in agriculture or small businesses, providing a feeling of stability and security in the communities they live.

But with the announcement by the Union government of a new scheme for soldier recruitment called Agnipath under which soldiers, sailors and airmen will be recruited on contract for four years, the government has struck blow to the ethos of the Indian Armed forces where hitherto no contract labour has been employed.

This has greatly disappointed and angered the armed forces aspirants in the north Indian states like, Bihar, Uttar Pradesh, Madhya Pradesh, Rajasthan and Delhi and they have launched massive violent protests.

With unprecedented rise in unemployment among educated youth and even among ex-servicemen who have come out of the defence forces after ten years’ service as in the case of officers and 17 years in the case of other ranks the Agnipath scheme has rightfully angered the aspirants.

The educated youth in the country has perceived the scheme as an extension of the contract labour system prevalent in most private enterprises and in many government departments, educational institutions and hospitals, introduced following globalization in the 1990s, to the armed forces. The contract system has played havoc in many industries in India.

Though the recruits under the scheme will be christened “Agniveers” the armed forces aspirants believe that they will have to continue ‘ firefighting ‘  after four years in combat service , to eke out a living . Most Agniveers will be just 25 when they will be looking for a new life on the streets. Because under the scheme 75 percent of the recruits will be compulsorily retired after four years of service without any job guarantee or pension benefits.  They will not even be called ex-servicemen, a title which carries immense respect in rural India.

After the protest began in Bihar and spread to neighbouring states the Chief Ministers of Bhartiya Janata Party (BJP) ruled states have come out with various promises like the Agniveers will be given preference in recruitment to state police establishments.  In a country where Chief Ministers are at the mercy of the Central leaders what guarantee is there these Chief Ministers will be in power after four years to fulfill the promises?

The University Grants Commission Chairman came out with a statement that Agniveers training in the armed forces will be taken into consideration to award them degrees. To add to the confusion the Education Ministry came out with a statement that the Agniveers who have passed class ten could complete their schooling by enrolling themselves in the National Institute of Open Learning (NIOL) while in service.

Further, on 15 June the Education Ministry also said that it will launch a three year skill-based Bachelor’s degree programme for serving defence personnel that will recognize the skills they acquire during their tenure in the armed forces. Indira Gandhi National Open University (IGNOU) will implement the programme , the Education ministry pointed out. In short the Agniveers will become super humans at the end of their eventful four year tenure in the armed forces!

Urging the government to keep the scheme in abeyance until wider consultations Congress leader Rahul Gandhi said “ No rank , no pension, no direct recruitment  for two years , no respect shown by the government for the army … Listen to the voice of the unemployed youth of the country , don’t take ‘agnipariksha ‘ of their patience… Mr . Prime Minister.”

“Hiring soldiers for four years, with effective service of three years … not at all militarily a good idea” pointed out Capt. (rtd) Amarinder Singh , former Chief Minister of the Punjab. “Instead of recruiting regular soldiers into the armed forces, this scheme leaves such contract soldiers with no other prospect of employment after their four years. This creates a dangerous situation where they may end up serving private militias,” warned the CPI (M) Politbureau in a statement.