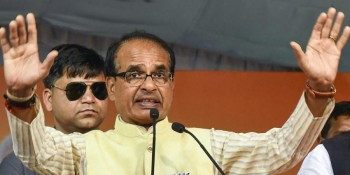 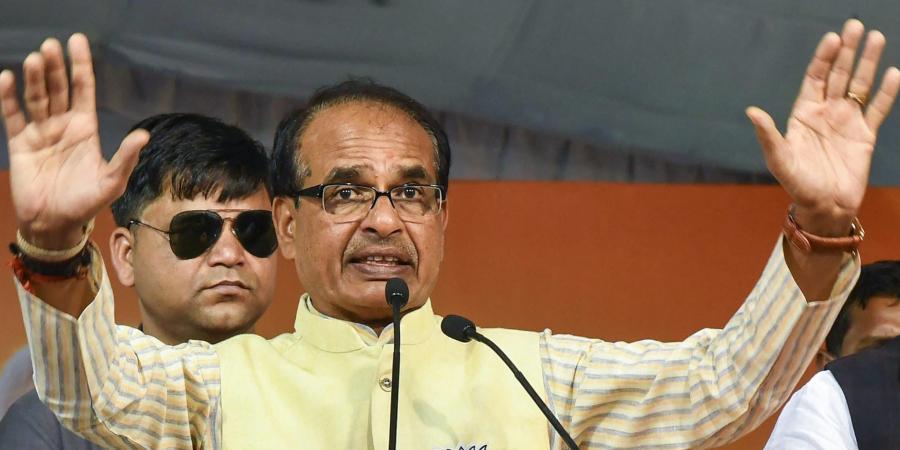 The Madhya Pradesh Assembly on March 8 passed the Madhya Pradesh Freedom of Religion Bill 2021 by voice vote. The Bill aims to prevent religious conversions through fraudulent means and undue influence.

The Constitution does not define the term religion. In the case of S.P Mittal v Union of India, the Supreme Court held that religion need not be theistic but is an outward ex

The Madhya Pradesh Freedom of Religion Ordinance 2020 Section 2 (a) defines the term allurement as an act of offering of any temptation in the form of any gift or gratification or material benefit, either in cash or kind or employment, education in the school run by any religious body, better lifestyle, divine pleasure or the promise of it thereof or otherwise.

Section 2 (b) “coercion” means compelling an individual to act against his will by any means including psychological pressure or physical force causing bodily injury or threat.

Article 25 of the Constitution gives the right to profess, practice, and propagate any religion. If a person’s propagation of faith and belief causes psychological pressure in a person of a different religion, will it not be an offense as per this Act?  According to Section 2 (b), it is an offense, even if the propagation is without the intention to convert the other. If it is an offense, how can one exercise the fundamental right to profess, practice, and propagate his religion, the right granted by the Constitution?  The term “psychological pressure” is ultra vires to Articles 19 (a) and 25 of the Constitution and must be altered.

Section 2 (c) “conversion” renouncing one religion and adopting another. Returning to parental religion shall not be deemed conversion.

According to Article 25 of the Constitution, religion is an ex

A child is born without religion and one is adopted to a particular religion of the parents in childhood. After attaining the age of majority, one chooses to be part of another religion and again if he/she is going back to the parents’ religion, that should be also treated as a conversion.

As human beings, we are born into this world without religion and we are converted to a particular religion from non-religion by parents or the guardians or any other well-wisher. The original status of a person is what is at the time of one’s birth, that is with no religion.

A minor who is unable to enter into a contractual relationship has not to be given the right to be converted to another religion other than that of one of his parents. As one enters the age of majority, one is free to choose a religion according to one’s conscience.

Section 10 (1, 2) says a person desires to be converted and the person who organizes conversion shall submit a declaration to that effect 60 days prior to such conversion to the District Magistrate.

Section 10 (1) of the Act infringes Article 25 (1) of the Constitution. As per Article 25 (1), all persons are equally entitled to freedom of conscience and the right freely to profess, practice, and propagate religion. Changing one’s religion with full knowledge and conviction is also covered under Article 25.

Section 10 (1) of the Act is void because it restricts the exercise of the fundamental right of the individual, by the executive, granted by the Constitution under Article 25. The executive or Parliament or any organ of the government is entitled to restrict the exercise of Article 25 only when it affects the public order, morality, and health. Voluntary conversion of a person who is a major doesn’t affect the public order, morality, and health. He is just making use of his right without infringing the right of the other.

Section 10 (1) of the Act is undue interference and infiltration of the executive into the fundamental right of the citizen and therefore the section has no legal validity in the eyes of the Constitution.

Universal Declaration of Human Rights Article 11 says that everyone charged with a penal offence has the right to be presumed innocent until proved guilty according to the law in a public trial at which he has had all the guarantees necessary for his defense.
If Section 12 is not amended that is in defect of justice. This section is ultra vires to the Indian Evidence Act and it violates the Universal Declaration of Human Rights.

The one who makes the allegation of forceful conversion has the responsibility to prove his allegation beyond doubt in the court. If the burden of proof is on the accused, it will promote false allegations of religious conversions and innocent persons may suffer the consequences.

The principle of presumption of innocence shall be applied to the Act. Let us not forget the legal maxim by William Blackstone “it is better that ten guilty persons escape than that one innocent suffers.”

The Constitution of India is considered the gospel of the nation and it is the supreme law of the country. It predominates all other Acts and laws. No law can violate the provisions of the Constitution and no legislative body is competent enough to make laws that infringe the Constitution.