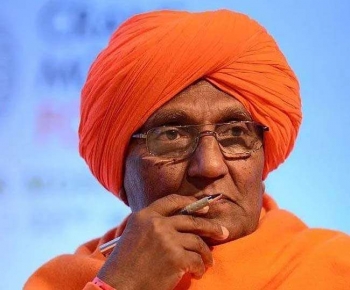 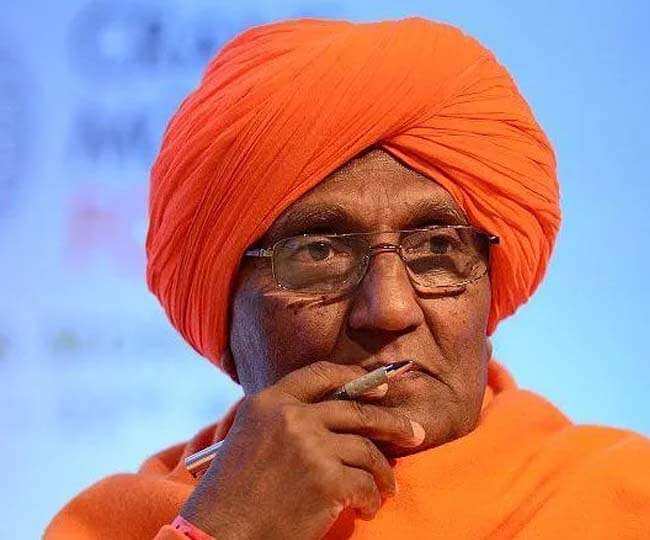 He appeared an ascetic, talked as a politician and worked like an activist. That is Swami Agnivesh.

He was born as Vepa Shyam Rao in an orthodox Hindu Brahmin family in Srikakulam, Andhra Pradesh, on Sept 21, 1939. Since his father died when he was four years old, he was brought up by his maternal grandfather, a former Diwan.

After studying Commerce and Law, he became a lecturer in Management in the renowned St. Xavier’s College, Kolkata. Then he practised Law as a junior to Sabyasachi Mukherji, who later became the Chief Justice of India.

But seeing the social and economic injustices, he quit his promising career to become a fulltime worker of the Arya Samaj in 1968. He renounced all his worldly possessions, family ties and high caste status in 1970 by embracing sanyas and adopted the name Swami Agnivesh.

Influenced by the great scholars Swami Indravesh, Swami Dayanand Saraswati, Karl Marx and Gandhiji, Agnivesh founded the political party Arya Sabha on the principles of Arya Samaj in 1970 that would work for social spirituality, rejecting materialism. Joining the Total Revolution movement spearheaded by Jayaprakash Narayan, Agnivesh had to go underground during the Emergency in 1975 and was jailed for 14 months.  Later he founded the World Council of Arya Samaj, an organisation distinct from Dayanand’s Arya Samaj, and served as its president from 2004 -2014.

Agnivesh founded in 1981 the Bandhua Mukti Morcha (Bonded Labour Liberation Front), which demanded freedom of those children and labourers kept as slaves in quarries, brick kilns and carpet-weaving trades. It has helped release more than 1, 72, 000 workers and has created a number of trade unions. Known in the world for his work among the bonded labourers, thrice he was elected the chairperson of the UN Trust Fund on Contemporary Forms of Slavery.

Though elected to be an MLA of Haryana in 1977 and became a cabinet minister, he resigned it to devote for social justice movements. He had participated in countless people’s movements.

He has penned his ideology in his books: Religion, Spirituality and Social Action; Hinduism in the new age; Harvest of hate; Religion, Revolution and Marxism; and Vaidik Samajvad. As the chief editor for a decade of fortnightly Rajdharma and monthly Kranti Dharmi for three years, he had propagated his ideals.

Recognizing his social and humanitarian services, Agnivesh was honoured with awards like the Sweden’s Alternative Nobel Peace Prize, the Right Livelihood Award, in 2004; the Anti-Slavery International Award in London (1990); the Freedom and Human Rights Award in Berne (1994); the Rajiv Gandhi National Sadbhavana Award, and the M. A. Thomas National Rights Award, 2006.

Suffering from liver cirrhosis, the 80 years old Agnivesh died in N. Delhi on Sept 11, 2020. Clad in saffron from top to bottom, Swami Agnivesh had said, “Saffron is my uniform for socio-spiritual action, a call to battle on behalf of the oppressed.”

“One person can make a difference. And everyone should try.” -  Former US President John F. Kennedy