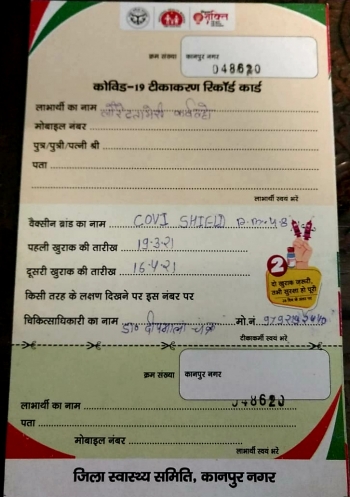 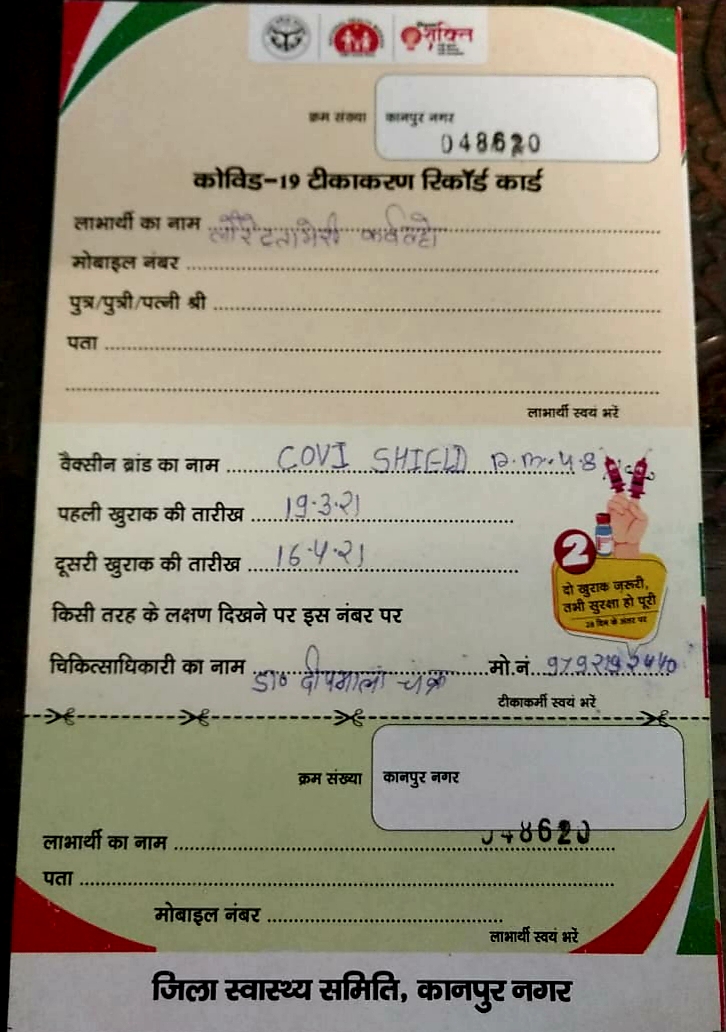 On 22 March last year, the pseudo sage on the stage announced another “surgical strike” on the public, on the lines of notebandi and GST.  All for dramatic effect and electoral advantage.

He announced a “Janata curfew” for 22nd March from dawn to dusk, followed by the “lockdown” from the 24th.  We were told to ring bells and blow shells in the mistaken belief that it would drive away Corona.  The doting, not doubting, public obliged the Emperor who had no clothes, because they too had been stripped bare of their daily essentials.

True to the script, the Tabligi Jamaat (read Muslims) was blamed for the pandemic.  I had heard Dr Harshvardhan, the Union Health Minister, saying on TV that India had information about Corona as early as January 2020.  I myself had organized a meeting of the Indian Catholic Forum in Kerala in the first week of February.  We had to cancel it, literally while some were boarding trains to attend, because the Kerala Government had issued an advisory against Corona.

So why did the Emperor allow Rome to burn for 2½ months, before the sudden lockdown?  Obviously he had to fête his friend Trump, whose sarkar did not return to power.  He had to wait for the celebration of the Holi festival, and for the riots in Delhi, purportedly instigated by his camp followers.  The time was now ripe for another surgical strike that he executed with aplomb.

Never mind the unimaginable hardship that the people faced, epitomized best by the desperate migrants on the road.  At that very time my son was cycling from Goa to Kanpur (2500 kms), tracing the footsteps of great great grandfather, who did that journey with a caravan of 300 bullock carts in circa 1854-57.  He cycled over 250 kms on the last day to reach home on the 23rd night.  Had he been one day later, he would have been stranded on a highway without food, water or shelter.

The story of millions of Indians, suddenly confined to their homes, may not have been so dramatic, but was definitely more traumatic.  No food, no money, no work, no medicines, no space to even stretch cramped limbs, or to wash clothes.  If the emperor could twiddle his thumbs for 2½ months could he not have given such a vast country a week’s notice, for people to make necessary contingency plans?  Could he not have allowed migrants to return home by train, bus or plane?  It would have detracted from the intensity of the strike.  That was not to be.  Dramatic effect over ruled plain common sense.

Had the intervening period been used for arranging PPE kits, ventilators, hospital beds and sanitizers, it would have made sense.  Nothing of the kind was done.  The nation’s health system was taken completely unawares.  To cover up the gross failure there was more drama – showering of petals from helicopters, and lighting of lamps at a fixed hour, to drive the Corona demon away.  Obviously nothing worked.  There was no way that we could use the punch line of “The Three Idiots”, that “All is Well”.  We ended up like idiots anyway.

One year on, the vaccination drive is on.  There was initial resistance, because of the mistaken notion that the pandemic was done and dusted.  The Chief Minister of U.P. had the audacity to tell people in Kerala that they should learn from U.P. about health.  He conveniently forgets that his State has among the lowest percentage rates of vaccination and highest percentage rates of wasted vaccines.

Having been a senior citizen for over 10 years I was entitled to be vaccinated.  However, since I was responsible for about 50 workers I tapped my sources in the health department to get them vaccinated, as most of them were frontline workers.  To no avail.  I reconciled myself to getting my own vaccination done.  Here’s where the story changes slightly.

A friend of mine did my registration with my Aadhar Card.  In a couple of minutes I got an appointment at the Kanshiram Hospital, based on my place of residence.  I left work for my “appointment”.  My wife, also a frontline worker with special children, chose to join me, even though she didn’t have the previous appointment.

The hospital was a newly built up, very spacious and clean.  I expected to see a big banner for the vaccination centre.  There wasn’t.  Senior citizens had to climb to the first floor.  I expected to see a spacious well demarcated area, as repeatedly shown on TV.  Nothing of the kind.  There were three poky rooms, with no sanitizers, social distancing or provisions for checking one’s temperature or blood pressure.

I went to my allotted room for my appointment.  Another rude shock.  Never mind your appointment.  Just stand in line like everybody else.  I got my shot in the arm, followed by my wife who had no appointment.  Again in a matter of minutes I got a notification on my ordinary keypad phone that I had been successfully vaccinated.  I was given a certificate that stated that I had Covishield, the Astra Zeneca vaccine.  There was no recovery room, just a couple of benches scattered around.  I sat to look at my Covid Passport. Lo and behold, it had no Government stamp or signature.  All it mentioned was the date for my next dose, and an emergency number, in case of need.  My personal details were left blank with a by line stating that the beneficiary should fill in his own personal details. There was no mention even of my gateway to heaven, my Aadhar Card number.

I noticed that most people just walked away after getting shot in the arm.  I chose to sit out the mandatory 30 minutes.  I then noticed a huge banner on the wall, giving credit for the vaccination camp to a Minister of the BJP!  This was highly objectionable.  A minister or a political party cannot claim credit for a national programme that involves everybody from health workers to vaccine manufacturers.

I felt like an idiot, because all was not well, despite the bells and shells.  I withhold further comment till I get my next shot next month.

•    The writer lives in Kanpur where his experiences are based.