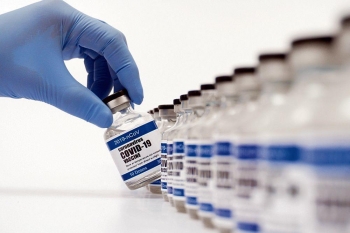 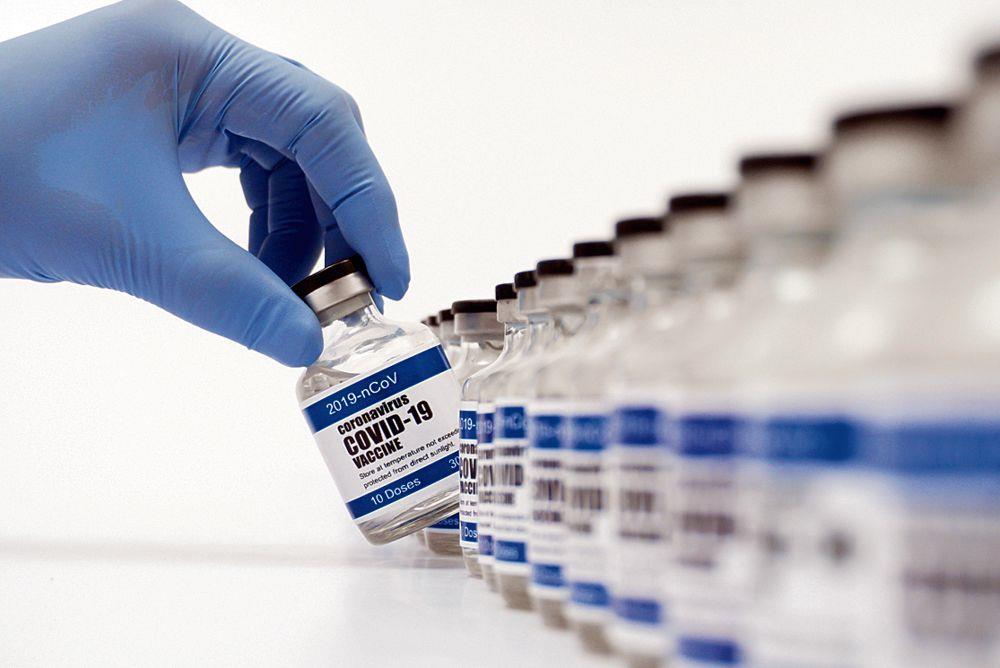 The Bharatiya Janata Party (BJP) promised free Covid vaccination, which is yet to see the day light, for Bihar people in its assembly election manifesto, drawing sharp reactions from Opposition political parties, health experts, frontline workers and other states. The poll agenda has set the tone for discussion, as to what extent a state, caste or creed could be benefited, if they fall in line with the ruling party.

The announcement comes at a time when the vaccine is yet to be launched, Government hasn’t released any guidelines, nor has it made procurement commitments with vaccine-makers. The decision to deliver a vaccine depends on whom these vaccines are designated for, which age group, at what costs they have been purchased, which manufacturing companies are providing them, when, and what cost the state will incur as a result among other decisive factors. The efficacy of vaccination depends on mass mobilisation, community-level check-ups, ensuring vulnerable groups having received doses, monitoring for adverse side-effects, and follow-ups at the grassroots level.

Defending her announcement, Union Finance Minister Nirmala Sitharaman reiterated, “After crossing all the stages, there are at least three vaccines that have reached the last stage, and are on the cusp of production. After this, if scientific people say this vaccine is fine, production can take place. Our production capacity, because of the government’s intervention, is very large.”

In contrast, the Union Health Ministry had earlier said that once a COVID-19 vaccine becomes generally available, the government will distribute it in the same way it distributes vaccines under its Universal Immunisation Programme. Twelve vaccines under this programme are already available to recipients free of cost. The thumb rule says that if one group of people is vaccinated, while the rest of the population is not, the causative virus will continue to circulate in the unvaccinated group, rendering any vaccine-induced population-level immunity meaningless.

Refuting the announcement as poll gimmick, Delhi Chief Minister Arvind Kejriwal said, “The whole country should get Covid-19 vaccines for free. It is the right of the entire country. All the people are troubled by the corona virus. So, the vaccine should be free for the entire country.”

In the meantime, Democratic Presidential candidate Joe Biden pledged that if elected as president in the forthcoming election, he will ensure free Covid-19 vaccination for all Americans. “Once we have a safe and effective vaccine, it has to be free to everyone, whether or not you are insured,” he said this while delivering a policy speech in his home town and emphasized the need for a national strategy to save lives. The only difference is, one holding the governance post for the entire country as the Finance minister announced sops for one particular state, which is discriminatory and the other made a pledge for all the citizens in general. The announcement by the minister is a violation of the model code of conduct, which prohibits the announcement of new government policies and initiatives once the election process begins.

The world’s largest manufacturer of vaccines, Serum Institute of India has proposed to cap the price of a single COVID-19 vaccine dose at Rs 225. Bihar’s population is estimated to be around 12 crore, and thus, it will cost the exchequer approximately Rs 2,700 crore. Accordingly, Rs 29,250 crore will be required to purchase the vaccine for the entire nation with a populace of 130 crore people. This is excluding the costs of storing, transporting and distributing the vaccines; recruiting and training healthcare workers to administer them properly; and reimbursing private hospitals and clinics that might be pulled into these efforts. Bihar state’s revised expenditure on health and family welfare in 2019-2020 was Rs 10,315 crore, and the budgeted expenditure for this financial year is Rs 10,602 crore. Although, it’s a too small amount for a country that can spare over 1.08 lakh crore on a Bullet train project, or for that reason, Rs 9,000 crore to procure just two B777 VIP aircrafts for the Prime Minister!

According to the 75th round of the National Sample Survey, Bihar lies in the last quartile of India’s major states in terms of immunisation of children aged 0-5 years. Bihar is also infamous for its poorly funded, staffed and equipped healthcare system. It is ridiculous that the manifesto doesn’t say it will improve the state’s healthcare, and instead begins with an underspecified cure for just one ailment. The current state of healthcare in Bihar has largely been shaped by a legacy of constant neglect, as a result of which health care gained little prominence in the state’s and the national policy agenda. In fact, while distributing a COVID-19 vaccine for free may be politically more advantageous, it will still only perpetuate the state government’s neglect of deeper, more systematic issues.

It has given rise to the speculation that if the voters of Bihar reject the BJP in the election, they will not be given free COVID-19 vaccinations. And if the party loses, will a vaccine that could have been made available for free then carry a price-tag?

The vaccine for smallpox came to India in 1802. The first vaccination was administered on Anna Dusthall, a young mixed-race girl, in Bombay. From the vesicle on her arm other children were vaccinated arm-to-arm. During those days, the vesicle rising on the arm of a vaccinated child was lanced to provide lymph for other children, as there was no other means to carry forward the vaccine from one place to another. In 1798, Edward Jenner, an English physician found that inoculation of cowpox, a pustular disease found on the udders of cows, provided full and safe protection from smallpox. Regarding the discovery for global good, Jenner sought to make the vaccine freely available worldwide. In a bid to dispel some of the misgivings, the then rulers in India led the way in having their families vaccinated. In India, a determined vaccination campaign backed by the WHO and the Government, involving the mass mobilization of health workers and citizens in surveillance and containment measures, secured its eradication in 1975.

Apprehensions are doing rounds as if other states and frontline health workers will not be given the vaccines on a priority. The head of BJP’s IT cell, Amit Malviya tweeted, “All state governments will buy the vaccines from the Centre and then determine their specific costs, health being a state subject”. What happens when manufacturers supply doses directly to buyers, especially since state is a health subject?

Eyebrows are raised over the political announcements versus execution of plans and programmes. A company that got Rs 373 crore order from PM Cares Find never made ventilators before, or for that matter, Rafale jets worth Rs 59,000 crore (1670 cr per aircraft) was procured through Reliance, which had no experience in the field of warplanes. Surprisingly, during the last Bihar Assembly elections too, the Prime Minister had announced a special package of Rs 1.5 lakh crore for the state.

An advisory joke is going viral on Whatsapp saying, “People of Bihar procure the Covid vaccine before November 10, as this offer will move to West Bengal thereafter.” After all, who wouldn’t want a free COVID-19 vaccine in the middle of the COVID-19 pandemic?