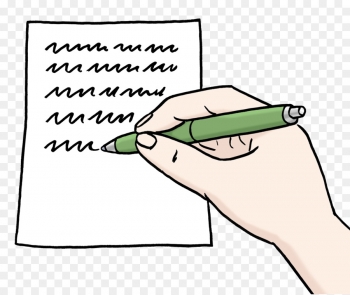 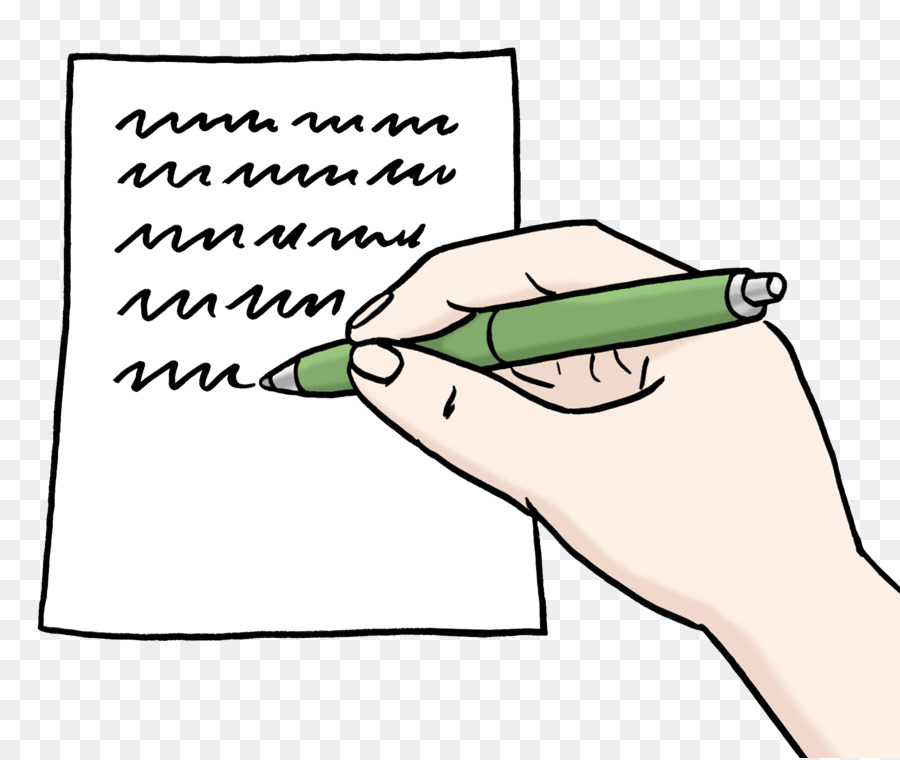 In the good old days, cowards drew out dagger or spear and hiding in a crowd, thrust their weapon into intended victim! Nobody knew who did the deed because the assassin was hidden well.
Today, with CC TVs installed everywhere, or secret spy cams used, a video often catches a person committing a crime. What is interesting to note is the total feeling of security the person committing the crime shows on his or her face as they hide behind anonymity.
Their faces reveal their attempts to be faceless.
And then there are white collared cowards, who send anonymous letters or go on a signature campaign and hide behind the signatures of all the others. Suddenly somebody says, “Hey wasn’t it you who went around getting signatures?” And the person replies, “I am just one of the many signatories!”
It is so easy to hide behind anonymity. I hear quite often somebody gossiping and then whispering, “Please don’t mention I told you okay!”
Courage has a face, evil tries to be faceless.
A man I knew went about gathering signatures. He went from house to house trying to convince people to sign his petition, later, when the person to whom the petition was given asked, “Who spearheaded this operation?” The person who had done so, replied, “Does it matter?”
Yes, it does, because it doesn’t just show how brave you are, it shows the strength of your conviction.
I believe in something, so I am willing to stand behind what I say!
I believe what is being done is wrong, so I am leading a movement against it!
I believe that though I gathered other people to sign with me, my signature comes first
This is not just about courage, but simply the right thing to do.
Every action needs a face, unless it’s an election where voters vote in secret, and a faceless majority topples politicians with a face.
I believe, the worst people, the biggest cowards are those who write anonymous letters. I once received one, and found from the post office it had been sent by a man who strutted and walked around like a courageous and brave soul. Anonymous letters are sent by such hypocrites, but they reveal the character of whoever wrote them; gutless, cowards, and the only place that deserves such letters is the dustbin.
When you write a letter of protest, have the guts to say it is yours..!