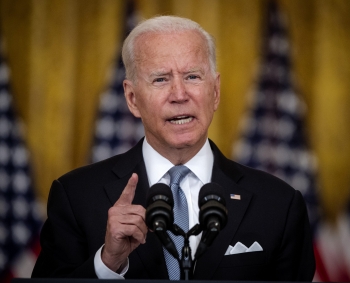 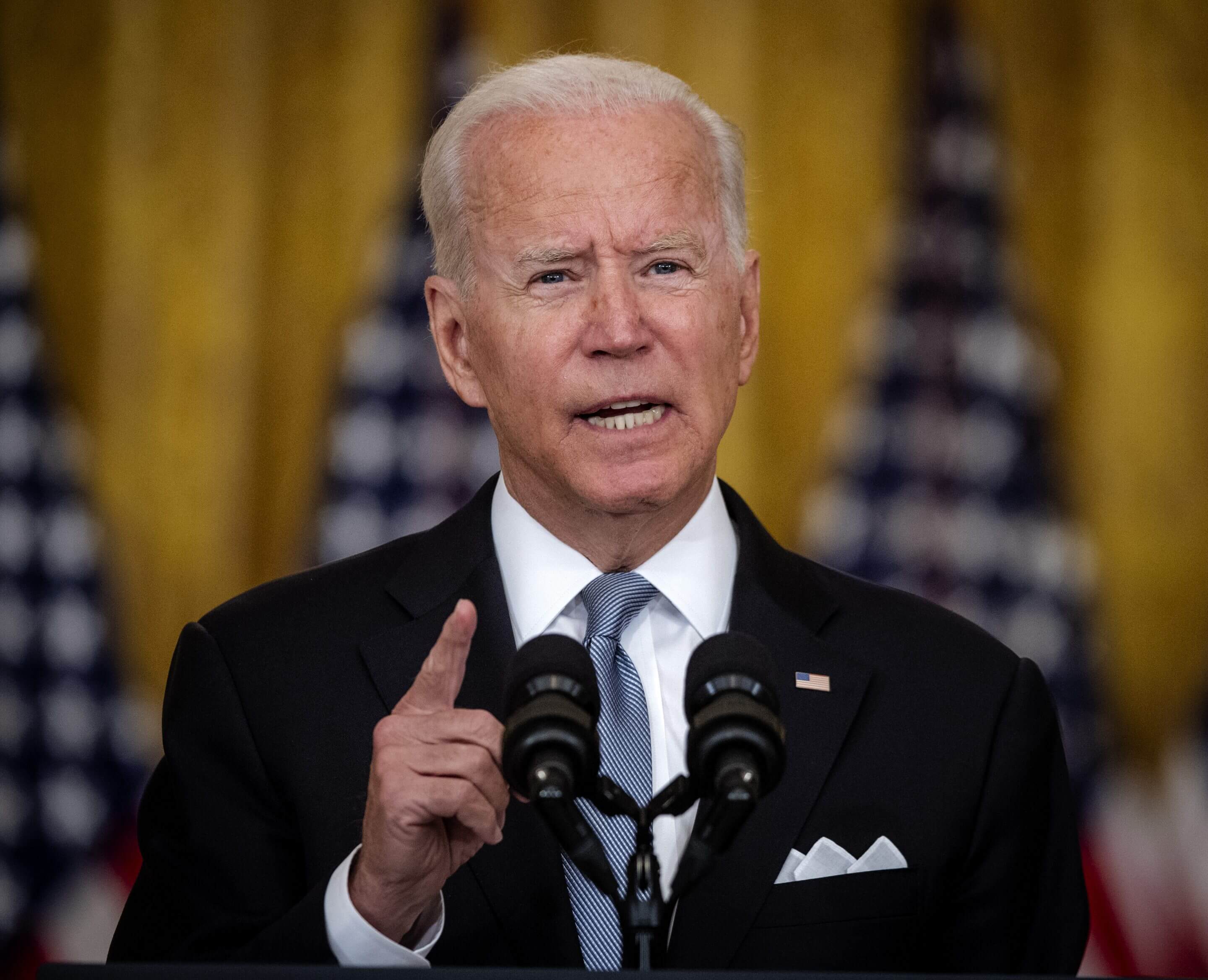 Most everyone the world over are wondering why Biden was in such a hurry to bring his American troops back, and since I make it a point whenever I’m in Washington, to get myself photographed outside the White House, I thought I’d take a chance and make a call to Biden, with the hope he’d recognize me from all the pics the secret service must have taken of me.
“Hi President!” I said cheerily, and if it wasn’t good ole Biden recognizing a much photographed me as he replied, “Hi Bob, I recognized you..”
“From the pics outside the White House,” I completed.
“White House? Nah,” said Biden sounding puzzled, “Aren’t you JFK’s brother?”
“Hey that’s another Robert,” I said easy like, “and he’s dead!”
“Sorry to hear that!” said Biden, “How did he die? Peacefully I hope?”
“Shot!” I said.
“Oh, poor chap, JFK must have taken it badly!”
“JFK’s also dead!” I said, “Anyway Mr President, just wanted to ask you something!”
“Shoot!” said Biden, “Oh no don’t, I don’t want to go the way Robert went!”
“Why did you bring your troops back so quickly. I’m sure you could have been a bit more practical!”
“Ah Bob, I never wanted to!”
“You didn’t?” I asked incredulously, “But they’ve all left and Afghanistan is now in the hands of the Taliban. Did the Vice-President give the orders? She does seem like a woman who likes doing her own thing!”
“Nah! Nah! Can’t blame Komaula!”
“It’s Kamala!” I said.
“You mean they’ve changed my VP?”
“No, it’s pronounced Kamala!”
“Whatever, she’s not to blame!”
“Then who?” I asked, knowing I was going to get a scoop.
“Well you know, I keep forgetting to put my dentures on when I come to the Oval room!”
“It happens!” I said.
“Yeah and at 79, you need them just to be understood!” said the President.
“So, you forgot to put them on while coming up!” I said impatiently.
“Yeah, and the missus, she be cleaning the bed and it went with the sheets to the laundry and she got a lil’ perturbed!”
“Your dentures went to the laundry!” I asked incredulously.
“Yeah, you seem to know ‘bout such things, you also wear them Bob?”
“Not yet!” I said, “Then what happened Mr President.
“Well, she picked up the phone and called me in the Oval office and asked what she should do and just then this Defense Secretary of mine Lloyd Austin, he calls me, and he asks, ‘What shall I do with the soldiers in Afghanistan Joe?’ You know Bob at my age, I just mixed up both the phones and shouted into his, “Bring em back..!”
Ah well, it’s good to know it’s not the President’s fault, even as he whispered to me, “I ‘haven’t got them dentures back yet Bob ..!”