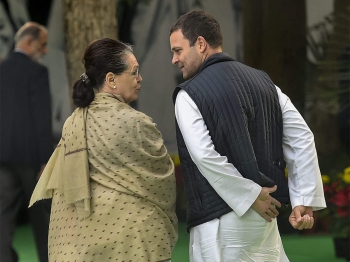 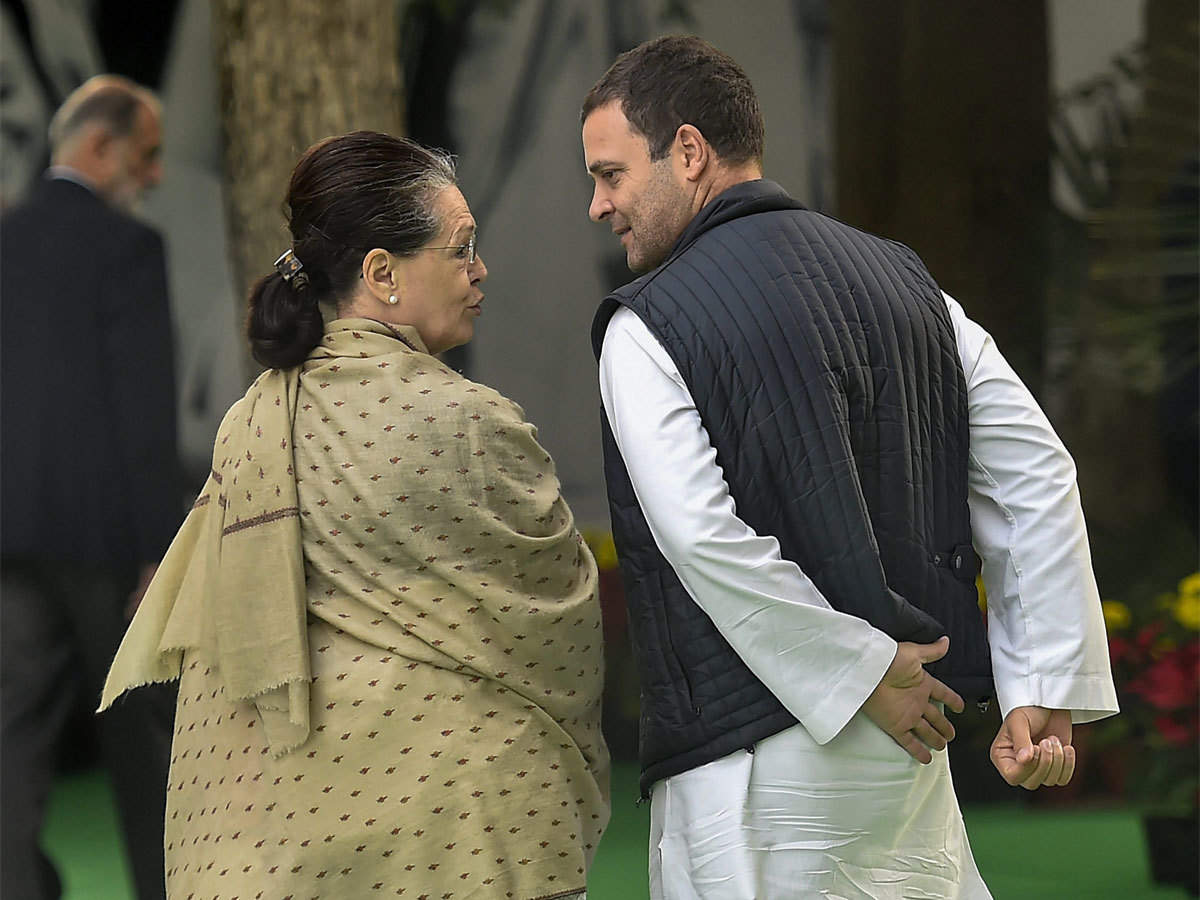 “Mama!”
“Yes my son?”
“The exit polls said, I and that thirty one year old boy would win in Bihar!”
“I know my son, but they were wrong! On top of it you lost quite miserably!”
“But the exit polls did not say that! I think we should make the exit polls official when we come back to power!”
“Official my son?”
“Yes mama! Only exit polls, no other polls!”
“But son, to have exit polls, we have to have real polls! Only as the voter leaves after casting his vote, he or she reveal who they voted for! They might have lied to the person gathering the material outside!”
“So, mama, that’s why making the exit polls official will help. If I’m standing outside the polling station and they all tell me they’ve voted for me, then that will be taken as the official vote and not what they pressed their finger on, inside! Let me tell this to Singh Uncle!”
“Singh Uncle?”
“Yes mama, you know how it was! We made the decisions and Singh Uncle announced it! So now we tell Sigh Uncle to announce to the world, that only Exit Polls matter!”
“But my son..”
“Mama this is the greatest bit of legislation ever made in the last fifty years or so! Maybe the best ever since the Freedom Movement! In fact, we can call this the Exit Movement!”
“The Exit Movement?”
“Yes mama, do you like my idea? You know how my ideas come one after the other…”
“But my son..”
“And mama, we could make this a worldwide movement. We could tell Uncle Giuseppe when you visit him next! And even Uncle Sergio!”
“Mama Mia, who are all these new uncles you are bringing into our family?”
“Why the Prime Minister and President of your country Italy, mama! How happy they will be to have such a brilliant idea given to them, from their little nipote, no more polls, only exit polls! They might give us an Italian citizenship again!”
“Son…”
“Yes mother?”
“That is the problem!”
“What mother?”
“Your exit problem!”
“There’s a problem?”
“Yes my son, it is not the polls, or the Exit polls that is creating the problem of us losing all the elections, it is your Exit after every Poll, that is causing all the problems for our party! Instead of standing and fighting like a man every time you are beaten, you my son make a quick exit..!”