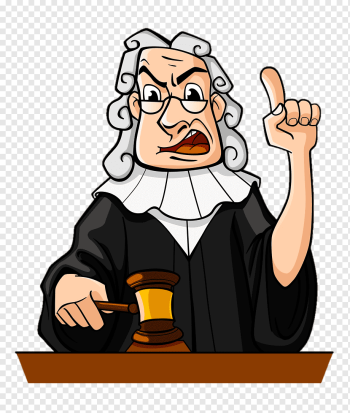 Some of the saddest incidents that took place in the US, were blacks being lynched!

The poor man knew there was nothing he could do even if he was innocent since a posse of a white majority had decided he was guilty.

The kangaroo court had made this decision based on the fact they were the majority here.

Then into that scene of terror, rides the lone sheriff. The whites first try to bully the sheriff into leaving their way of justice alone, but finally realize that the arm of the law is more powerful and give their victim up, to be tried in court, where there was more chance of justice being meted out.

Many times, the sheriff reached too late, or did not reach at all, or there was no sheriff around.

Here, in our country, the sheriffs are getting fewer and I’m not talking of the police, who have now become part of the lynching party, but of judges.

They are a fast disappearing species, and as they vanish, so also will democracy!

We have one of the best constitutions in the world, but what use is it, if we don’t have judges to implement the laws the wise constitution makers made?

Most governments who come to power are happy about this sad state of affairs, because governments come in with a majority vote, and as long as they have that majority on their side, they know they can get away with almost anything, because the sheriff isn’t around, and with rope in hand, they string those who oppose them from every tree and post.

It’s a cleverly worked out situation, our founding fathers never thought could happen. Even as they made constituencies based on numbers, they should have also diligently applied their minds to see there were enough judges and courthouses for a specific number of people.

This has not been done and so the majority lynching party rules and not our Constitution!

Every time the collegium cries out for more judges, the elected representatives give excuses and see to it that vacancies are not filled, and that more and more cases pile up, so justice is meted out after decades.

Which is no justice at all.

Many of us, at the moment think all’s well, because we are part of the majority lynching party, but slowly the hangman’s rope will move from the weak and defenseless to you and me, and then when we cry out for the sheriff, we’ll realize too late that it was we who made him vanish!

This New Year, let’s get back our sheriffs before it’s too late..!