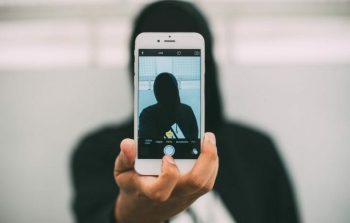 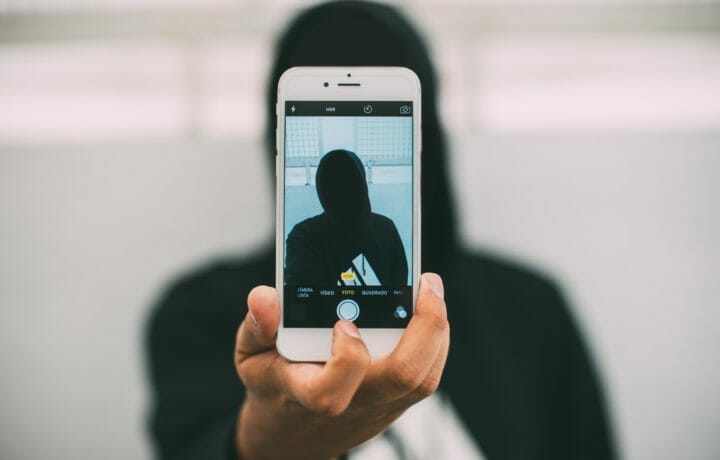 Watching movies centred around old kingdoms, kings and courts, one is intrigued by the role played by courtiers who surround the king, or the ladies in waiting, bowing and curtsying a queen!
But their role was not just in looking after their monarch and his wife, but they played a crucial role in passing on information which they garnered by always being within earshot of an interesting conversation.
Kings were overpowered, kingdoms forfeited and battles lost just by a secret conversation, overheard. And with this power, eves-droppers realized they could either blackmail someone themselves, or sell the concerned information to the highest bidder.
Looks like with the Pegasus software this middleman has been dropped and the only ones now involved are those who can directly use the ‘snooping’ information for their own purposes.
Like I said, in the days of yore, in books and movies of old, kings were overpowered, kingdoms forfeited and battles lost just by an overhearing of a secret conversation. Today, important men and women, who are journalists, activists and politicians and even judges are compromised through blackmail.
Once, while serving on the board of an organization I saw another office bearer spending a lot of time going through files pertaining to other members, “What are you doing?” I asked him pleasantly one day.
“Looking for information I can use about someone,” he said.
“Why?” I asked surprised and rather naively.
“If they decide to oppose some of our plans, we tell them about some requirement they have not fulfilled, and they are silenced forever!”
Blackmail!
One way to stifle, and kill all opposition is blackmail!
But there’s also an interesting part to all this: Why use blackmail if you feel you are on a strong wicket? Only someone who feels they are failing to deliver will start breaking down those opposing them through such treacherous means. Which means that whoever is using blackmail over here in our country knows if there is no other charismatic strong opposition leader then that would leave voters with no other option than to continue propping whoever is already in power, while asking, “Who else is there?” Little realizing that all who could have been there have been compromised or silenced by a hard-hitting weapon.
And a weapon it is, because Pegasus has been classified by the Israeli government without whose permission it could have not been sold, as a weapon.
There’s a lot of hue and cry in Parliament over this, and considering the tiny strength of the opposition, I wonder what impact it will make, but this I know, that from today, our country could start tidying up it’s democracy by being less vulnerable to blackmail.
...Since they've found the courtier, listening behind the closed door..!