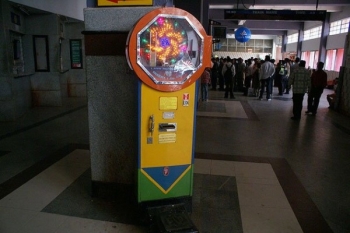 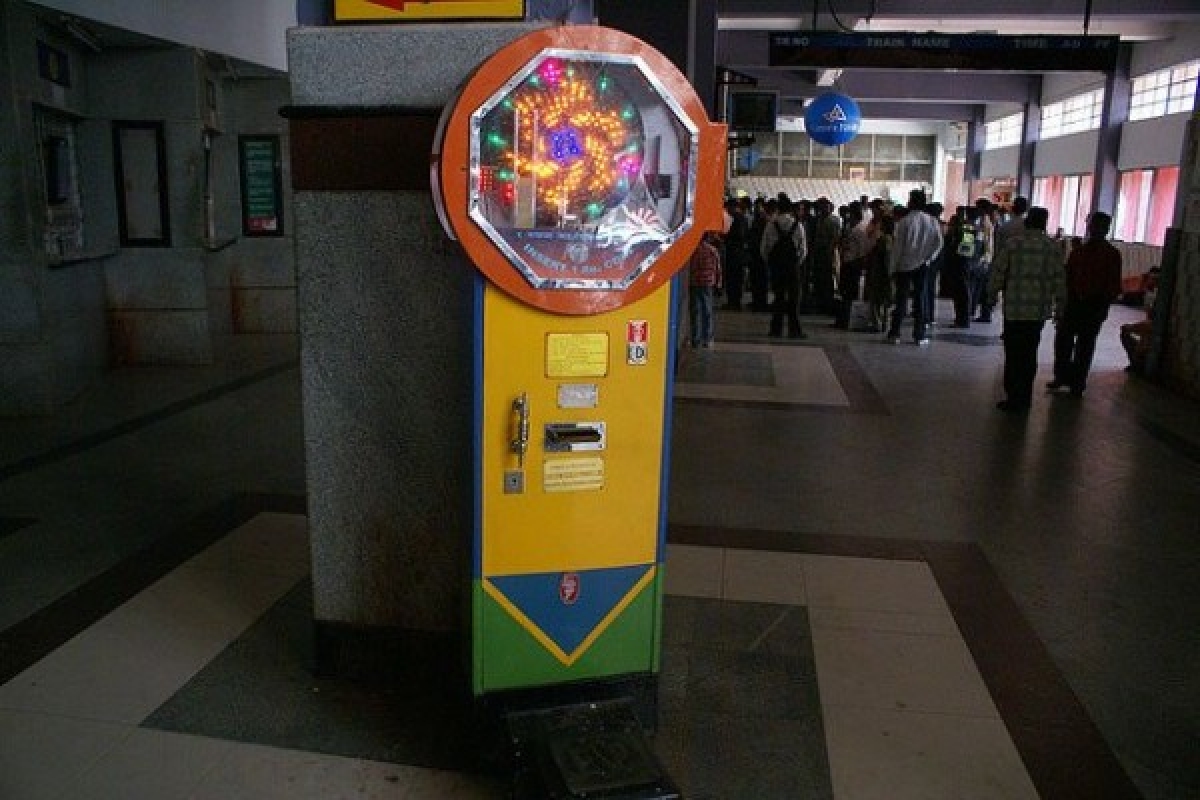 Haven’t been to a station in a while, and I’m not sure they have weighing machines on railway platforms like there used to have before. This particular weighing machine, I remember, always had a long line of people waiting to weigh themselves, unlike the one next to it, “Why?” I asked the mother of my friend who worked in the railways booking counter.
“Because it’s defective!” she smiled as she gave her son, my friend, money so we both could have a coke later.
“Defective?” I asked, “But then wouldn’t people avoid it?”
“It shows five kilos less when you weigh yourself!” she said with a smile, and people love it.
I remembered that machine this morning as I thought of other weighing machines all over the world, “Don’t use that one!” shouts the foreign minister.
“Why?”
“Because, it says, we are partly democratic, so use this one instead!”
“What does this one say?”
“It says our democracy is the best in the world and that’s a hypocrite!”
And we all line up, behind it.
How we love such machines!
“Wouldn’t you like to know your real weight, so you can go on a diet if you need to?” I ask a fat lady who is making a beeline towards the defective weighing scales.
“Real weight?” she asks, and stops in her tracks.
“Yes!” shouts the weighing machine next to the defective one, “I can give you your actual weight!”
“And make me stop having my ice cream and pastries and gulab-jamun?” she asks angrily, “You want me to ruin my day by stepping on you?”
“He, he ,he!” laughs the defective one cheekily, “People don’t want to know the truth, they want to live a lie!”
“And what happens when that lady is taken to the hospital and maybe finally dies because of the lies you told her?” I ask angrily.
“Well then they won’t blame it on me, they’ll blame it on other factors! Like she should have gone to the church or temple more often, which makes her only partly religious or that she was not spending time in the kitchen which makes her only partly a family woman!” said the machine with a smile, “Like if you really examine me, you’ll find that I’m only partly defective!”
“But that ‘partly’ is enough to put peoples lives in danger!” I shouted as my friend tried to drag me away from the scene, knowing the fat woman was listening.
And she was, as she remarked, “I want to be fooled!”
“Why?” I whispered.
“Because,” she whispered, “I like to think I have 15 lakhs in the bank, that my health is in good condition, and that I am slim and beautiful!”
“He, he, he!” laughed the defective machine as my friend dragged me away.