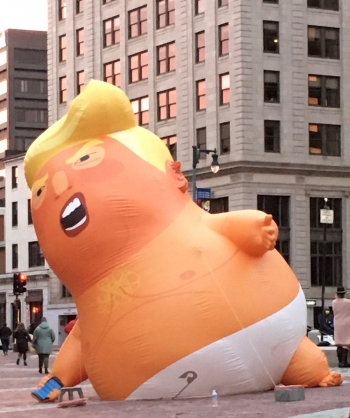 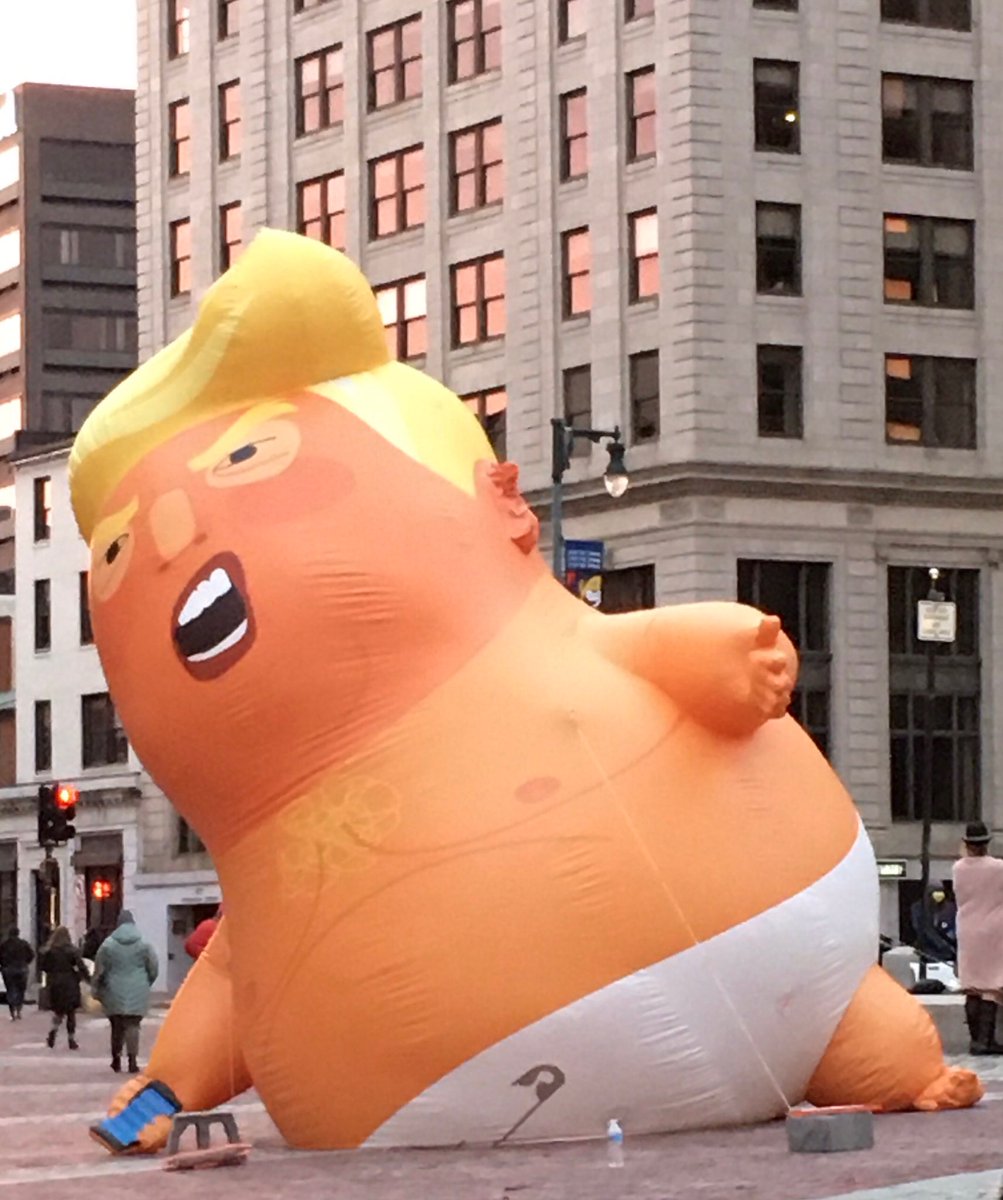 And as Trump, hees and haws about letting go of the presidency, Liberty, the statue calls out to him, “Baby Donny, now give your toy white house to Joe, you’ve had four full years of living there!”
“No, I won’t! See I’m younger than he is, and tougher. Look at my broad shoulders and head full of hair, I will fight him, and not allow him to come in!”
“But you have to Donny boy!”
“They told me I could stay for eight years!”
“I know but the landlord got fed up after four!”
“Let me meet the landlord!”
“You just did Donny, you just met your landlord at the polls! It’s the people of America, they’ve had enough of you!”
“I’m not going!”
And from the distance, many hundreds of miles away, that separates Washington from New York city Liberty laughs, a laugh that resonates in the house Baby Trump doesn’t want to give up, “Why are you laughing?” asks Trump.
“Get your Limousine’s ready baby boy!” yells, the female voice of the statue that had it’s origins in France, “Get onto one of your fancy sedans and go back to one of your fancy towers, that bear your name!”
“I told you, I don’t want to leave this house Liberty, I want to stay here another four years and maybe more if I can change the constitution!”
“Hey Trump Baby!”
“Yeah?”
“There are immigrants who are coming past me who have taken a ship or plane, left their lands ruled by tyrants and dictators, and reached this land of freedom!”
“So what?”
“They have come to learn the meaning of liberty. I stand at the entrance to America, and tell them, there is fairness and justice here, unlike lands they have run away from and you like a baby fighting tooth and nail not to leave that house, even after the landlord has told you to vacate is sending the wrong message to them!”
“I’m not bothered!” cried Trump, “I will fight with lawyers! My favourite judge is now in the Supreme Court and will support me till I win!”
“You’re throwing a tantrum!”
“Who cares!”
“Do you know what that is called Donny? Do you know what a tantrum thrown by an adult is called?”
“I am not...”
“It’s called terrorism! And we don’t want that kind of homegrown terror in our own backyard do we? So baby, get in your car, not the presidential one, but one of your fancy private ones with gold plated handles, and say goodbye to the White House, before you are branded the very thing you were elected last time to fight; a terrorist..!”