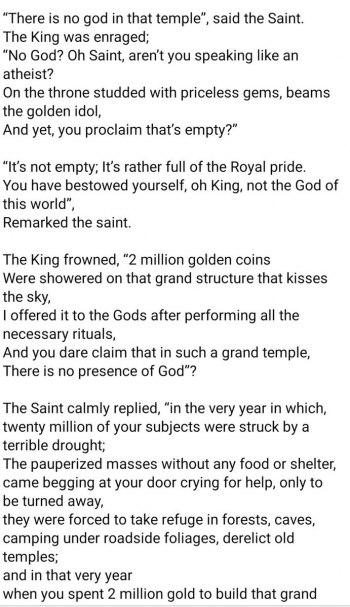 Bob’s Banter by Robert Clements God in a Church, Mosque or Temple..! 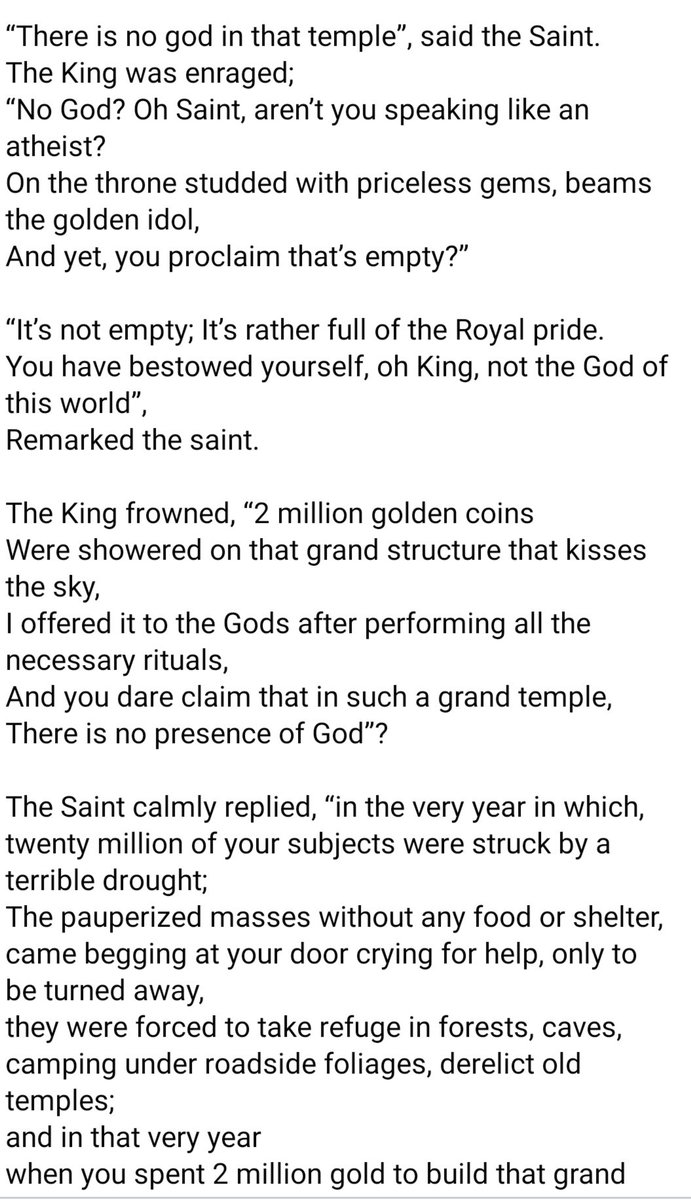 As I see the infighting in our country and across the world, over construction of mosque or Jewish temple, and church or other religious shrines, or hear arguments, even threats over the opening of religious places even during these Covid times, I am reminded of Rabindranath Tagore’s poem, ‘Deeno Daan’ or ‘There is no god in that temple!’
‘Said the royal attendant, “Despite entreaties, king, the finest hermit, best among men, refuses shelter In your temple of gold, he is singing to god beneath a tree by the road. The devout surround him in numbers large, their overflowing tears of joy rinse the dust off the earth. The temple, though, is all but deserted; just as bees abandon the gilded honeypot when maddened by the fragrance of the flower to swiftly spread their wings and fly to the petals unfurling in the bush to quench their eager thirst, so too are people, sparing not a glance for the palace of gold, thronging to where a flower in a devout heart spreads heaven’s incense.”
At this, The fretful king dismounted from his throne to go where the hermit sat beneath the tree. Bowing, he said, “My lord, why have you forsaken god’s mighty abode, The royal construction of gold that pierces the sky, to sing paeans to the divine here on the streets?’ … “You say the temple I made with twenty lakh gold coins, reaching to the sky, has no room for god!”
Said the tranquil hermit, “The year when the fires raged and rendered twenty thousand subjects homeless, destitute; when they came to your door with futile pleas for help, and sheltered in the woods, in caves, in the shade of trees, in dilapidated temples, when you constructed your gold-encrusted building with twenty lakh gold coins for a deity, god said, ‘My eternal home is lit with countless lamps in the blue, infinite sky; its everlasting foundations are truth, peace, compassion, love. This feeble miser who could not give homes to his homeless subjects expects to give me one!’ At that moment god left to join the poor in their shelter beneath the trees. As hollow as the froth and foam in the deep wide ocean is your temple, just as bereft beneath the universe, A bubble of gold and pride.”
Flaring up in rage the king said, “You false deceiver, leave my kingdom this instant.”
Serenely the hermit said to him, “You have exiled the one who loves the devout, now send the devout into the same exile, king.”
It is a peaceful God who wants a peaceful abode, certainly not in walls cemented with blood. Even King David, beloved of God was told not to build the Temple of Jerusalem because he was a man of war! Today, I believe, a God of peace, would prefer residing in the hearts of peaceful men and women, who love each other even if they be of different faiths..!