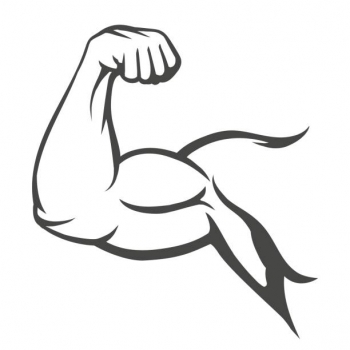 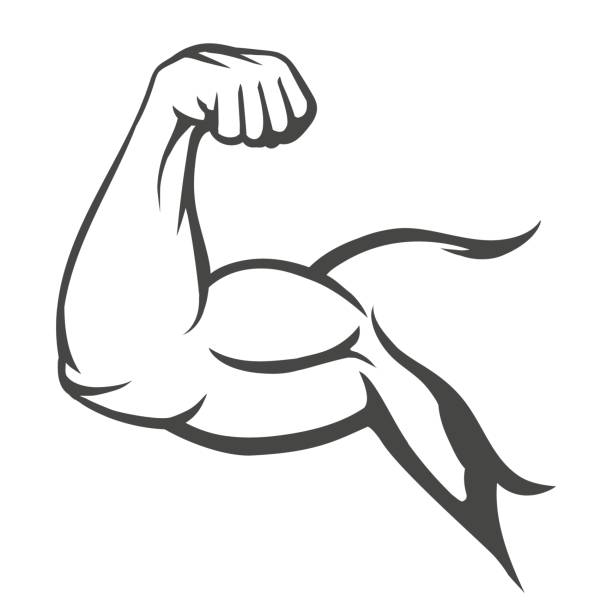 Maybe you don’t know, or just maybe you don’t want to read between the lines but before Putin went to war, he first saw to it that newspapers and magazines throughout the world showed him with his shirt off and his bulging KGB muscles. Now we realise there was a purpose to it, as he lives up to the muscular image he portrayed to the world.
“So when leaders show pictures of their biceps or talk of the width of their chest,” said a gym instructor as he helped a politician climb onto a treadmill, “they’re making a statement, saying that we’ve had enough of brains ruling the world but now brawn is fighting back and winning!”
“Ye gads!” I exclaimed, “this is a new thought!”
“Oh no, it isn’t! It started with Clinton. Instead of having photographs of Clinton in the Oval room studiously studying a treaty or nuclear pact, under the picture of a former president, they had him running and jumping and cycling and finally the coup de grace; getting physical with an intern!”
“You’re right!” I exclaimed.
“You want to be boss, have brawn!” said the gym instructor as he helped an eighty plus old leader to the treadmill. I watched as the old politician slowly and unsteadily started walking but nearly fell off the speeding machine. He looked with pleading eyes at his instructor.
“No sir, you’ll have to continue. You do want to stand for the next elections don’t you?”
“Yyyees!” whispered the aged politician.
“Then you’ll have to get rid of that sagging flab, tuck in your hanging tummy, have soccer player like shoulders and get a hair transplant!”
“Hair transplant?” asked the wheezing old man.
“You want to win the elections sir? The electorate aren’t happy with hair only from ears, chest and legs! They want hair where it can be seen!”
“But I’m old!” wheezed the old man.
“We’ll have you standing by a pool. Our photographer will air brush your hair like they did with Trump!”
“What happened to leaders with brain?” I asked and watched as the old man let out a loud groan, collapsed and fell off the treadmill where he lay very still.
“Leaders with brain? I’ve not seen or heard of any lately!” said the instructor as he got down on his knees and with a helping hand from me pushed the politician to standing position, then propped him up and got him back on the mean machine.
“I think he’s had a heart attack!” I said.
“Just hold the old man upright on the treadmill, will you, till our photographer takes a snap of him. He’ll win the elections with this picture by the time he’s out of hospital. Push his chest from behind till it looks the full fifty-six inches. That’s the new standard everyone’s keeping..!”