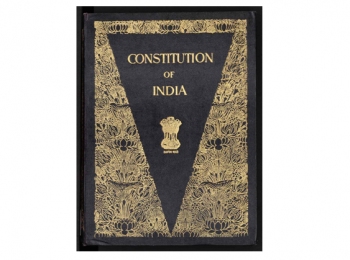 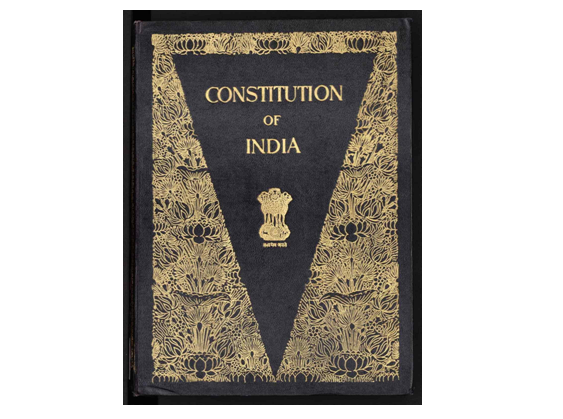 “Don’t worry, we’ll keep you in a safe house!” says the police officer reassuringly to the frightened but bold person who has decided to testify against his criminal boss! And time and again as such a courageous person decides to stand up against the powerful, and testify in a court, the government protects him or her in a ‘safe house!
At least that’s what happens in the movies!
And gunmen and bodyguards stand alert night and day, around that house!
Well that’s what the movies and TV serials I watch portray, a house where the person is kept safe by the country for information against criminals!
Which begs the question, “How safe are we in our own country?”
Is it safe to stand up against the high and mighty? Is it a safe house? Or, do the powerful swoop down on the bold citizen and cull his speech?
In a democracy, the whole country should be a safe house. I do remember when Salman Rushdie spoke against a certain community in his books, the government of England, spent millions keeping him safe, not because he was an important man, but because it was the duty of the government to guard freedom of speech!
The role of a democratic country is to be a safe house to every single citizen of his or her country, not a place of fear and trembling!
Even as everyday more and more rapes are seen happening in one state in particular, what is heard is, “Why did the girl go out after dark?”
“Why was she wearing those clothes, and showing her legs?”
Which is as good as telling a dissenter as the draconian act of sedition is imposed on him, “Why did you speak against the elected government?”
He or she spoke because he thought he was safe, which is the safety his Constitution guarantees him. But draconian laws, imposed by a brutal police and law courts that deliver slow judgements, have made the safety the constitution provides, a fantasy!
In this bleak situation, where a ‘safe house’ nation is disappearing, why you ask, should you stick your neck out?
To help rebuild the ‘safe house!”
To help make women safe again, and people of all communities and religions live without the fear of being trampled upon, or would you like to watch a movie that will be made in the future where a judge tells someone standing for the truth, “Don’t worry I’ll put you in a safe house!”
And the policeman whispers, “Safehouse judge? We don’t have things like safe houses anymore!”
And the policeman pulls out his gun and smiles as both judge and brave man fall dead!
You want to make our country a safe house, then stop standing on the sidelines and watching things happen, just wipe the dust of our Constitution and make it’s voice be heard..!