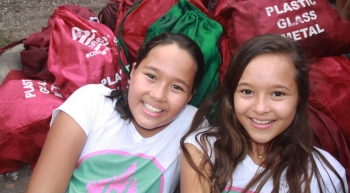 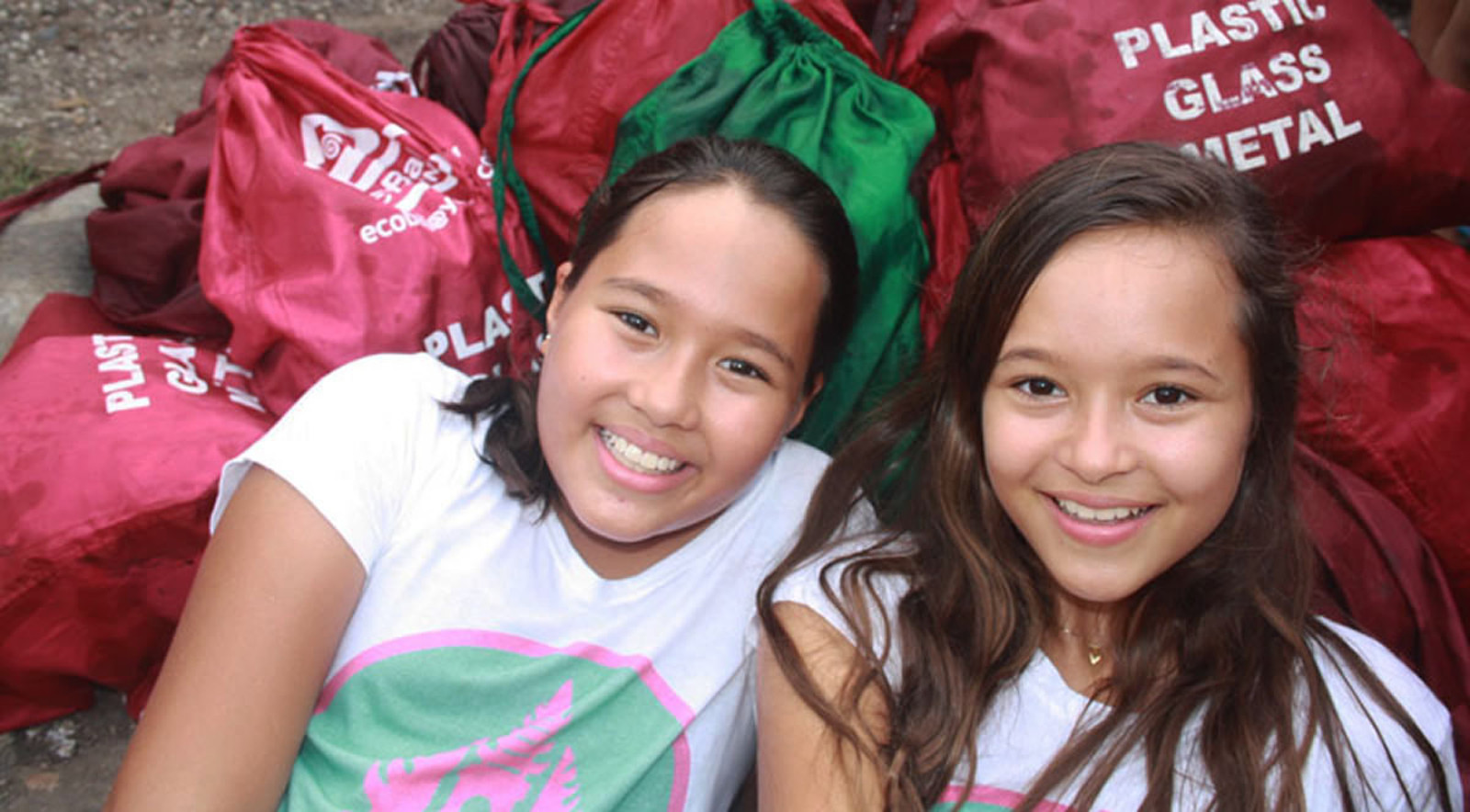 As kids, both Melati and Isabel Wijsen had enjoyed living in the sailboat in their rural home in Seseh in the Bali island of Indonesia. Bali is known as the island of the gods. The traditional Indonesian sailboat took the tourists around the country. The surrounding natural beauty instilled in these siblings of the Dutch and Indonesian parents a love for their beautiful environment.

But the two growing sisters were concerned of the fast devastation of their natural surroundings by tons of waste plastic piling up. Indonesia has become the second largest plastic polluting country in the world. Though their picture-perfect island is a holiday destination for the world, it also produces enormous plastic garbage daily, with less than five percent getting recycled. In the Green School where they studied, they were told that plastic takes years to decompose, leaving chemicals and toxic particles behind and is harmful both to humans and nature.

Inspired by campaigns against single use of plastic bags in other parts of the world, the 12 and 10 years old siblings launched their Bye, Bye, Plastic Bags (BBPB) campaign in 2013.

The Wijsen sisters began a signature campaign and collected 100,000 signatures to ban the production and sale of plastic bags.  They petitioned both online and offline and distributed with fellow teens environmental friendly bags. BBPB went global in 2016 and established nine BBPB groups in international cities and ten more cities were planning to establish their own within the next few years.

To gain public attention they staged a dawn to dusk hunger strike in 2016 along with other motivated kids. In Feb 2017 Melati and Isabel organized Bali’s biggest beach cleanup, collecting more than 40 tons of trash in 55 places. Over these years they are raising awareness by visiting schools, organizing beach clean-ups, providing alternative bags, speaking at local and international events and lobbying with local and international governments. They have visited nearly 15 countries and addressed more than 20,000 students. Melati addressed the United Nations World Ocean Day in New York in 2017.

It finally made their Governor I Made Mangku Pastika banning Styrofoam, plastic bags and straw from 2018. It gained international attention and support from people like Conservationist Jane Goodall.  Though the Indonesian government initially imposed two cents tax on single-use plastic bags in Bali, but the government quickly repealed it following criticism that the tax was too low.

The teenage sisters have received many honours and awards. They were offered the 2016 Global Youth of the Year Award in Taiwan. The Time magazine named the pair the 25 Most Influential Teens of 2018. Melati and Isabel won the CNN Young Heroes Award in 2018. The college student Melati was invited in 2020 to address the World Economic Forum in Davos.

Due to the Wijsen sisters Bali Island is changing and may soon become plastic bag free province. Melati and Isabel say, “We know, saying ‘no’ to plastic bags isn’t the final solution, but it’s definitely a step forward.”