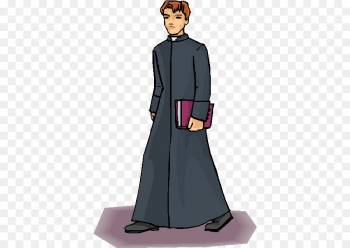 CATALYST FOR EFFICACY: Optimum Use of the Human Resources of Priests and Nuns 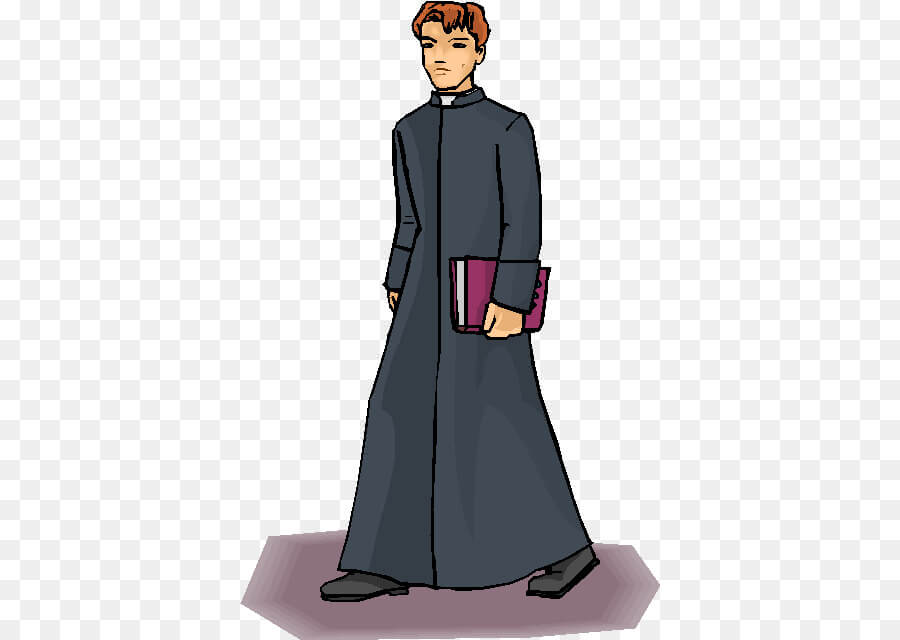 Recently I was invited by a group of nuns to facilitate the review of Human Resource Policy for the employees of their institutions. It was an occasion for me to reflect on the human resource development of priests and nuns in the Catholic Church and the best use of their human resources.

My formation as a religious priest took 13 years. Out of the 13 years, five years were meant for graduation and pre-degree course and the remaining 8 years were devoted to religious and priestly formation. Later I went for post graduation. Thus my total training period was 15 years after passing the 10th class. Some of my batch mates took three to five years more to do a PhD. For them, the total training period was 18 to 20 years. I wonder whether any other profession in the world requires such a long period of training. A question that often haunts me is, “Am I contributing to society in proportion to the resources invested in me?”

I have been working in north and central India since 1978. As a social work consultant and trainer, I had the opportunity to visit many dioceses in India and interact with many priests and nuns. I get the impression that many priests and nuns are not doing what they are supposed to do and their human resources are not adequately utilized for the mission for which they are called. The jobs done by some of them could be performed by some other persons with much lower levels of educational qualifications. On the basis of my experience of interacting with a good number of priests and nuns I have come to the conclusion that there is a gross underutilization of the human resources of the consecrated women and men in India.  In spite of a long period of training, the outcome is not in proportion to the time and resources invested in their training.

What could be done to make the optimum use of the human resources of the consecrated persons?

1) The formation or training process needs an overhaul. First of all, the very understanding of the call to consecrated life has to change. The call is to become disciples of Jesus to continue his mission of building the Kingdom of God or establishing God’s Reign, and not to remain simply at the level of devotees. Jesus called his disciples to continue his mission by internalizing his vision and his core values. To be a disciple means to become a leader, animator and a facilitator. Hence a consecrated person cannot be satisfied with the performance of the tasks of a service provider in education or health care or social work. The specialization in these areas could be a means to fulfil the role of a leader and facilitator of the reign of God.

2) The candidates to priesthood and Religious life should be assisted to formulate their vision, goals and policies from the very beginning of their formation process, and they are to be guided to revisit them at various stages like first profession, final profession, silver jubilee etc. With regard to priests these milestones could be beginning of minor seminary training, starting of philosophy study and theology study, ordination, silver jubilee of the ordination etc. Clarity of vision leads to passion and passion compels a person to opt for challenging missions with creativity.

I have personally observed the impact of helping students, who come to Universal Solidarity Movement (USM) Indore for one week Enlightened Leadership Training, to formulate personal vision, goals and policies. During the training the students are made to understand the difference between vision and ambition through the screening of different movies and input sessions. After watching the movie ‘Gandhi’ followed by a discussion, the students understand that ambition is self centred and narrow whereas vision is altruistic, broad and without boundaries. At the end of seven days training all participants formulate their personal vision, goals and policies. Majority of the students also prepare a personal time-table.

From my interaction with the parents of these students after six months or one year in their respective schools, I understand that the students are able to focus more on what they do and they have become very sensitive and compassionate to others, especially those who are poor and the underprivileged. Growth in self discipline and self education are the two major positive results of having personal vision, goals and policies.

3) Developing leadership qualities and skills are to be emphasized at all stages of the training of both priests and nuns along with the inculcation of the core values and attitudes of Jesus. Proficiency in English and the language of the people among whom they work, is needed to become effective in their ministries in the context of India. In the absence of proficiency in the local language they will be feeling diffident to build relationships with people and influence them.

4) The candidates to priesthood and consecrated life are to be guided to choose subjects for their college studies in tune with their personal vision and goals. Otherwise there could be a danger of not being much use what they study during their graduation and post graduation. They have to attend regular colleges instead of appearing for the exam privately. Attending college regularly has various advantages like interacting with a lot of students and learning from them, making use of the library, participating in various cultural and sports competitions etc. The seminarians and the sisters who study in colleges are to be told to participate in all activities of the college.

5) From the early stages of formation/training priests and nuns are to be encouraged to read and write. Reading and writing are interrelated. Writing motivates a person to read more and reading enhances the quality of writing. The students who come to leadership training in the USM are given various projects for enhancing their reading and writing skills. In their personal report presented on the last day of the training, many students write the resolution they have taken that they would be reading newspapers every day at least for half an hour and read a book once in two months. Seminarians/priests and nuns are to be encouraged to read newspapers daily, especially editorials and articles. They must also read books and write their reviews. Writing reviews of books helps the reader not only to summarize the ideas and views from the book but also to apply them to his/her life and mission.

Mahatma Gandhi was a voracious reader despite his busy schedule of activities while leading the struggle against racial discrimination in South Africa and independence struggle in India. Innumerable are the books he read. Rajmohan Gandhi in his book, “Mohandas” has mentioned that Gandhi read 30 books within three months while he was in jail in South Africa between 25 February and 24 May 1909. “But he read voraciously, whenever he could, even standing below the dim bulb, snatching whatever light he could”.

After reading the book, “Unto the Last” by John Ruskin and “Kingdom of God within You” by Leo Tolstoy, Gandhi put into practice the ideas he got from the books by starting two ashrams, one at Phoenix and another, Tolstoy Farm, near Johannesburg in South Africa.

One of the main sources of inspiration for evolving the concept “Satyagraha” (Non-Violence) was the writings of Leo Tolstoy. In the same way, Gandhiji was very much influenced by American author Henry David Thoreau and evolved the concept of “Civil Disobedience”. Reading books ignites the intellect and makes a person creative. Reading books helps not only the development of human resources but also to make the best use of them. That is what we observe in the life of Mahatma Gandhi.

7) The usual practice in dioceses and religious congregations is to start institutions and allot nuns/priests to run the institutions, sometimes even without assessing the capacity of the individuals to run the institutions efficiently and effectively. This practice very often is an obstacle to the best use of human resources. Individual priests and nuns are to be encouraged to start new initiatives as a team of two or three. They may be financially supported at the initial stage. But they have to mobilize/generate the needed resources to develop what they have started.

The new initiatives can be started by making use of existing infrastructure or rented premises. For example, the Universal Solidarity Movement (USM) has been functioning for the last 28 years in rented premises. It could reach out to hundreds of educational institutions in 22 states of India. More than 8000 students from different schools of India were given one week residential leadership training during the last 13 years by making use of rented buildings, besides the training programmes organized for hundreds of teachers, principals and heads of institutions by making use of the same facilities.  These activities are being carried out mainly by generating its own resources without depending on donor agencies or the government for funds.

The optimum use of the human resources of the consecrated people ultimately requires a spirituality based on the practice of the core values of Jesus as summarized in the Sermon on the Mount and a paradigm shift from a devotee to a disciple of Jesus with vision and passion.