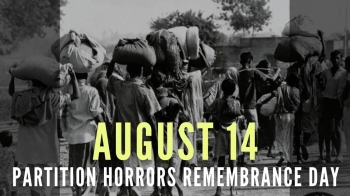 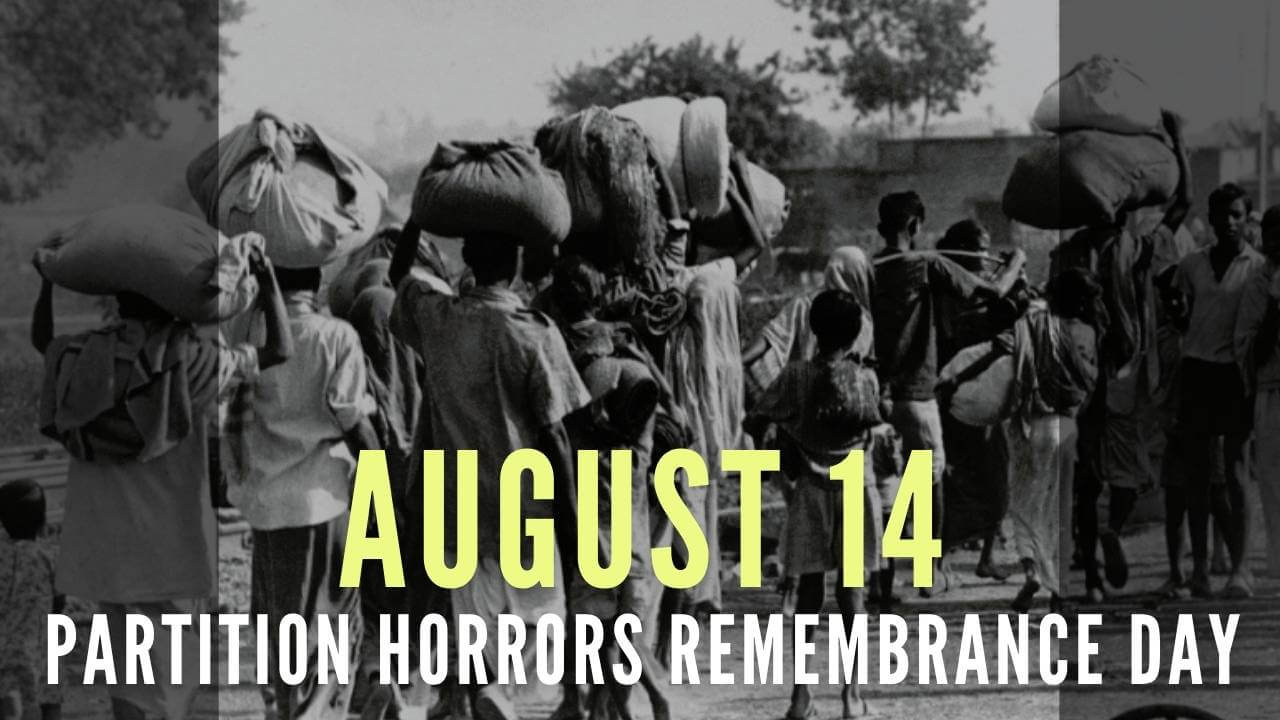 The traditional Independence Day speech by the Prime Minister from the ramparts of Red Fort on August 15 is an important event. All the Prime Ministers used to highlight their vision, goals and priorities for the nation. In his Independence Day speech in 2014, Mr. Narendra Modi spoke of his dream, “we dream of a ten–year moratorium on the politics of violence and hate”. Giving the slogan “sabka saath, sabka vikas” he said, “Believe in my words, I do assure you, shun all the sins committed so far, give up that way, follow the way of good will and brotherhood, and let us resolve to take the country forward. I believe that we can do”.  It was his first Independence Day speech after taking over as Prime Minister. I was wonderstruck at these words coming from Modi  who was accused of supporting   the massacre of hundreds of Muslims  in Gujarat  in 2002 in the communal riots after the Godhra train tragedy while he was the Chief Minister of Gujarat.

Since I was already  impressed  by Modi’s gesture  of inviting  the heads of the neighbouring  countries to New Delhi for his  swearing-in-ceremony as the Prime Minister three months  ago, I believed  his words.  Since Modi succeeded to get an absolute  majority in the Parliament elections  I felt that  he  as the head of  a strong government   will be able to build  peace and fellowship  inside the country and with neighbouring  countries.  The presence of Pakistan Prime Minister Nawaz Sharif in the swearing- in-ceremony and later Modi’s unscheduled informal visit to Pakistan to greet Nawaz Sharif increased my hope of a friendly relationship of peace and collaboration with Pakistan and other neighbouring countries.

Modi’s first Independence Day speech was an affirmation of my hope.  I always believed in the goodness of human beings and the miracle of transformation which God can work with any person. However,  the indifference  and silence  of Modi as the Prime Minister towards incidents of violence, lynching  and hate speeches against  the minorities  by  the Hindutva  groups  not only disappointed  me but  made me doubt the sincerity of his words.

Communal polarization is increasing day by day. Hate speeches by BJP workers and ministers are not punished. Popular and powerful Modi doesn’t intervene and correct his party workers and leaders. During the last seven years, minorities, human right defenders, authors and journalists have been living in fear. Anyone who speaks or writes to defend the Constitutional values are charged with sedition and sent to prison.

After being Prime Minister for seven years, Modi has given a call to celebrate August 14 to be ‘Partition Horrors  Remembrance Day’   every year.  We usually celebrate the birthday of great persons to remember their ideals and acts to inspire us to follow their example. Similarly, we remember Independence Day, Republic Day and other such important days for education and motivation.

What do we gain by celebrating the ‘horrors of partition’? What is the purpose of remembering the tragic events and horror stories of inhumanity committed by two conflicting groups in their agony and frustration several years ago?  “Partition Horrors Remembrance Day may remind us of the need to remove the poison of social divisions, disharmony and further strengthen the spirit of oneness, harmony and human empowerment,” were the words of Modi to justify his decision. Reiterating the words of the Prime Minister, Home Minister Amit Shah said, “it will surely strengthen peace, love and unity by eliminating the ill-will of discrimination and malice”.

The Partition of India was a terrible tragedy. Thousands had to flee their homes and belongings. Innocent men, women and children were murdered by people in their frustration. Human beings behaved like wild animals, rather worse than them. Hundreds had to live in the refugee camps. However, gradually all of them by their hard work rebuilt their lives and became prosperous, leaving tragic tales and wounds of partition behind them. Many of them today don’t want to remember those terrible days. Why then to fix a day to remind the horrors and reopen the healed wounds by those who were not even born at the time the tragedy?

It is a fact that communal riots happen because of the conspiracies of politicians who want to win elections by exploiting the religious, caste and regional sentiments. By recalling   the horrors of partition do Narendra Modi and his party want   to increase hatred, suspicion, prejudice and fear against minorities, especially Muslims?

Instead of remembering the horrors of partition we should celebrate the heroic sacrifices and horrors thousands of freedom fighters suffered at the hands of colonial rulers for many years. We should teach our new generation the meaning of what Sir Isaac Newton said, “If I have seen a little further it’s by standing on the shoulders of giants”. All of us including the present leaders and Prime Minister should be grateful to all who made it possible for us to enjoy the freedom and prosperity by their hard work and sacrifices. A nation which is not grateful to those who sacrificed to attain freedom and worked hard to build the nation will not progress.

Counting the blessings is the best way for persons to grow in spirituality. Similarly, counting the achievements which we have gained because of the efforts of the visionary leaders of the past is important for further progress of the nation.  Leaders of the nation, communities and families need to constantly remind the members to count the blessings. They need to educate their members to forgive unconditionally, forget and move on.

I recall lyrics of a song which I had written twenty years ago to counter the culture of violence and hatred prevalent in the society: “Badhale  se badla nahi jayega,  Badhala  tho  barbadhi  hi layega;  Jangaon se zamana nahi badlega; Khoon bahane se  khushiyan  na milegi”  (With revenge  no change will come; revenge will only bring destruction; society  will not change  with riots;  happiness cannot be obtained  by bloodshed). The music and lyrics of the song became so popular that the song was used for dance performances in hundreds of schools. Audiences everywhere were inspired by the ideas of peace and reconciliation. The vast majority of the population from all walks of life and faiths want to live in peace, friendship and harmony. Politicians with selfish motives exploit people for their vested interest of capturing power.

Politicians speak eloquently of India as the Vishwa Guru.   Yes, India has the potential to be Vishwa Guru provided we stop basking in the past glory; instead commit ourselves to protect the soul of India by living the universal values enshrined in our Constitution in letter and spirit.  Are we willing to facilitate India to be a Vasudhaiva Kutumbakam   (Universal family) and make everyone feel at home? Are we willing to create the ‘we feeling’ as envisaged in our Constitution, “We the people of India….”, without discrimination and exclusion? Are we  ready to believe  that  the God who is dwelling in me -- Aham  Brahamasmi -- is also dwelling  in the other  person irrespective  of  caste, creed  and  colour? Are we willing  to believe  and live  Indian ethos  expressed  in the ancient scripture, “ Ekam Sat  vipra  bahudha  vadhanthi” (Truth is one, sages call it differently)? This pluralistic spirituality is the heritage of India which all of us are duty bound to protect and promote.

India cannot be Vishwa guru   by building palatial worship places, tall statues, stockpiling sophisticated weapons, state of the art infrastructures across the country. The 137 crore living gods in flesh and blood should be venerated with quality education, health care, decent livelihood for living with dignity and freedom. Opening the wounds  of the past  by celebrating  the days  like ‘Horrors of Partition” would disturb the peace  and fellowship  among people  and  ultimately kill the soul of India.