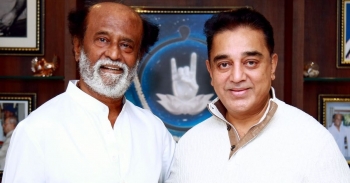 CINE-POLITICS : LOOKING BEYOND THE FILM INDUSTRY 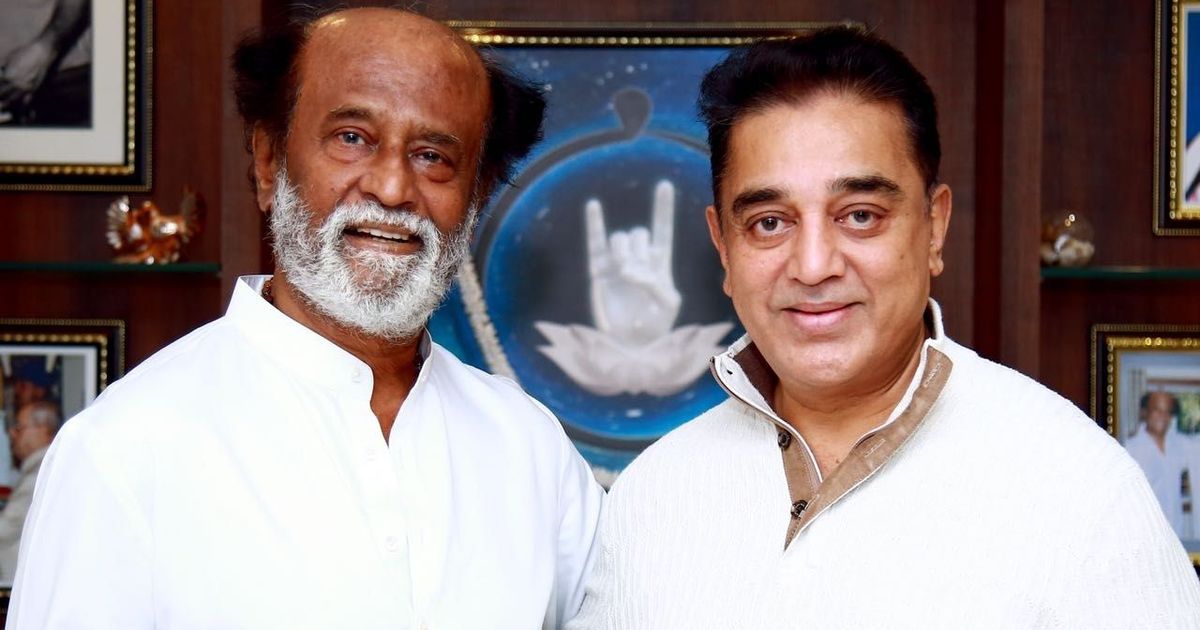 Since 1996 there had been persistent speculations with one set of people vouching that Rajinikanth would join politics and other arguing otherwise. However, hopes grew stronger when four years ago, after announcing his entry into politics, in his first political speech, Rajinikanth had promised to usher in MGR's rule. It was thought that his entry into State politics could likely dent the vote bank of the two largest parties in the state, which is the AIADMK and the DMK. But his sudden decision seems to have shocked tens of thousands of his fans and also the general public at large who were looking for a credible third political force to the ruling AIADMK and its arch rival DMK.

According to his three-page letter, shared on Twitter on 29 December last year, Rajinikanth said he doesn’t want to start something and let it go halfway through and his health doesn’t permit him to enter politics at this juncture. He hence wants to refrain from starting the party. However, he will continue to support the people of Tamil Nadu. Even though he tested negative for the novel coronavirus after four crew members of his latest film tested positive for Covid-19, Rajinikanth had spent three days in hospital.

Well, the 2021 Tamil Nadu assembly elections for 234 seats, expected to be held during April-May this year, is important to AIADMK which wrested power from DMK in 2011 and was successful in securing a second successive term in 2016.

In the absence of any charismatic leaders like Jayalalithaa and Karunanidhi, both the AIADMK and DMK are respectively leaving no stones unturned to capture power. While AIADMK reportedly is the process of constituting committees for preparing electoral manifesto and campaign schedule involving veterans, senior functionaries and ministers, DMK has roped in poll strategist Prashanth Kishor.

Studies have shown that votes are rarely cast on the basis of party manifestos. They are but mainly on issues, personalities etc. In 2016, AIADMK’s manifesto, among others, promised waiver of loans of small and marginal farmers, free power, subsidised scooters for women and a sovereign of gold for women for marriage. In 2006, DMK’s promise to provide kilo rice at Re. 1 apart from free colour TV is said to have helped the party gain power in the State. Its assurance to waive education loans was apparently attributed to the DMK-Congress alliance winning 30 out of 38 seats Lok Sabha seats in Tamil Nadu last year.

Be it the handling of the COVID-19 pandemic, the cyclones, drought, procuring 32000 tonnes of paddy in the delta region or attracting numerous investment proposals (only Tamil Nadu attracted investment proposals for Rs 60,000 crore during the pandemic) the AIADMK’s (which has been – cumulatively - in power for 31 years) list of some big achievements seem impressive. But will it be a political comeback for the DMK which is steered by late Karunanidhi’s 67-year-old son M.K. Stalin? If all goes well, he would become Chief Minister for the first time.

Rajinikanth’s contemporary, another Tamil film star Kamal Haasan, fondly referred to as Nammavar and founder President of Makkal Needhi Maiam (MMM), hopes to seek the former’s support “as a friend” for the ensuing assembly elections in Tamil Nadu. Founded three years ago, MMM is said to look into the issues of the people neither from a leftist perspective nor from a rightist perspective but with the idea to identify the root cause of the issues and offer feasible solutions that completely thwart all the difficulties faced by the people. According to MMM, the future of Tamil Nadu should be an ideal 'state' where the needs and rights of the people face no opposition from any dimension. MMM which contested all 38 Tamil Nadu seats in the 2019 General Elections had managed to post a vote-share of 3.72 per cent. With a vote share of 2.8 per cent, BJP drew a blank in the 2016 Tamil Nadu assembly elections and in the 2014 Lok Sabha elections, it managed one seat which it failed to retain in 2019 although its vote share increased to 3.6 per cent.

With many top leaders from film backgrounds entering politics in Tamil Nadu apart from personality and cult politics mattering a lot, it needs to be appreciated that there are no shortcuts in politics. Nonetheless, political interests can bring together people who otherwise have little in common. As the proverbial saying goes, politics makes strange bedfellows.