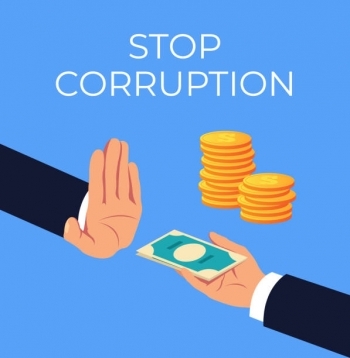 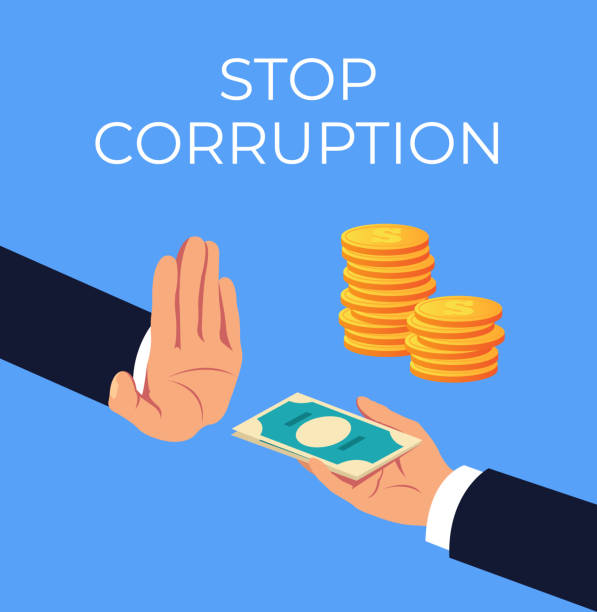 The recent sacking and subsequent arrest of Punjab Health Minister Dr Vijay Singla on corruption charges has generated mixed reactions from different quarters. Some seem to be happy with the “Masterstroke” while others have called it as a “stunt”.  Nonetheless, Chief Minister Bhagwant Mann’s message is loud and clear that abuse of entrusted power for private gain would not be tolerated.

What is disconcerting is that ironically Dr Singla, a first-time MLA from Mansa constituency who had been associated with the Aam Aadmi Party for the past 7 years, within days after being allotted Health and Family Welfare portfolio, had reportedly declared on 23 March that “there will be zero tolerance policy towards corruption and anyone found guilty will be dealt with sternly”.  Within a month, according to the FIR, Dr Singla allegedly demanded commission for allotment of funds against government contracts. Initially, he allegedly demanded a 2 per cent commission on the total amount of Rs 58 crore, amounting to Rs 1.16 crore, to which the complainant, the Superintending Engineer (SE) in Punjab Health System Corporation (PHSC)  did not agree. Dr Singla then scaled down the demand to 1 per cent.

Although so far no money has been recovered, Dr Singla’s network, as reports indicate, consisted of three persons. Two of them worked unofficially as his personal assistants (one was a pesticide dealer and another a brick kiln owner). Both of them are said to have handled the transfers of doctors and other employees. Allegedly, the transfer seekers were asked to pay a month's salary to the minister. The third, person Pradeep Kumar, since arrested, is the nephew of Dr Singla, who also officiated as his Officer on Special Duty (OSD), according to newspaper reports. Pradeep Kumar, a plyboard store owner in Bhatinda, was given the responsibility of dealing with the officials, contractors and suppliers.

PHSC, primarily exercises general control and supervision over 214 health institutions – this includes 22 District Hospitals, 41 Sub-Divisional Hospitals and 151 Community Health Centres. When the SE met Singla, Pradeep Kumar was also present in the room and notably Singla told “whatever Pradeep Kumar will talk, consider it as I am saying”, and left.  To cut the story short, Pradeep demanded that Rs 1.16 crore should be given to him as PHSC had issued an order to the tune of Rs 41 crore and a payment of Rs 17 crore was already made to the contractors in March.  Rs 1.16 crore is two percent commission (of the total amount of Rs 58 crore).

The demand for commission was brought to the notice of Chief Minister Bhagwant Mann.  When the Chief Minister asked for evidence, the officer from whom the commission was sought made an audio recording. In the recording, the minister is said to be asking for “shukrana” (commission codeword). No sooner than Singla accepted that it was his voice, the Chief Minister removed him from the post immediately and the Anti-Corruption Bureau was also directed to enquire into the matter.

Notwithstanding the ongoing probe which is expected to provide further details of the case, it needs to be noted that elected representatives are expected to maintain utmost integrity, honesty and devotion towards their duties and above all they are bound to uphold the trust imposed upon them by the people.

As a standard practice, the executive power of the Government is distributed department-wise and one Minister who is made the head of the department becomes responsible for the actions, acts and policies of his department. He becomes principally accountable and answerable to the people and his powers and duties are regulated by the law of the land. Thus, the legal and moral responsibility or liability for the acts or omissions rest solely on the Minister. So, when an elected representative is allotted a public post, he can exercise a lot of power. But it comes with a lot of responsibility.  He/she needs to uphold his/her “Oath”. Notably, the third Schedule of our Constitution contains the Forms of Oaths or Affirmations. The form of oath or affirmation to be made by a member of the Legislature of a State reads as “I, (name) having been elected (or nominated) a member of the Legislative Assembly (or Legislative Council), do swear in the name of God that I will bear true faith and allegiance to the Constitution of India as by law established, that I will uphold the sovereignty and integrity of India and that I will faithfully discharge the duty upon which I am about to enter.”

As elected representatives are into policy making, they require trusted people to link them with the people.  Once in every 5 years, or soon after the elections, a batch of ruling party workers, vie with each other to get into the office of Ministers as their “personal staff”.  Apart from salary for five years in some States, such personal staff are also eligible for pension benefits proportional to their years of service till their death. The manner of their engagement may differ in different states. The personal staff of central ministers are assigned after it is cleared by the Department of Personnel and Training.

For instance, in Uttar Pradesh, to discourage favouritism, Ministers in the Yogi Adityanath 2.0 Government are assigned staff through a digital randomized allocation system and one cannot pick or choose their personal staff.  To have an idea what it costs the exchequer, according to a New Indian Express report, the total burden on public exchequer caused by direct recruits to personal staff from 2016-2021 in Kerala was a whopping Rs 155 crore.  While Ministers and Cabinet-ranked persons can make appointments to 15 posts – from private secretary (PS) to confidential assistant and cook. The minimum monthly salary payable to a PS would be Rs 1.48 lakh and a cook Rs 27,000/-

The cause for serious concern is the “power” their personal assistants or OSDs seem to exercise, at times, with impunity. It is a tough job to manage the person one is serving and their supporters. Because of the intricacies of the job and proximity to power some smart PAs/OSDs have ended up as political kingpins.  Many of them have also been sent to jail under the Prevention of Corruption Act, 1988.  Take the case of Rajan S Lala, former PS to ex-Union Minister Sheila Kaul. Between 1991 and 1994, Lala irregularly allotted Government shops in South Delhi by entering into a conspiracy to fraudulently obtain undue pecuniary advantage in contravention of rules. The special CBI Court which found Lala guilty of having caused huge pecuniary loss to the state exchequer and led to pecuniary advantage to private persons without any public interest awarded him 2 years jail. More recently, three private secretaries of three Uttar Pradesh Ministers were arrested and sent to jail for their alleged involvement in corruption and bribes for Government contracts.

They were caught on camera seeking bribes against transfers etc. A Special Court of Satna in Madhya Pradesh convicted an OSD to an ex-Minister and awarded him the sternest punishment of 10 years in jail for misusing his official position. The same person was convicted in connection with the Vyapam fraud.

At a macro level, the Prevention of Corruption Act, 1988 has been amended in 2018 in tackling corruption in as much as clearly criminalizing the act of giving bribe, checking big ticket corruption by creating a vicious liability in respect of senior management of commercial organizations where the act of giving bribe is with their consent or connivance. Interviews in recruitment of Group ‘B’ (Non-Gazetted) and Group ‘C’ posts in Central Government has been discontinued.  It has been made mandatory for E-tendering in public procurements. Yet, it needs to be appreciated at an individual level that corruption is a tree, whose branches are of an unmeasurable length and they spread everywhere. This is where putting one's faith in right values will go the extra mile in the long road to probity.