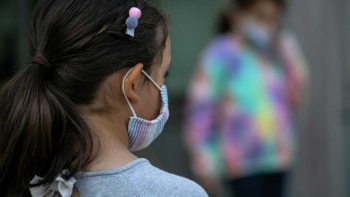 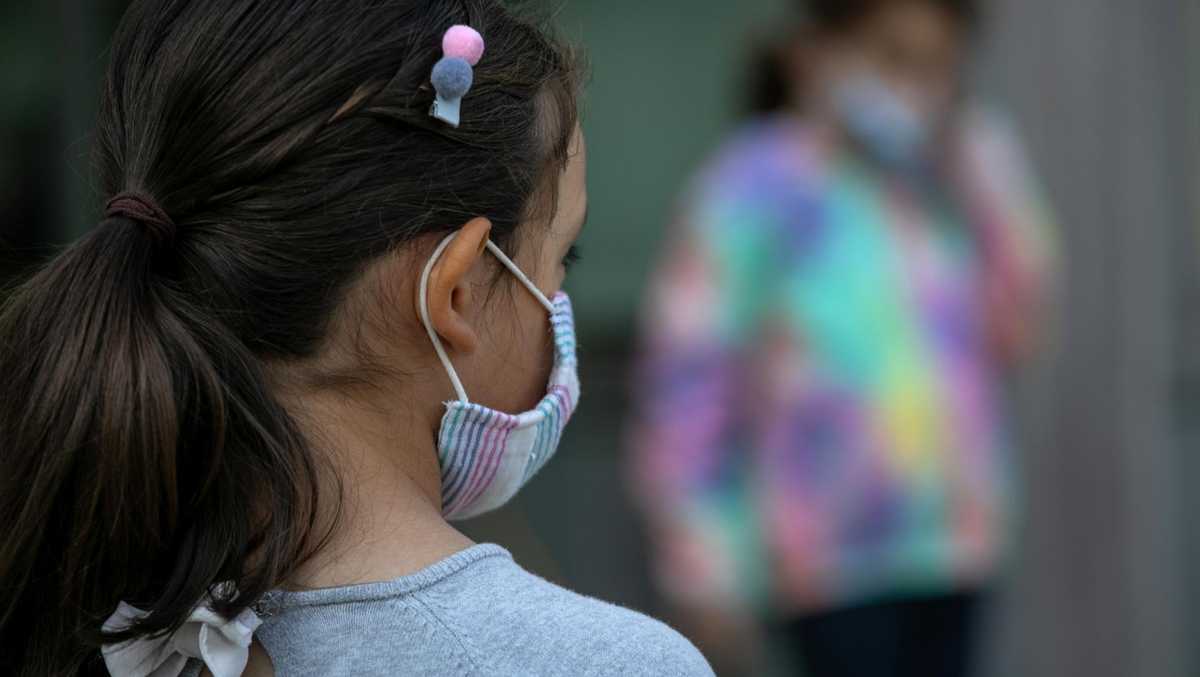 Amidst the country’s largest COVID-19 vaccination efforts which are underway, the writing on the wall is clear. Well, criminals on the other side seem to be tweaking their crimes in sync with the situation.

Yes, after notably trying to cash in on medical oxygen, Remdesivir, oxygen concentrators etc., with deaths due to COVID on the rise, several unscrupulous child traffickers preying on helpless children ensured that popular social media platforms were flooded with details of children who have lost either both their parents or the only living parent to the virus and pleading for them to be adopted. Although one never knows how much of it is genuine, laudably enough, such activity being child trafficking in disguise, has been dealt with in a timely manner by the Ministry of Women and Child Development (WCD). After it warned citizens that orphaned children could not be adopted by simply reaching out to social media, such messages seemed to have disappeared. Be it as it may.

Nonetheless, sordid real life situations like these are simply heart-breaking.  Recently in Delhi, a mother who left her two daughters, a 15-year-old and a seven-year-old, with her neighbours before getting admitted in a hospital ultimately lost her battle against the novel coronavirus. In Uttar Pradesh’s Ghaziabad, four members of a family who couldn’t overcome COVID left behind two daughters aged six and 10. A 45-day-old girl was reportedly found next to her deceased mother’s body.  She is suspected to have died due to COVID in Odisha’s Ganjam District. It is so pathetic, isn’t it?

For a moment let us rewind to the early 2000 when HIV and AIDS ravaged several parts of Africa. It shudders to even visualise that more than 15 million children under the age of 17, most of them in sub-Saharan Africa, lost one or both parents to AIDS. Studies had found that in addition to the deep psychosocial distress of losing one or both parents, many such orphans lacked food, shelter, clothing and health care.

Ever since COVID was declared a global pandemic, it has created a humanitarian and development crisis of unprecedented scale. An adverse impact of the ongoing second wave of COVID, among others, is that it has hit our children quite hard. The national helpline for children - Childline 1098 is said to have recorded 51 calls between May 1 and May 12. All were related to child orphans. That nearly 577 children have been orphaned in the last two months according to official data released by the WCD calls for the State as well as the society to collaborate effectively and act in the right earnest. In Maharashtra according to media reports as many as 2,290 children have lost either one or both parents to COVID infection so far. While 2,183 children have lost one parent, 107 lost both the parents. A 10-member task force set up by the Government in each of the 36 districts will identify such orphaned children due to the pandemic.

The Juvenile Justice (JJ) Act, 2015, has put in place the processes for the adoption of orphan, abandoned and surrendered children. Accordingly the Central Adoption Resource Authority (CARA), a statutory body under WCD is the nodal agency, with timelines for both in-country and inter-country adoption including declaring a child legally free for adoption. There is an imperative need for those seeking to genuinely adopt orphans to follow due process by reaching out to CARA instead of getting influenced by social media posts.

As per the provisions, a single or divorced person can also adopt, but a single male cannot adopt a girl child. So, if anyone has information about a child in need of care, they need to contact any of the four agencies like - Childline 1098, or the district Child Welfare Committee (CWC), or District Child Protection Officer (DCPO) or the helpline of the State Commission for Protection of Child Rights. Offering or receiving children outside the processes laid down under the Act as well as their sale and purchase is an offence, punishable with three to five years in jail or Rs one lakh in fine.

Well, it needs to be understood that when there is a child without a family, the State becomes the guardian. Yes, for a traumatised orphaned child to come to terms how life has suddenly changed, there are umpteen ways in which such children can be helped. Delhi Chief Minister has announced free education for COVID-orphaned children. In some States, caregivers are entitled to financial assistance from Rs 1500/- to Rs 2500/- per month till the child turns 18.  Local administrations like for instance in Faridkot have notably formed a panel that will coordinate with hospitals and CWCs to ensure that COVID-orphaned kids are rehabilitated.

The efforts of macro level interventions in supporting the education of COVID-orphaned children ought to be supplemented by families that may adopt them to ensure that they have a hospitable environment to grow and flourish in. More so, because, beyond financial assistance, orphaned children who are deprived of parental guidance and protection primarily also need adequate emotional support.