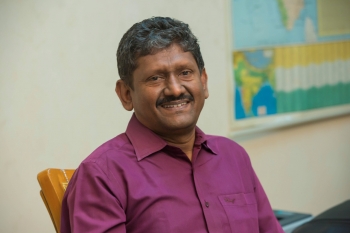 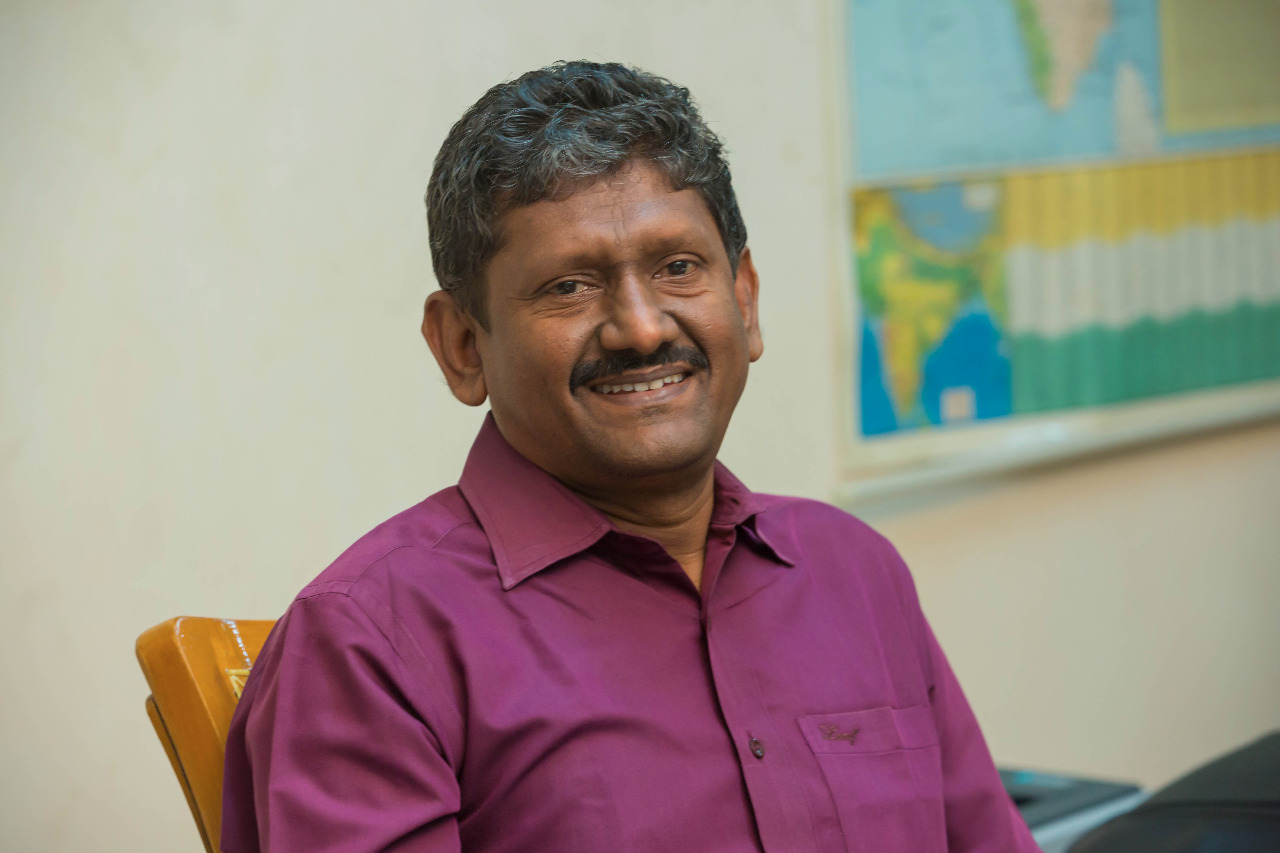 As he took up a new post, the bureaucrat placed on his office door: “Reject bribes. Hold your head high.” For crusading against corruption, the IAS officer has collided with powerful politicians and bureaucrats, causing him 25 transfers in 27 years.

After studying in the village government schools, Sagayam U got qualified in the Tamil Nadu Indian Administrative Service (IAS) of 2001 batch.

As the additional district magistrate in Kanchipuram, Sagayam sealed the Pepsi bottling plant since dirt was found in several bottles.  He also took on the sand mafia of the Palar river bed.  As the deputy commissioner of civil supplies in Chennai in 2004, Sagayam confiscated 5000 subsidized domestic gas cylinders that restaurants were illegally using.

When he was appointed the District Collector of Namakkal in 2009, the 47 years old Sagayam posted his personal assets in the district website: a bank balance of Rs 7,172 and a house worth of Rs 9 lakh in Madurai, jointly owned with his wife. He was the first IAS officer in Tamil Nadu to do it.

To conduct fairly the 2011 Legislative Assembly election in Madurai, the Election Commission posted him as the ex-officio District Election Officer. He confiscated Rs 20 lakh intended for distribution. The Chief Election Commissioner, S. Y. Quraishi awarded him an appreciation certificate for conducting free and fair polls.

As the district collector of Madurai, he investigated in May 2012, illegal granite quarrying costing more than Rs 16,000 crore losses to the state. This resulted in his 19th transfer, de-promoting him as the managing director of Co-optex handloom weavers’ cooperative in Chennai.

Because he protested the assault of a superior there, the state textiles minister S. Gokula Indira transferred him to be the commissioner of Indian Medicine and Homeopathy in Sept 2014. And after two days he was de-promoted to be the vice-chairman of Science City in Chennai.

Since many senior officials were involved, the government did not pursue the illegal granite-quarrying. Seeing the public outcry, the Madras High Court appointed Sagayam on Sept 11, 2014 as the Special Officer-cum-Legal Commissioner to investigate all mining operations in Tamil Nadu.

Besides not cooperating with him, these officials and politicians sent goons to attack him and his team. When the police slowed in exhuming the alleged victims of the human sacrifice, allegedly performed by a granite quarry operator, Sagayam spent that night at the Mallampatti village graveyard to ensure that no one tampered with the evidence.

And the state government had continued to keep him for more than six years in the toothless post of the vice-chairmanship of the Science City. So the 57 years old IAS officer voluntarily resigned from the government bureaucracy, three years before reaching the retirement age.

Though he did not directly enter into electoral politics, Sagayam fielded 36 youths in the 2021 State Legislative Assembly election in order to crusade against corruption.

“In looking for people to hire, look for three qualities: integrity, intelligence and energy. And if they don’t have the first, the other two will kill you.” – Warren Buffet.