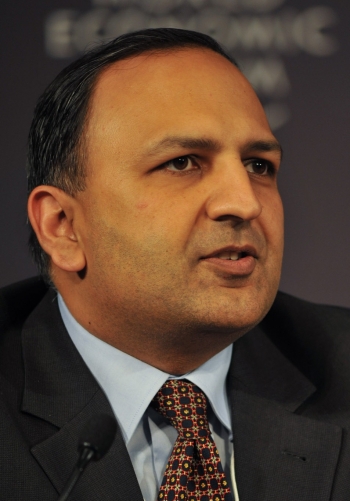 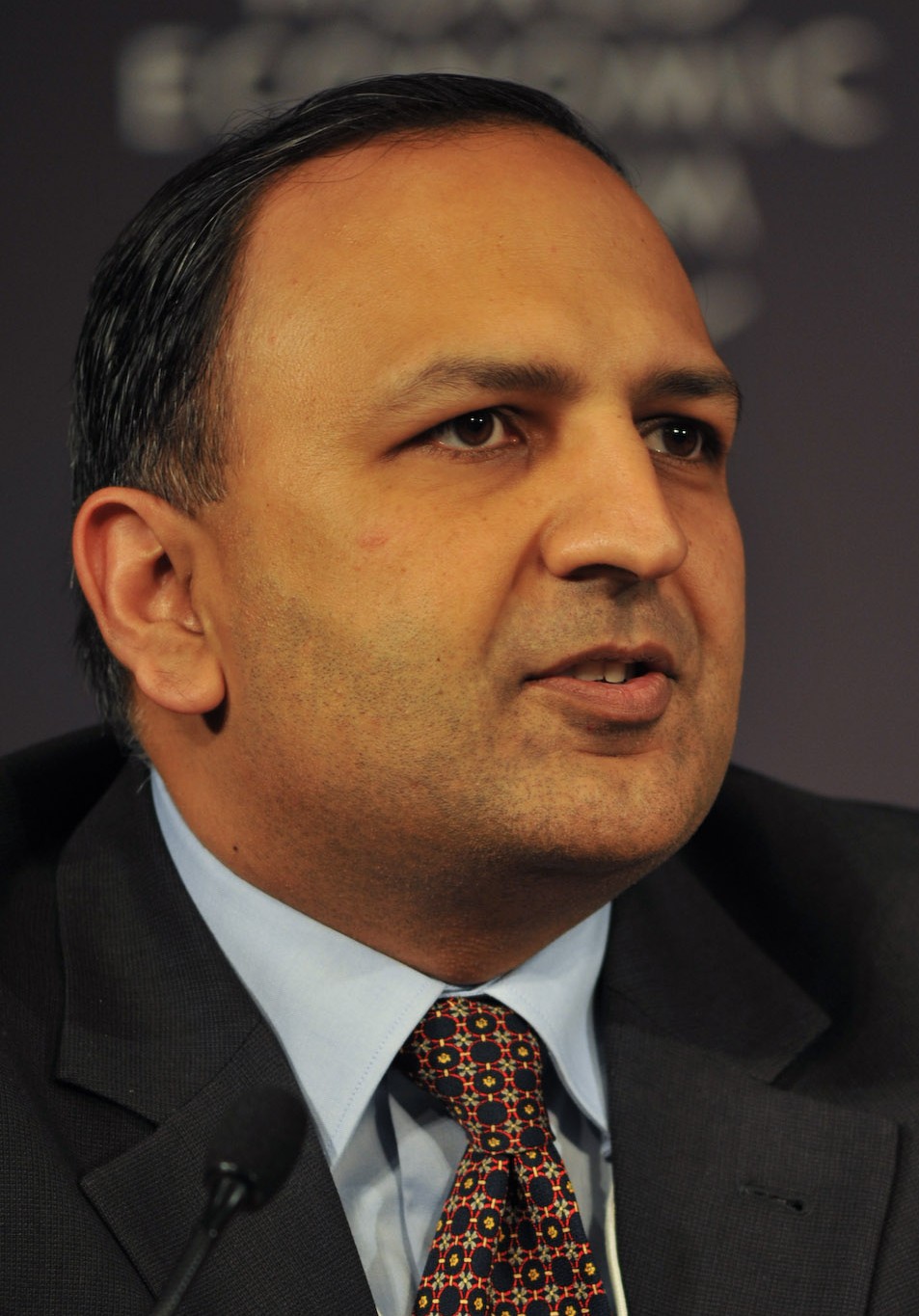 Ever since the BJP came to power under the leadership of Narendra Modi, freedom of ex

Both the state and the non-state agencies have been culprits in this regard. Dissent and protests against the policies of the government have been ruthlessly suppressed, as happened in the case of anti CAA protests. Journalists, academics, social activists, artists, and human rights defenders who criticized or dissented with the government have been booked under  the Draconian laws like sedition law, Unlawful Activities (Prevention) Act (UAPA) and National Security Act (NSA), and large majority of them are languishing in jail without bail. The crime of all those who are implicated, including Stan Swamy,  in the Bhima Koregoan case is that they are not on the same page with the government on human rights issues. The human rights activists and defenders are often labelled as “Urban Naxals” and “Anti-Nationals”.

The downgrading of India from “Free” country to “Partly Free” country by the ‘Freedom House’ in its ‘Freedom in the World Report’ with a global freedom score of 67/100, and demotion of India from world’s ‘largest democracy’ to ‘electoral democracy’ by V-Dem Institute’s ‘Democracy Report’ vindicate the erosion and suppression of freedoms taking place in India.

Academic freedom which immensely contributes to all other kinds of freedom has been a target of the BJP government at the Centre and the BJP state governments. The latest victim of denial of academic freedom is renowned political scientist and academician Pratap Bhanu Mehta. Mehta, who had resigned as the Vice-Chancellor of Ashok University two years ago, put down his resignation as a professor on 17th March, presumably under pressure from the university authorities.

In his resignation letter to the Vice-Chancellor Malabika Sarkar, Pratap Bhanu Mehta wrote, "After a meeting with Founders it has become abundantly clear to me that my association with the University may be considered a political liability. My public writing in support of a politics that tries to honour constitutional values of freedom and equal respect for all citizens is perceived to carry risks for the university. In the interests of the University I resign." The resignation letter of Mehta is clear on the political pressure on the university authorities to ease  him out from the academic post.

Expressing solidarity with Pratap Bhanu Mehta, eminent economist Arvind Subramaniam, former Chief Economic Advisor to the Prime Minister, also resigned as a faculty after two days of the departure of Mehta. In his resignation letter Arvind Subrmaniam worte, “I am acutely aware of the broader context in which Ashoka and its trustees have to operate, and have so far admired the University for having navigated it so well. But that someone of such integrity and eminence, who embodied the vision underlying Ashoka, felt compelled to leave is troubling.”

On March 20, about 150 renowned intellectuals from different best known academic centres of the world wrote an open letter to the Trustees, administrators and faculty members of Ashok University, expressing their solidarity with Professor Pratap Bhanu Mehta. The signatories of the letter titled their letter, “A Dangerous Attack on Academic Freedom”.  They include among others Homi K Bhabha of Harvard University, Erwin Chemerinsky of the Berkeley School of Law, Rogers Smith of the University of Pennsylvania, Milan Vaishnav of Carnegie Endowment for International Peace, and Kate O'Regan of Oxford University.

In their letter the academicians have pointed out the failure of the Trustees of Ashoka University. "A prominent critic of the current Indian government and defender of academic freedom, he had become a target for his writings. It seems that Ashoka's Trustees, who should have treated defending him as their institutional duty, instead all but forced his resignation," the letter said.

Dr. Raghumram Rajan, former governor of Reserve Bank of India, also expressed his solidarity with Professor Pratap Bhanu Mehta and criticized the authorities of Ashoka University for succumbing to political pressure. "Free speech is the soul of a great university. By compromising on it, the founders have bartered away its soul," he said.

Congress leader and former Finance Minister of India, P Chidambaram was more emphatic in his criticism of Ashoka University. "What does it say of academic freedom in this country if two distinguished economists have to resign as Professors of Ashoka University," he asked on Twitter. He appealed to the people of India “to rise to fiercely resist the attempt to impose the ‘BJP thought’ or ‘Modi Thought’ that will wreck the country and turn India into an autocracy”.

Pratap Bhanu Mehta has been highly critical of the BJP government under Narendra Modi mainly because of the suppression of freedom of thought, ex

There are three consequences of this strategy, according to Mehta. Firstly, the government is not focusing on solving issues of the people. On the other hand, it diverts attention by bringing in new adversaries in the hope that the people will remain divided. In other words it has been following the “divide and rule policy” of the British India.

The second consequence is that the government is intolerant to all those who disagree with it or oppose it.  Hence it has no hesitation to encourage violence against its real or imaginary opponents. The third consequence according to Mehta, is the impact such a government has on the people of the country. “It annihilates our will, our reason, our spirit, so that we all become willing supplicants in its ideological project.”

In the same interview Mehta said that at this critical point, India’s elite are letting down the country. They are either complicit in what is happening or unwilling to stand up, possibly out of cowardice. The authorities of Ashoka University seem to have succumbed to the pressure from the government. The Indian middle class often had stood in the past for democratic freedom and religious pluralism. “The middle class, through its opinions, mediated in people’s struggles against the government like farmers’ issues, trade union agitations, students’ protests etc. The middle class embodied empathy, reason, fairness and equity and ensured that these values were respected”, wrote P Chidambaram in an essay under the title, “The tragedy of the missing middle class” in the Indian Express on March 14, 2021.

Today they seem to have become either indifferent or the supporters of Hindutva forces. That is why P Chidambaram concluded the above mentioned article with a sad note. “The middle class seems to have taken literally the moral of the story of the three monkeys — one blindfolded, one with cotton in its ears and one with its mouth taped. I am afraid, the missing middle class will hasten the demise of democracy”.

The protest by the students of Ashoka University against the resignation of Dr. Pratap Bhanu Mehta with the demand to take him back, gives hope.  It shows that the young people of India are not totally brainwashed and only the Indian youth can save the country from the dangerous slide towards authoritarianism and majoritarianism. Pratap Bhanu Mehta appreciated the protesting students of Ashok University, and wrote to them, “Your protest was not about two individuals. It was about Ashoka's institutional integrity. But it was also about the dark and ominous shadows that loom over India democracy”.

The followers of Jesus cannot be indifferent towards the blatant denial of basic freedoms guaranteed by Indian constitution, especially the freedom of thought and ex