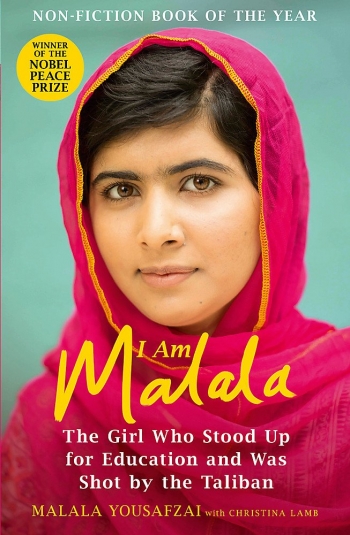 “Education is our birth right” 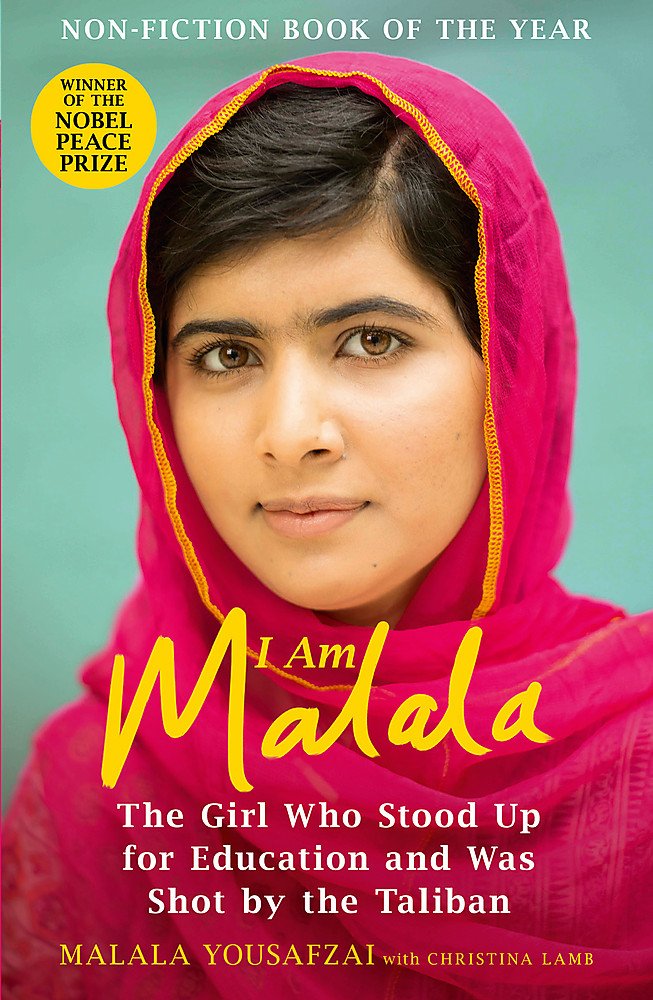 “Which one of you is Malala? Speak up. Otherwise I will shoot you all,” the masked gunmen demanded the children travelling back home after the exam in Pakistan on Oct 9, 2012.

All kept mum. Identifying Malala, the Taliban gunman shot the 15 years old girl on her head.

Condemning the Taliban’s inhuman attack, offers to treat the teenager came from around the world. After a week she was admitted in the Queen Elizabeth Hospital, Birmingham, England.

Who is Malala? Why did the Taliban want to eliminate her?

Malala Yousafzai was born in a lower middle class family in Swat Valley of northwest Pakistan to Ziauddin and Tor Pekai Yousafzai on July 12, 1997. She and her two brothers were mostly educated by her father, a poet and ran a chain of private schools in that region. But the local Taliban banned girls attending schools. They also had banned television, music, women’s shopping and blown up girls’ schools.

Motivated by her father, she became an activist for the girls’ right to education at the age of 12 itself. Though other girls and their parents were scared, the seventh grade Malala wrote a series of blogs for the BBC on her life under the tyranny of Taliban. She also appeared in the international television advocating female education. She questioned, “How dare the Taliban take away my basic right to education?”

After her successful medical treatment in England, completing her high school studies there, she got graduated from the Oxford University before returning to her hometown on March 30, 2018.

She co-founded the non-profit Malala Fund to educate poor girls.  She donated $50,000 for the reconstruction of schools on the Gaza Strip in 2014. Though earlier she wanted to become a doctor, then a politician, but now she wants to continue as an activist.

The 16 years old Malala spoke at the UN, Harvard University and the Oxford Union calling for world-wide access to education for the girls. She had an audience with Queen Elizabeth II and US President Barrack Obama. The youngster called on world leaders to invest in “books, not in bullets.”

She had co-authored the international best-seller I am Malala on her life.  A documentary He Named Me Malala was made in 2015 and was nominated for the Best Documentary Feature. A Hindi biopic film Gul Makai had been planned in 2017.

For her activism on girls’ education, Malala had received many honours and awards: the 2014 Nobel Peace Prize along with Indian Kailash Satyarthi;  Pakistan’s first National Youth Peace Prize (2012); Anne Frank Award for Moral Courage; Mother Teresa Award for Social Justice; International Children’s Peace Prize (2013); and was nominated in 2014 for the Children’s Nobel Prize. The Time featured her as one of the most influential people in 2013, 2014, and 2015. She became the youngest person to address the House of Commons of Canada in 2017.