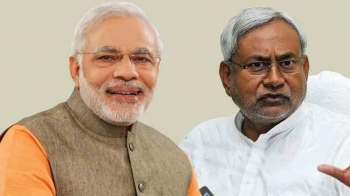 Fall of the Opposition 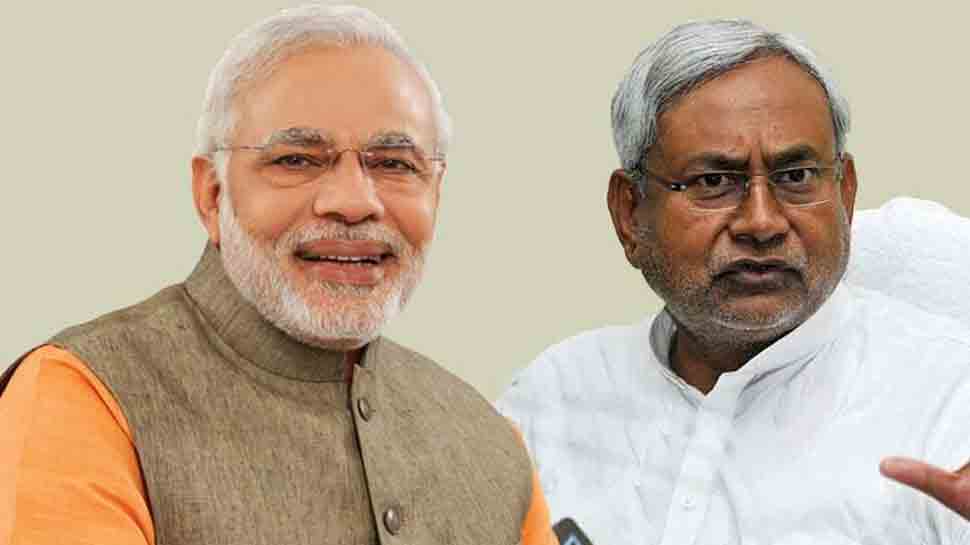 Would Bihar election teach any lesson to a potpourri of our opposition parties? Perhaps not.

More so because an enslaved, for centuries, ‘raja-praja mentality of a majority of poor and uneducated Indians still exists. It has well been ingrained in their minds, through mischievous socio-political engineering, that whatever they get in lives, good or bad, is their destiny. And a clever BJP is using this unwarranted mentality, apart from creating social divides, to its hilt.

This reminds me of a folk tale that describes well how the raja-praja relations have been working here since long past.

In order to check the patience of his subjects (praja) a king of olden days imposed a tax on all those whosoever would be crossing a bridge on a river that was a local necessity. Just like toll tax of our times.

Every passer-by had to pay a tax of one paisa. To his utter surprise no one protested or complained about the newly laid tax. In fact all started paying the tax without even a moan.

In order to check the limit of the patience of his subjects he stretched the tax law further by doubling the tax amount. But that too did not prompt any one to raise any dissent against this unjustified tax.

So the king stretched the law to another illicit limit by enhancing not only the tax amount but also added a physical punishment of a whip lash upon each of the passers-by. And lo! His subjects obeyed that very law also without any remorse or complaint.

And infuriated by such a strange behaviour of his subjects he increased the number of whip lashes from one to ten.

However, after a few days of the implementation of this new dreadful law a few seemingly brave men of the kingdom mustered courage and sought an appointment from the king to discuss the tax matter.

Am elated king gave them an immediate audience thinking that his subjects can’t be pushed to the wall endlessly.

But the complaint that the petitioners made to the king thunderstruck him beyond belief. The king was requested that since there are only a few soldiers who are put on duty to whip lash the passers-by it wastes much of ones time in waiting. So it was sought that the number of soldiers there be increased for a faster movement!

Perhaps due to the existence of such a no-protest mentality till this date even the tragedy of a highly painful migration of locals, caused by a shameless governmental mismanagement, failed to have any impact upon this election.  And this happened even when the winning party had no new jumla to harp upon that would concern the locals. Strangely enough it succeeded in selling totally irrelevant issues of Ram Mandir and abrogation of article 370 in a distantly placed Jammu and Kashmir.

And there seems nothing that would change the situation in near future. It has rightly been observed that most of our opposition parties fail even to gather sufficient number of supports to man, during elections, individual polling booths. On the contrary a shrewd BJP managed extremely well, by hook or crook, all the polling booths, numbering more than a lakh in this election.

Surely a disjoined opposition parties apparently have a long way to go to counter BJP’s continuing onslaught on democracy.