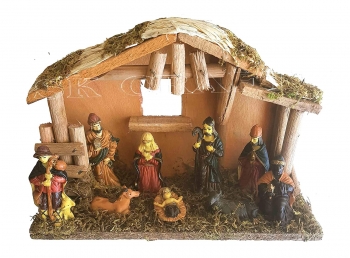 The celebration of Christmas in 2021 also comes under the shadow of restrictions due to the increasing number of Omicron variant of coronavirus. Some state governments have already announced limits on the festivities related to Christmas and New Year. Added to the worry regarding the spread of the pandemic, the Christian community in India is constantly under the threat of violence from the right wing hooligans. They may barge into prayer halls and churches and unleash violence on the faithful even on the Christmas day accusing them of conversion, and the police may remain as mere spectators.

Restrictions on the festivities and the threat from the right wing groups may be an opportunity for the followers of Jesus to focus more on the message of Christmas and equip themselves in order to give powerful witness to Jesus. A reflection on the Gospel narratives related to the birth of Jesus can help the followers of Jesus to draw useful insights for strengthening their faith, and to live their faith against various odds, including persecutions.

1) Making Right Choices in Life: Mary’s “yes” to become the mother of Jesus is an invitation to all followers of Jesus to make right choices in life. Every choice has corresponding challenges and Mary too had many challenges. But she had the courage to accept the challenges after weighing the benefits to humanity if she said “Yes” to God.

Everyday life provides the followers of Jesus with challenging situations to make their choices: choice to follow the crowd or to make a difference by setting new trends; a choice to tell lies and escape punishment or tell the truth and suffer the consequences; a choice to be original or to copy others ideas and style; a choice to be indifferent and allow injustice to flourish or to speak for justice and to pay the price, as many social activists and journalists are doing in India under the BJP regime.

2) Life is not about Receiving but Giving: God became a human being in the person of Jesus so that people may have life and have it abundantly. Jesus taught his disciples by his life and discourses that the purpose of life is achieved by giving, giving without expecting anything in return. Mary presented herself as an excellent example of giving by going in haste to serve her cousin Elizabeth who became pregnant in her advanced age. Her response was immediate and without any request from Elisabeth.

Life provides abundance of opportunities to the followers of Jesus to bring relief, consolation and joy in lives of those who are in need by giving time, talents and financial and material resources. When millions of people are suffering due to the consequences of the pandemic, are the followers of Jesus generous to share their resources with the needy?

3) Simplicity and Wisdom Lead to Discernment of the Divine and Manifestation of the Divine. When Jesus was born in Bethlehem People did not recognize the messiah in child Jesus. That is why Mary and Joseph did not get a place and Mary had to give birth to Jesus in a manger. But two groups of people could discern the divine in child Jesus. They are the simple shepherds who were given the news about the birth of Jesus by angels and the three wise men, magi, who came from the east guided by a star.  The shepherds were simple people without prejudices and they were open to the message from God. As a result they could perceive the messiah in child Jesus. The magi because of their eagerness to search and learn with openness could discern the messiah in the child Jesus.

In order to see God in human beings and perceive the divine plan in the phenomenal changes taking place in the world and in India, and respond to them creatively the followers of Jesus need a combination of simplicity, openness and intelligence. In practical terms, the Christian faithful are to be empowered through a holistic pastoral approach so that they would be able to take leadership in the society at large and in their respective fields/professions. Instead of investing resources to build grandiose churches and erecting huge statues, resources are to be invested in the human development of the faithful.

Leaders of Christian communities, especially bishops, priests and the Religious, also have to undergo a radical change in their mindset in order to discern the divine and manifest the divine through their interventions in society. They need to concentrate on human resource development of the Church personnel instead of going after aimless institutional expansion so that they become influential leaders who can function as salt and light in contemporary society.

4) Leaders Need to Avoid Obsession with Power and Use Power only for Fulfilling Responsibilities: Leaders in any community are entrusted with certain powers and these powers are given to them to fulfill their responsibilities. Sometimes the leaders become obsessed with their powers and forget their responsibilities and even misuse their power. When King Herod heard from the magi about the birth of “a baby born to be the king of Jews”, he was very upset. He felt threatened about his power and it led to the massacre of thousands of boys in Bethlehem and its neighbourhood, who were two years old and younger.

Jesus presented himself as a sublime example of leadership. He told his disciples bluntly that authority is for service and not to lord over others. He also said that the “Son of Man did not come to be served, but to serve, and to give his life as a ransom for many” (Mt. 20:28). By presenting the parable of the Good Shepherd Jesus explained to his disciples the qualities needed for a leader: deep knowledge about the people, care and concern for the people, leading from the front and readiness to protect people even by laying down one’s life. When the Christian community in India is facing constant attacks from the right wing groups the leaders have to introspect whether they have the expected leadership qualities and commitment to lead their people through crisis management and crisis prevention.

When the followers of Jesus have to face crises, they should not compromise with their integrity. At the same time they may not go for a direct confrontation with the adversaries. In the context of India today prudence on the part of the followers of Jesus demands building public relations, especially with the members of civil society, local leaders and officials. Prudence also demands cultural adaptation. The majority community has a perception that Muslims and Christians in India follow an alien culture. Failure to adapt to the cultural ethos of people, especially in the mission areas, can lead to alienation from people. The followers of Jesus, especially the priests and religious, have to introspect whether they are representing an alien culture because of their attire, food habits and lack of proficiency in local language.

6) Become Humane – Essence of Spirituality: God became human in the person of Jesus in order to teach men and women how to live as human beings. The Gospels depict a Jesus who is endowed with all noble human qualities like selfless love, forgiveness, compassion, courage, respect for individuals etc. Only when the followers of Jesus are able to reflect these qualities in their lives, will they be able to witness Jesus. As Jesus was a man for others, the followers of Jesus also have to become altruistic.

Rituals, prayers and preaching about Jesus cannot replace following the way of Jesus. Mahatma Gandhi often challenged the foreign missionaries of his time to live the values of Jesus instead of proving the superiority of Christian religion by presenting theological arguments. Gandhiji told them, “You Christians, especially missionaries, should begin to live more like Christ. You should spread more of the Gospel of love and you should study non-Christian faiths to have a more sympathetic understanding of them.”

To be humane, the followers of Jesus also have to undergo a paradigm shift from religiosity of rituals to spirituality of practicing the core values of Jesus. That is why Jesus gave a new commandment to his disciples on the eve of his death. “A new command I give you: Love one another. As I have loved you, so you must love one another” (John 13:34). The three main characteristics of love, as reflected in the teachings of Jesus, are forgiveness, compassion and non-discrimination or respecting the dignity of every individual.

Let the celebration of Christmas 2021 be an occasion for the followers of Jesus, especially those who are in India, to introspect whether they have been sincere in following the way of Jesus and effective in witnessing Jesus, the “Son of Man”. The most effective means to resolve as well as to prevent crises faced by Christians in India today is to follow THE WAY OF JESUS as depicted in the Gospels. 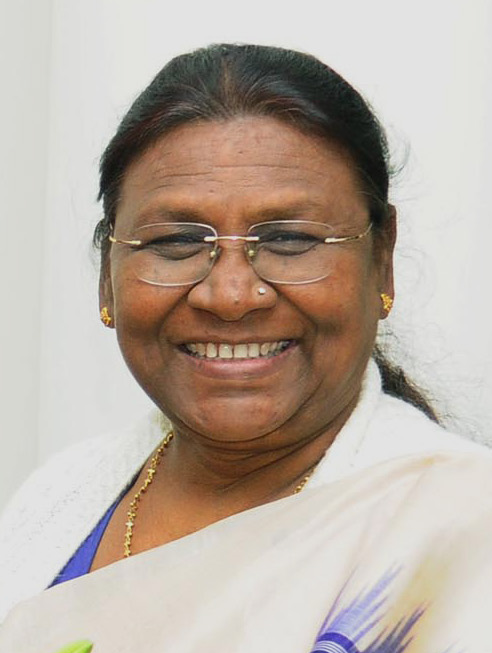 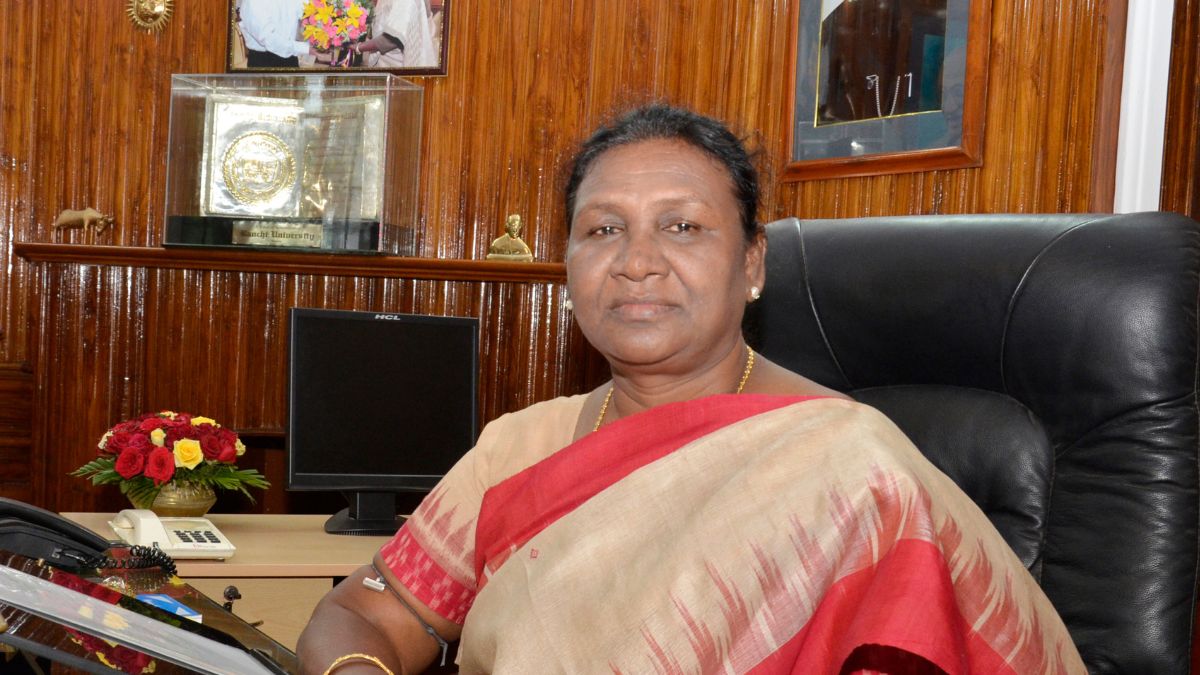 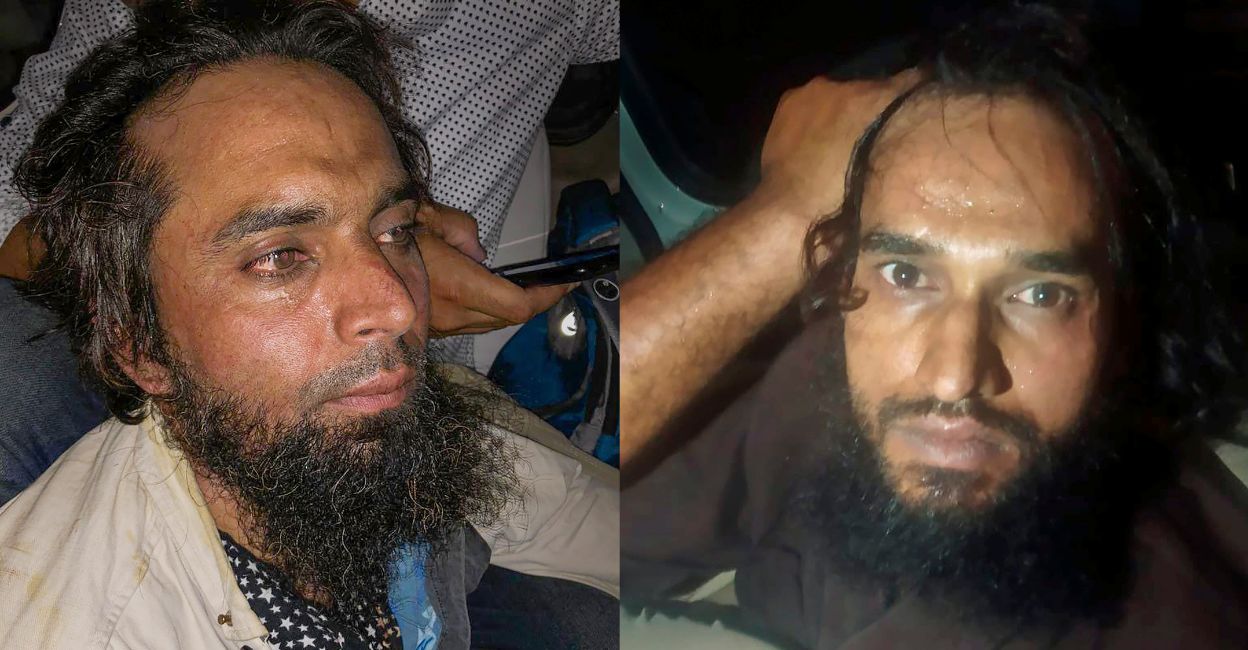 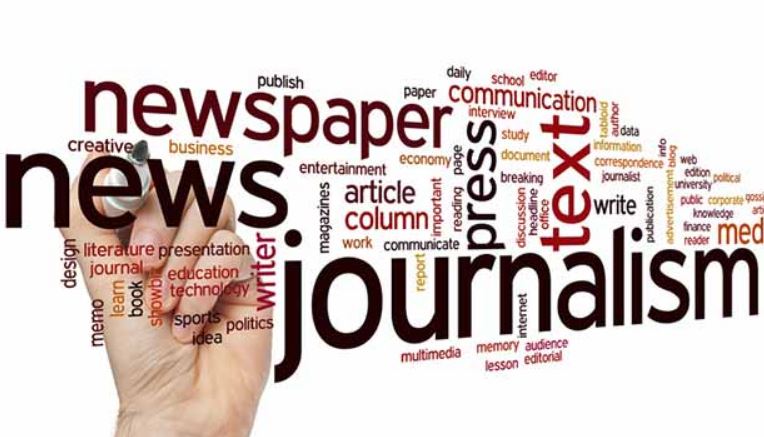 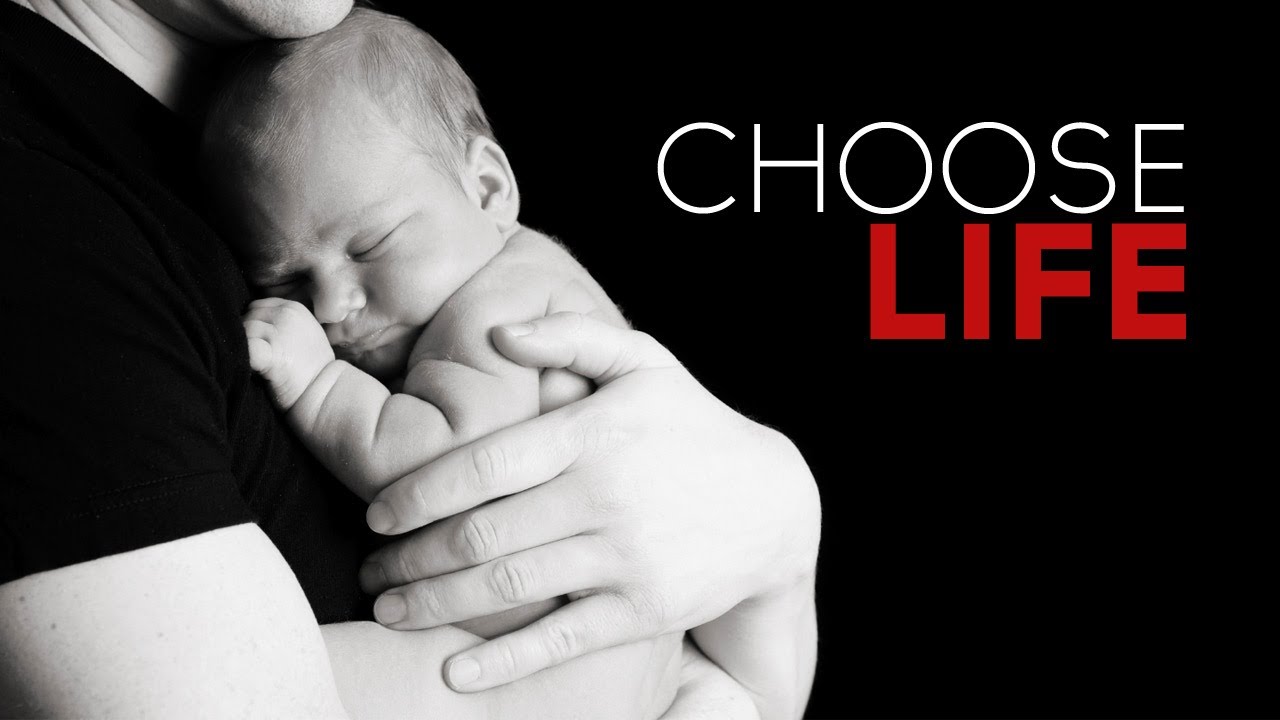