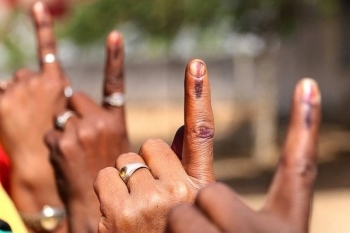 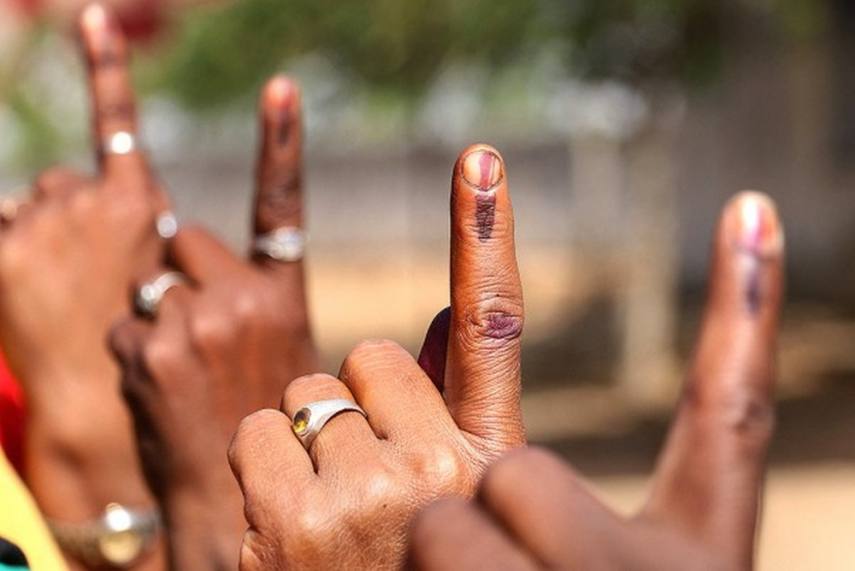 Term after term, panchayat polls in Goa seem to be getting bogged down by the ‘intricacies’ of political shenanigans played out by those in power to extend their sway over the people.

It has always been the prerogative of the ruling party to effect reservations of wards to give a distinct advantage to those who contest as candidates from their panel.

But it has become customary to have the High Court issuing notices to the State government and the State Election Commission over a bunch of petitions challenging the notification issued by the SEC announcing wards reserved for various categories; the futility of these ‘dubious’ exercises perceived as gross irregularities which apparently deprive deserving candidates a chance to have a say in the affairs of their villages couldn’t have been more obvious.

The frequency of these essays every time panchayat polls have been announced has not been short of their own share of absurdities. It is the reservation of wards for the OBC which has created controversy this time around.

It is said that local self-government is the management of local affairs by such local bodies which have been elected by the local people. But the manner in which the elections have become a prestige issue for those in the ruling in recent times says a lot for the intrigues that surround it.

Initially, village panchayats were understood to be a council of elders representing every village. Over a period of time, they went on to become functional institutions of grassroots governance in almost every village much before the highly structured system that it has now evolved into.

Earlier, there was considerable opposition against holding panchayat polls along party lines. But whenever that has happened, the haste shown by winning panels to align with ruling legislators from their constituencies has been evident of the changing political undercurrents in grassroots governance in the State.

Nowadays of course there is no reticence shown for giving a political colour to the panchayat elections with almost all parties in the reckoning in the State having no qualms whatsoever about expressing their willingness to go with the flow and give their nod to conduct elections to the rural local body along party lines.

As preliminaries that could pave the way for the main event, a stint at the helm of affairs in village panchayats have however turned out to be mere launching pads to catapult the more ambitious of the lot to the higher echelons of power in the State.

Some dynamic sarpanchas with a few diligent panchas assisting them have been able to turn the fortunes of their villages for the better with progress and development being the hallmark of their tenure in their respective panchayats in the State.

Long and uninterrupted stints by Sapanchas and deputies have not been uncommon in the State with villagers reposing full faith in their abilities. Yet, the ‘reservation’ fiasco played out by the ruling party to ensure that it upsets the applecart of the Opposition has deprived many deserving candidates their rightful place at the helm of affairs in their village panchayats.

Over the years, the betterment of villages and the welfare of the villagers have somehow not featured in the list of priorities for successive governments with ‘earnest’ efforts being made to ensure that the ruling party flag unfurls over as many village panchayats as possible across the State.

With power games encompassing the whole of the region, the political will to promote conversion of every village into a self-sufficient autonomous entity where all the systems and facilities for a dignified living are available has miserably defeated the very essence of Gram Swaraj as envisaged by Mahatma Gandhi, and later developed by Vinoba Bhave.

However, barring a few efficiently managed village panchayats in the State, quite a number of them have been wearing visages of negligence with improper planning and financial glitches hampering their working.

Even in case of quite a few well-managed village panchayats there have been instances of gross neglect of some wards that come under them due to the electoral delimitation of constituencies which has made a mockery of the theory of alignment of various regions geographically, the justifications notwithstanding.

But how serious have the villagers been about the development of their respective villages!

Unfortunately, there is a fair amount of listlessness among the residents when it comes to stepping forward to actively participate in the governance of their respective villages.

Moreover, when the village panchayats are found wanting in performing the basic tasks like the upkeep of the respective wards under its jurisdiction, and residents have to fend for themselves when it comes to clearing nullahs and clearing roadside bushes, to name the most ordinary of maintenance activities; one is left wondering at the prudence of having an elected body to administer and man the welfare activities of the village.

Grassroots governance aims at designing political processes that shift as much decision-making authority as practical to the lowest geographical level of organization.

It however needs to be realized that for any village’s development, improving the quality of lives and economic well-being of people living there should always gain precedence.

The rural local government, also known as the Panchayati Raj, is meant to ensure that local administrative affairs should be resolved by local government units constituted with elected members.

Hence the panchayat polls should be seen as something more than mere electoral drills aimed at consolidating the power base of various politicians and political parties at the grassroots level.