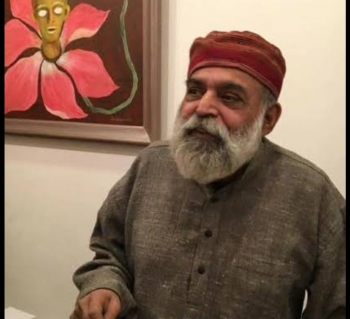 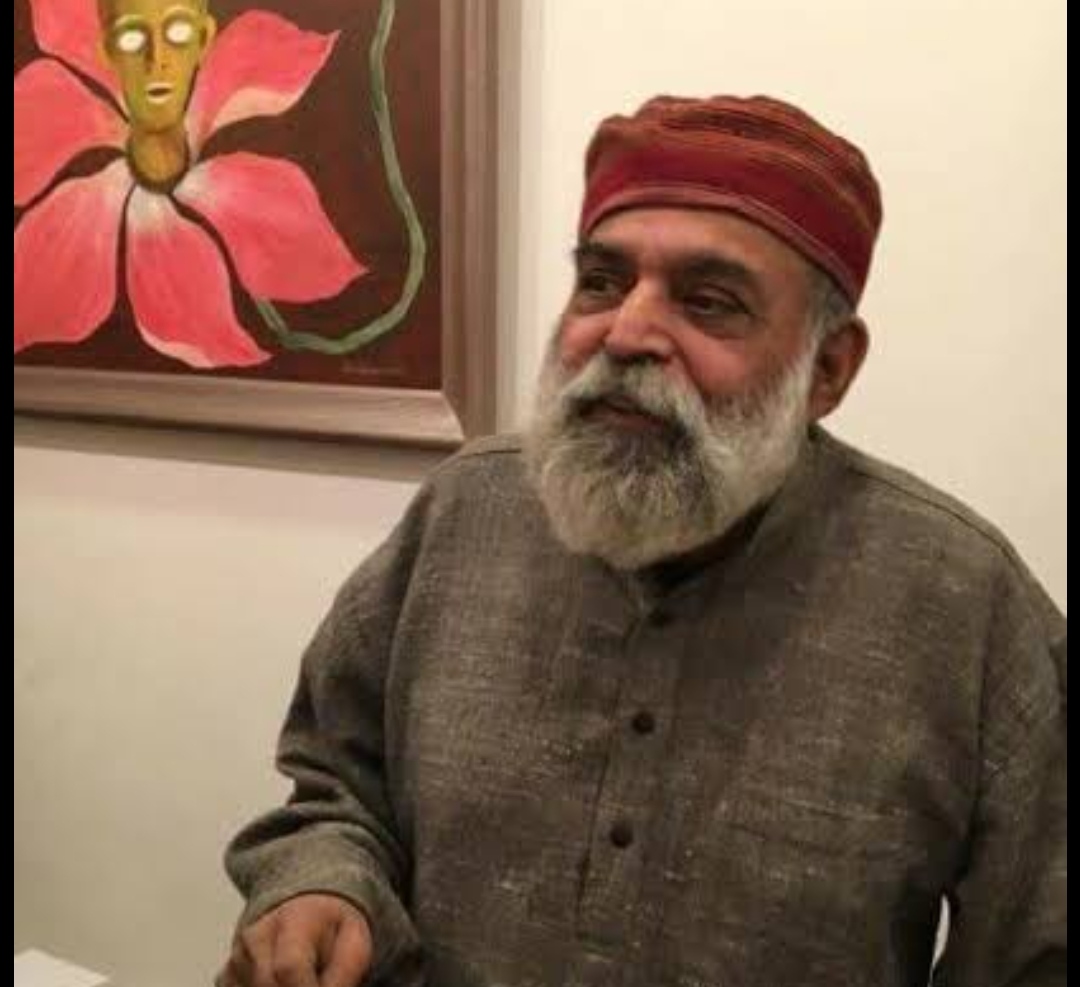 COVID-19 has serious adverse impact on the world economy. It has not only taken lives but also jobs in millions in most countries including India. Joblessness is growing in cities and villages alike with little variation. India’s unemployment rate jumped from 6.95% in July to 8.32% last month. Just before the second wave of the COVID-19 pandemic hit India, urban unemployment stood at 7.27%, according to the latest report of Centre for Monitoring Indian Economy (CMIE).

The CMIE data has evoked strong reactions from political parties. Opposition parties have expressed serious concern over the rising unemployment rate in urban and rural areas. Anju Grover for Indian Currents spoke to Communist leader Suneet Chopra to the reasons for the decline in employment rate in the country. Veteran trade unionist Chopra said that the unemployment rate in 2021 is the highest in the last 50 years. Chopra, who is joint secretary of All India Agricultural Workers Union affiliated to CPM, blamed the Modi government for adopting anti-workers and anti-people policies. From demonitisation to monetisation plan, farm laws to sale of PSUs to private sector, all have led to joblessness in the country.

Q: The Centre for Monitoring Indian Economy (CMIE) report says that the unemployment in urban and villages has been increasing. Your comments.
A:  This has been happening because of wrong policies of the government and downtrend in world economy. The rise in unemployment rate has not been sudden. The collapse of Indian economy after demonetisation started as 3.5 lakh jobs were lost. During the first lockdown, lakhs of workers were let jobless because the government did not force the employers to give them shelter or work. They did not pay for transport either. At that time, the rural economy was able to employ 2.4 lakh workers. The rural economy saved the urban economy.

During the second lockdown, farmers could not do much because of the farm laws. Today the unemployment rate is the highest in the last 50 years. The rural economy has saved the GDP. But that cannot be guaranteed now because of the three farm laws. Farmers, who owned lands were able to give employment to lakhs of workers, would become bonded labourers on their own land. Farmers are fighting against the laws and put the government on backfoot. The farmers’ movement has saved employment growth rate in the country. The monetisation plan will further bring down employment rate as privatisation of PSUs will not provide job guarantee to Dalits who until now enjoyed reservation in PSUs.

Q: The economic activity is steadily returning to normal, the job market is still striving. Do you agree?
A: I do not agree with it. The figures of the stock exchange are fake. The reality is that the cost of rupee has been going down. People are buying shares, land and properties, gold, etc. All these comprise one per cent of the economy. When Modi came to power, the wealthy owned 47 per cent of the assets and today they own 82 per cent of the assets.

Q: The Ministry of Statistics latest data showed that female labour participation rate in India fell to 16.1% during the July-September 2020 quarter, the lowest among the major economies. It reflected the impact of pandemic and a widening job crisis. The percentage of women in the labour force had fallen to a record low of 15.5% during the April-June 2020 quarter. What do you feel are the reasons for it?
A: The participation of women in the economy as active members is there as long as they are respected by the employers. Every four minute, there is a rape in this country. This has been the major reason for discouraging women from participating in strengthening the economic growth. Most employers prefer to throw out women employees first because they have a low opinion on them. It is disgraceful.

Q: Haryana had the highest unemployment rate in August at 35.7%, followed by Rajasthan at 26.7%, Jharkhand 16.0%, Tripura 15.6%, and Bihar and Jammu & Kashmir each 13.6%. So this is not state specific.
A: The fault lies with the government policies and anti-women basis of India’s biggest religion.

Q: A Parliamentary panel has asked the Ministry of Labour and Employment to use and reconcile the data and studies conducted by credible agencies with that of retirement fund body EPFO for finding out the real picture of job loss in the country especially in COVID-19 pandemic.
A: The government is a big liar. The government does not have facts with regard to people died in the second wave in UP. Only the floating dead bodies in the Ganga explained the grave situation in UP.

Q: A study by the London School of Economics found in July that a majority of urban Indians who were left with no jobs because of COVID-19 want the government to guarantee them jobs like it does for people in rural areas.
A: Only guaranteed jobs can improve the situation in the country but the government will do nothing to give guarantee of jobs. The farm laws, for instance, will make farmers bonded labourers and woes of workers will get more complicated.

Q: The government, under the Mahatma Gandhi National Rural Employment Guarantee Act or MGNREGA, guarantees at least 100 days of employment in a financial year to every household in rural areas. As COVID-19 dealt its blow, the government increased the budget for the scheme and reported a 50 per cent increase in enrolment.
A: I regret that the Government has done nothing to solve the problem. It is only doing things to cover up. The government is giving work to a small section of people and not paying unemployment relief to the large number of people.

Q: Your suggestions for increasing job prospects.
A: Give land to the tiller and save them from starvation. Implement Forest Act properly. These two steps will solve a section of unemployed workers. The development of chicken farming and so on will help people feed themselves. The top priority should be to save innocent lives. A strong political will is needed.