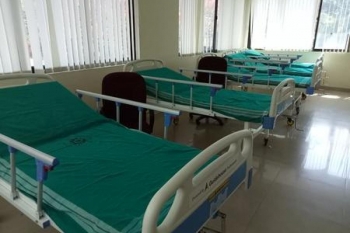 HAVE A HEART : DO NOT CHEAT 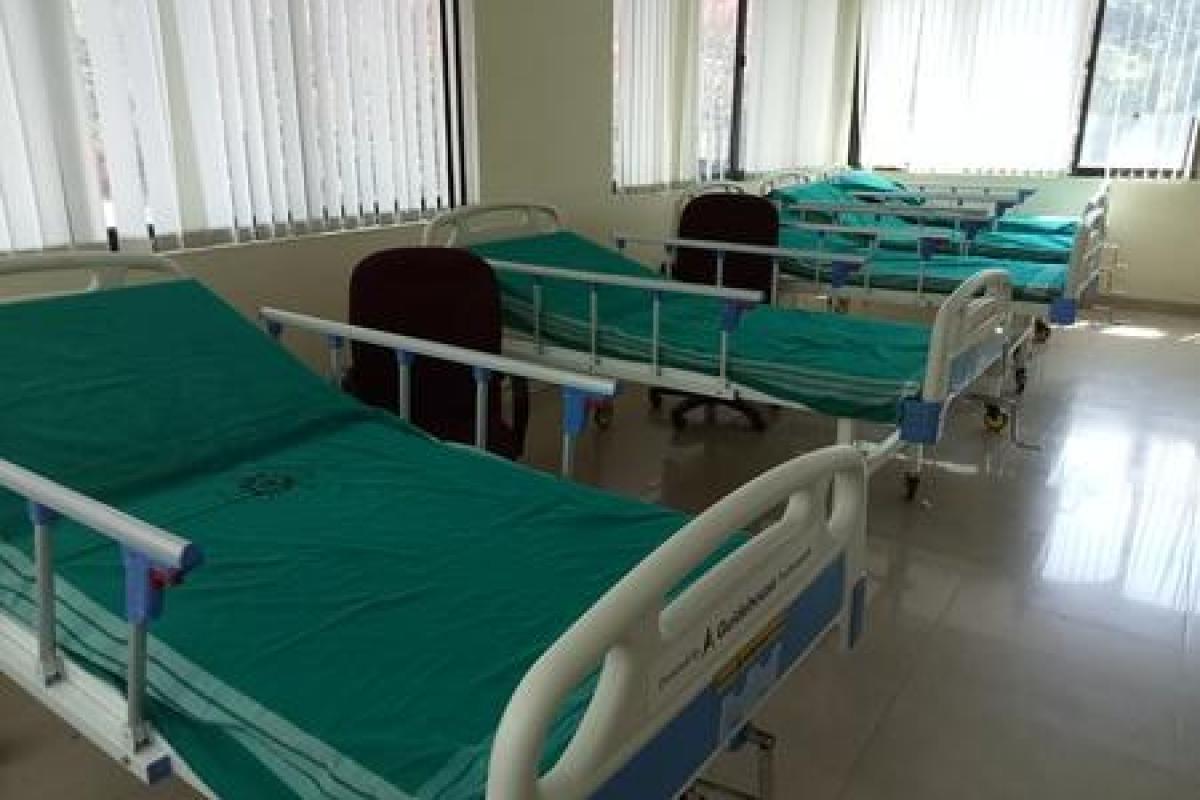 A few years back, in the US, while clipping her 1-year-old child’s nails, a mother accidentally injured the little one’s finger which began to bleed. Wanting to seek a doctor’s opinion, the first time parents rushed her to a nearby hospital. The doctors ran the child’s “injured” finer under the tap, stuck a Band-Aid on it and sent the family home. However a week later when a whopping $629 bill was received from the hospital, the parents raised the overcharging issue but the hospital refused to budge. Justifying that the emergency department works 24-hours a day throughout the year, and they were ready to treat whoever walks through their door – be it a gunshot victim or a patient with a stroke, the Chief Executive of the hospital maintained that the "facility fee," the base price of setting foot inside an emergency room cannot be waived off, although the cost of the Band-Aid was actually just $7.  To cut the story short, the unpaid bill was sent to a debt collection agency which get finally settled with the intervention of the insurance agency for $440.30

Facility charges regardless of the actual service?  Be it as it may.

Now let’s get down to the ground realities in India. Yes, amidst the uncertainties of COVID-19, the utmost concern for the average citizen is how price affects everything. For many daily waged and salaried people, for the past one year, ever since COVID struck silently, life is tough with their financial resources dwindling away.

It may be argued, why one should engage in debates as everything works in the country on a maximum retail price (MRP) formula. True, MRP that is  printed on all packaged commodities that we as consumers buy was put into practice thirty one years back by the Ministry of Civil Supplies, Department of Legal Metrology, by making an amendment to the Standards of Weights and Measures Act (Packaged Commodities’ Rules) (1976). So the compulsory printing of MRP on all packaged commodities which is inclusive of all taxes, levies etc. came into vogue.

The intent was noble as it was aimed at preventing tax evasion and at the same time protecting consumers from profiteering by retailers.  But if one buys a bottle of packaged drinking water in our cities at a railway station kiosk and at a shop within the airport, the rates would be different – of course in both the cases there would be a printed MRP.

More often than not, that the rule of MRP allegedly is breached rather than
honoured is another story. Look at the catch - MRP applies only to  commodities and not services.

A private hospital in Kerala served “kanji” (rice gruel) to a patient and charged him Rs. 1300/- for a bowl. Recently while hearing a petition, the Kerala High Court, expressed its concern over the exorbitant charges being collected by private hospitals for treating COVID-19 patients, including "kanji".

The Kerala Government acted swiftly and regulated treatment costs in all private hospitals across the State. Accordingly a patient undergoing treatment in a general ward needs to pay only Rs 2645/- per day, which is inclusive of registration, bed charge, nursing, consultation, oxygen, medicines, lab tests, etc. Exclusions include charges for advanced investigations (CT scans), PPE kits, costly medicines like Remdesivir and Tocilizumab.

Now let us look at ambulances which are meant to facilitate the transport of patients to hospitals. Many of them as reports indicate have been booked for allegedly overcharging. The arrested drivers have confessed charging anywhere from Rs 8500 for a 2 km distance, to Rs 10000/- for 4 km, Rs 14000/- for 6 km, to Rs 42000/- for 25 km and so on.  Is it happening because of more demand and less supply?

No easy answers. However, based on complaints some administrations like in Noida and Delhi have capped ambulance hire charges. Noida ambulances (without oxygen support) can charge only Rs 1000/- upto 10 km and Rs 10/- for every subsequent km thereafter. Those fitted with oxygen and ventilator support cannot charge more than Rs 1500/- and Rs 2500/- for the first 10 km respectively. The charges for every additional km thereafter cannot exceed Rs 100/- and Rs 250/- respectively. Delhi has capped the ambulance charges at Rs 1500 per  call up to 10 kms and Rs 100/- per extra km. While basic life support (BLS) ambulances cannot charge more than Rs 2100/- per 10 kms and every additional km at Rs 100/-/.

To recap the Khan Chacha incident of 5 May, Delhi Police unearthed large quantities of Oxygen concentrators with fake MRP stickers and the trail finally led them to a businessman. He has been charged under IPC Sections  420 (cheating), 188 (disobedience to order duly brought into effect by public servant), 120-B (criminal conspiracy) and 34 (common intention) and also under the Essential Commodities Act and Epidemic Diseases Act, for black marketing of oxygen cylinders which prescribes maximum punishment for seven years. He is said to have imported more than 7000 oxygen concentrators from Chinese companies at Rs 16000/- to Rs 22000/- each and sold it around Rs 70000/- a piece. Fearing arrest, he had moved the court to seek bail in the case when his lawyers reportedly argued the businessman did nothing wrong in selling oxygen concentrators. That the arrest was effected in a mala fide manner by the Police as the Government has not regulated or fixed the MRP for oxygen concentrators.

In the psychology of pricing, studies have shown that suppliers try to maximize their proﬁts, while citizens try to maximize their value. It is fine. But in the new normal, at a time when COVID-19 is creating unprecedented challenges, there is an imperative need for the Government to regulate the rates of medicines, vaccines, cost of treatment, ambulance services, oxygen cylinders, lifesaving medical devices including oxygen concentrators, oximeters etc.

Is the recent Kerala MRP model put in place for private healthcare worthy of emulation? The ongoing COVID emergency calls for drastic measures, in the right earnest.