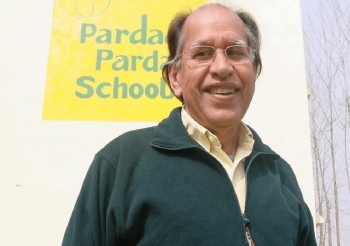 He Left the US to Educate Indian Girls 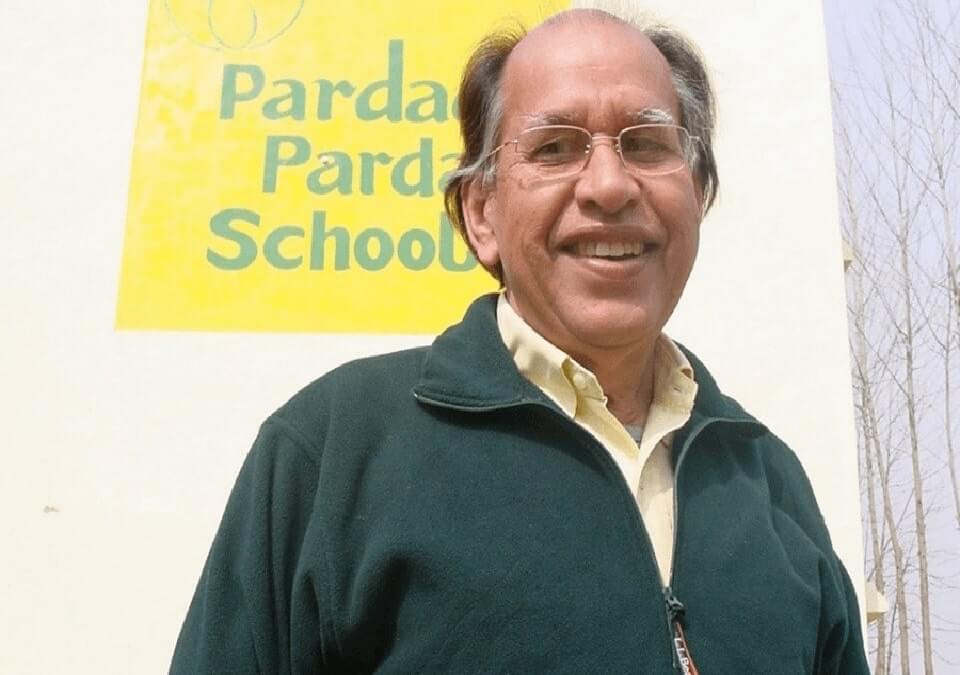 ‘While Indian Americans have the highest average income of all ethnic groups in the US, why in India one in four live in abject poverty?’ The American Indian was obsessed with this question. Virender (Sam) Singh then realised that it was due to women subjugation.

Completing his Master’s in the US, Singh joined DuPont and worked there for 35 years, leading the company’s Asia operations. He raised two daughters.

The patriarchal Anupshahr abounded in female infanticide, female illiteracy, child marriage, rape and ill-treatment of women by their husbands. He also realised that many poor families in India can’t afford basic schooling, parents also don’t want to invest in the girls since they will go away to their in-laws and the village government schools are not up to the mark. He viewed, “Financial dependence breeds social dependence.”

So resigning his job in 2000, the 61 year old Singh returned to his Indian village to dedicate his life to educate the marginalised girls.

Convinced that only quality education can make women powerful, Singh opened Pardada Pardadi (Great-grandpa and Great-grandma) Educational Society in Aug 2000 on his inherited land to educate and provide vocational training to girls.

He started recruiting girls below poverty-line by offering them free tuition, uniforms, educational materials and three meals a day. He also promised them Rs 10 per day for attending the school, which they can redeem after completing schooling, to guarantee their literacy and to avoid child marriages. He funded it with his savings.

Though initially the school had a single-storey with two classroom building, within two decades the Pardada Pardadi Educational Society’s Inter College has several larger buildings on a spacious campus. It offered academic training in the morning and vocational training in the afternoon.

Since the educated girls wanted to do bigger and better things than working for minimum wages, by 2006 the afternoons are reserved for courses like computer literacy, spoken English and sports. The senior girls create plays and perform them on streets to bring awareness to the villagers. Not wishing to get married soon, now they assert equal rights as boys.

By 2017, more than 1000 girls have passed the 12th grade, after their college studies 72 girls are employed in trades like nurses and computer and some are preparing to go abroad. He makes loans available for their higher education, which the girls return after they get their jobs.

Wishing to change many families, Singh wants to educate many more girls. He says, “It is good that they have a vision and we need to show them the steps to get there.”

“If we are going to see real development in the world, then our best investment is women!” – Desmond Tutu