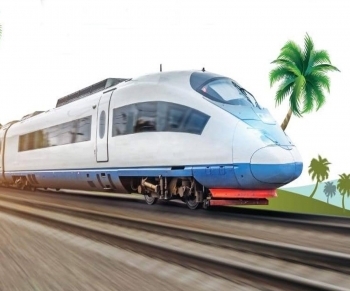 Heal the World: Reframing Development to Save Nature 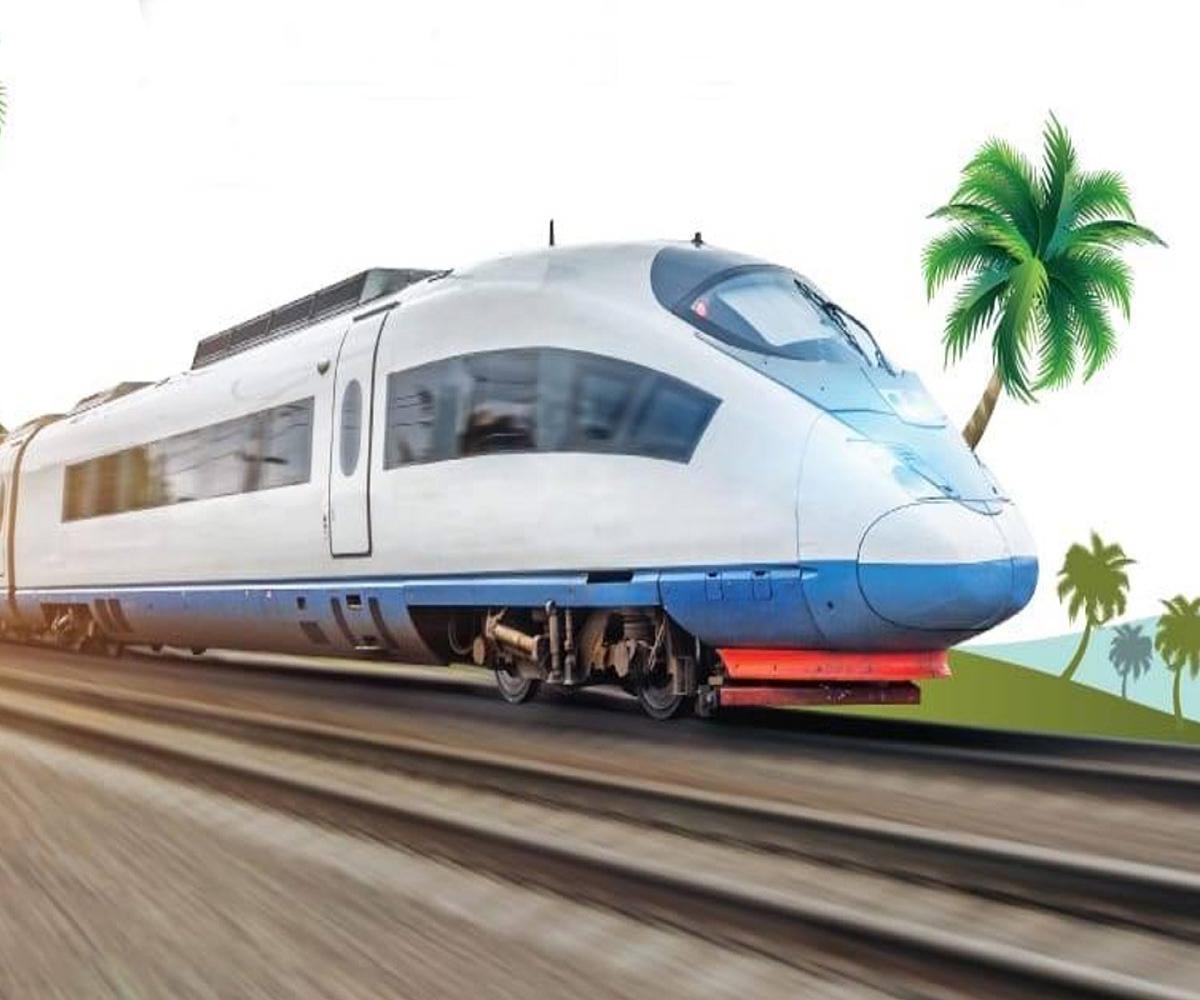 The proposed ambitious K-Rail SilverLine Project of Kerala has invited knee-jerk reactions from the public, political parties and civil society groups alike even as the State Government still awaits the final nod from the Centre.

The rail transportation system in our country is doing a commendable job. High-speed trains are also good as they expand travel choices and improve mobility. In the case of crowded states like Kerala, high-speed rail is obviously an engine of economic growth as the travel time is reduced considerably. I am not here to expose the merits or demerits of K-Rail SilverLive project, which is still only at the initiation and planning stages of the project management life cycle. Whether the project ultimately becomes beneficial to the people relies on the authorities and policy makers.

In so long as it is not manifestly arbitrary or violating the constitutional principles, even the Courts will not interfere and substitute its views with the wisdom of the policy makers. However, it may have to be pointed out that the Project before its finalisation requires a re-assessment to examine whether it poses any adverse impact on ‘Mother Nature,’ which is a “Living Being” having the status of a legal person, with all corresponding rights, duties and liabilities of a ‘living person.’

Mother Nature, a ‘Living Being’

A recent judgment of the Madurai Bench of the Madras High Court in A.Periyakaruppan v. Principal Secretary to Government, Revenue Department, conferred juristic status to ‘Mother Nature’ and declared that nature shall have fundamental and constitutional rights for its survival, safety, sustenance and resurgence in order to maintain its status and promote its health and well-being. The landmark declaration has a persuasive effect and will have to be taken into account as the guiding principle to be considered by the authorities while deciding whether the SilverLine Project needs to be implemented.

‘Mother Nature’ needs to be preserved at all costs. Indiscriminate destruction and changes are leading to several complications in the ecosystem, ultimately endangering the very existence of flora and fauna, water bodies, air and, of course, humans.

Part of Human Right to Life

Natural environment is part of the human right to life. A report stated that in India, protected areas such as National Parks and Sanctuaries notified under the Wildlife (Protection) Act, 1972 occupy less than 5% of India’s geographical areas. In fact, it is this 5% that provides the ecological backbone to human survival. Unfortunately, humans have ignored this vital piece of information and continued with their damaging ways, causing irreversible damage to ‘Mother Nature’ and the environment. Another report highlighted that 60% of the Earth’s ecosystems are experiencing terminal loss, whether it is wetlands, rainforests, marine life, wildlife, water bodies or human life.

Forests constitute the biodiversity treasury, and yet they are being destroyed to make way for development projects like mines and lucrative businesses. In the end, we pacify nature’s destruction with soothing words like ‘compensatory afforestation’.

The Uttaranchal High Court in Lalit Miglani (2017) had declared glaciers, rivers, streams, rivulets, lakes, air, meadows, dales, forests, wetlands, grasslands, springs, waterfalls as legal entity/juristic person, with all corresponding rights, duties and liabilities of a ‘living person’ and held that polluting and damaging the same will be legally equivalent to harming, hurting and causing injury to a person. They have a right to exist, persist, maintain, sustain and regenerate their own vital ecological systems. The rivers are not just water bodies, they are scientifically and biologically living.

Wetlands are not Wastelands

Wetlands and paddy lands are adaptation measures essential to regulate the global climate. They are not wastelands that can easily be converted for other purposes. They provide directly and indirectly freshwater for consumption and irrigation. They are critical to people and nature, given their intrinsic value and the benefits and services they provide for achieving 2030 Agenda for Sustainable Development, as well as to ensure sustainable recovery after the COVID-19 pandemic. They are a vital part of the ecosystem, and yet they are on the verge of decline, loss and degradation.

‘Mother Earth’ is gasping for breath. We must recognise the rights of legal entities such as Mother Earth shall be equivalent to the rights of human beings and the injury/harm caused to these bodies shall be treated as harm/injury caused to human beings as such and shall have to proceed under the common law, environmental law and other statutory enactments governing the field.

Adherence to the principle of sustainable development is a constitutional requirement and ‘Precautionary Principle’ is an essential feature of it. Sustainable development reinforces that development must meet the needs of the present without compromising the ability of the future generations to meet their own needs. Courts must balance development needs with the protection of the environment and ecology.

The Supreme Court by its recent order passed on May 5 in T.N. Godavarman Thirumulpad v. Union of India has clarified this profound principle and held that in case of a doubt, protection of environment would have precedence over the economic interest. Precautionary Principle requires anticipatory action to be taken to prevent harm and that harm can be prevented even on a reasonable suspicion.

The Court in this case revoked the approval granted by the Standing Committee of National Board for Wildlife for doubling of existing railway line from Castlerock (Karnataka) to Kulem (Goa) on an assessment of the impact that the project would have on the environment. The impacting factors on the habitat, species, climate, temperature, etc. due to the felling of trees, movement of trains, human-wildlife interactions are matters to be considered.

The already endangered and wounded planet should show signs of healing. We must reframe a world where economies and development are focused on nature, health and well-being. Therefore, before the rollout of SilverLine Project, it is only appropriate that environmental concerns of the project are meaningfully taken care of in a satisfactory and accountable manner appealing to the people. Line may be silver, but the project must also be a green initiative involving green measures for a sustainable green future.

(Dr Pauly Mathew Muricken is a prominent lawyer, an acclaimed writer and a distinguished academician based in Kochi.)