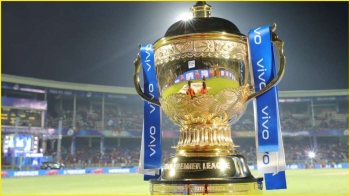 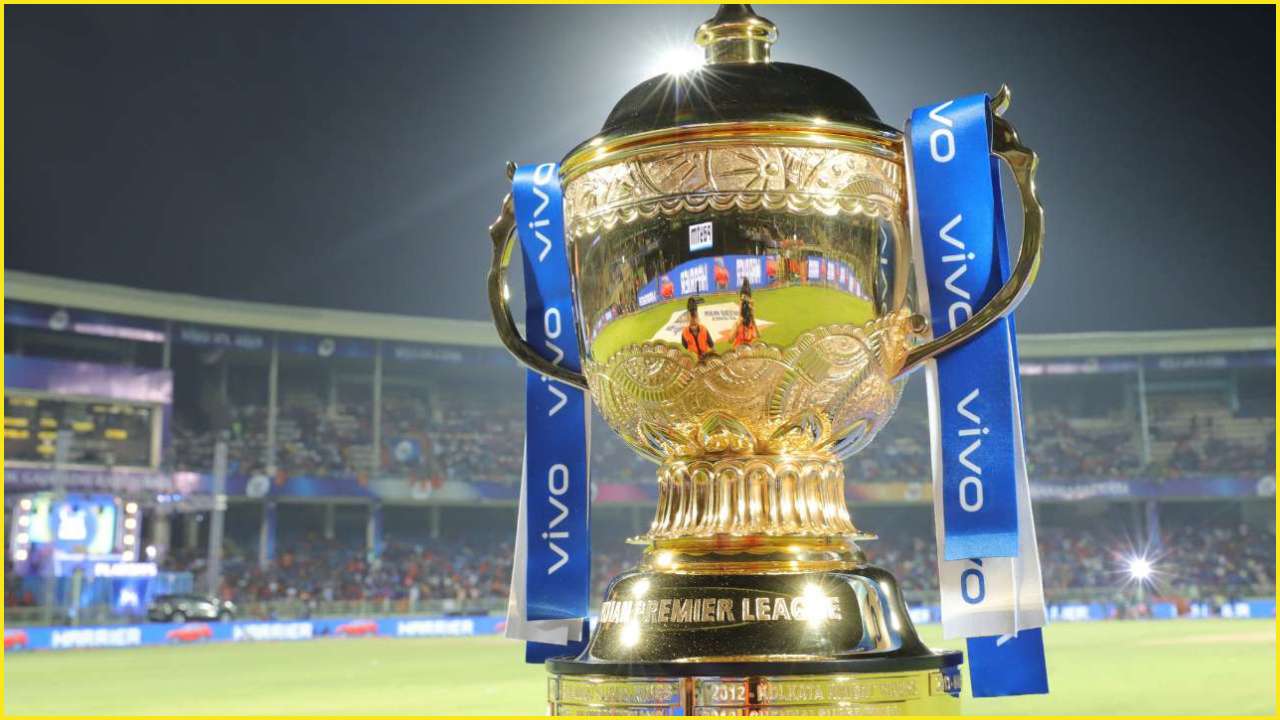 The fondness for throwing off the shackles of bondage has had mankind rising in rebellion against authoritarian forces time and again.

If the restrictions imposed have been any indication of the ‘authoritarianism’ during the pandemic, the manner in which people have brazenly violated the Standard Operating Procedures speaks for the ‘feel free’ nature which as a ‘public attribute’ has only worsened the overall scenario.

Pandemic or no pandemic, people have just not been able to suppress their proclivity for enjoying life to the hilt.

Between 9th April and 30th May, the most elite league in the world will be keeping cricket fans twiddling their thumbs, biting their nails and scratching their heads in hesitant expectancy as they watch their favourite teams vying for the coveted trophy.

The VIVO IPL 2021 will be all about the new, bold and confidant spirit of India as the nation picks itself up after a year of uncertainties brought about by the scourge of the virus.

Not that the dreaded menace is on the verge of annihilation! On the contrary, the frequent fluctuation in the intensity of infections that is being witnessed in the country these days is becoming all the more alarming.

Understanding that it is entertainment amidst these tense times that has kept the populace invigorated and enabled it to combat the pandemic blues, it has been the attempts to innovate and redefine various entertainment modes by farsighted entrepreneurs that have won the day for the people.

While Amazon Prime Video and scores of such other streaming services helped people overcome the morosity of not getting to watch new film releases in the cozy confines of theaters by bringing exclusive originals, blockbuster movies and regional films straight into their drawing rooms through Television sets; organizers of various sporting events also adapted similar methods to ensure the continuity of leagues and series without any interruptions whatsoever.

These endeavours not only ensured that the safety protocols in view of the CRORNA-19 pandemic were taken care of but for the public the entertainment quotient too was maintained at an all-time high and the events went on to become spectacular successes.

But the game of Cricket seems to raise visions of a mass violation of all safety procedures laid down with masses thronging the match venues in gay abandon!

After the indifference shown by the public and officials towards COVID-19 safety norms during India’s tour of Australia in the series Down Under, it was expected that the home series against the visiting England team would experience similar spectator tumults.

And the Indian public did not disappoint!

Cricket mania In India scales unparalleled frenzy as is evident from the interest that even a lowly-placed tournament generates. In fact cricket is part of the great Indian culture and unites countrymen like nothing else does. Even the pandemic failed to douse the flames of infatuation for the game.

It is however surprising to note that when initially packing stadiums in the cricket-mad nation was a non-starter due to the country’s failure to stem the coronavirus surge and entailed shifting the venue to the Middle-East destination; then what has a brought about a sudden change in the pandemic perceptions to have the stadium bursting at the seams with spectators during the first two T-20 Internationals with the visiting English cricket team in Ahmedabad!

With the love for the game crossing hysterical levels, Cricket has come to symbolize an obsession for the nation.

Even when the COVID-19 pandemic took a big toll on sports, from cancellation of Wimbledon to the postponement of Tokyo Olympics, Cricket’s marquee event, the Indian Premium League, in its thirteenth edition, was shifted to the United Arab Emirates so as not to disappoint fans.

When a nation thinks of ‘alternatives’ to satiate the cricketing fixations of its citizens, it gives one an inkling of the craze the game generates in the country.

Hence, it was indeed a prudent decision to have the Gujarat Cricket Association, in the wake of sudden spurt in COVID-19 cases in Ahmedabad, organize the remaining T20 International Matches between India and England at Narendra Modi Stadium behind closed doors without audience.

The Hero Indian Super League 2020-21 season which concluded in Margao on 13th March was however a study in sharp contrast!

As a sporting event that kick-started on 20 November last year and involved eleven teams competing for the coveted title, the organizers put in place stringent health and safety protocols to conduct the major live sports event in the country amid the pandemic.

With fans marking ‘virtual attendance’ for its entire duration, the tournament held behind closed doors in Goa has however scripted a success story of its own.

In fact the BCCI President and ATK Mohun Bagan co-owner Sourav Ganguly has commented that the uninterrupted conduct of the seventh season of the ISL is a new benchmark for the Indian sports industry.

And in comparison to cricket, football comes a distant second in popularity in India!

Yet, while the organizers of ISL are to be commended for their judiciousness for hosting the tournament in strict adherence to safety protocols during the pandemic, the BCCI needs to be chided for their thoughtlessness!

With the IPL just around the corner, let us sincerely hope that the cautiousness shown in restricting spectator attendance will be strictly adhered to for all the matches.

If the ISL could be a huge success with barren spectator stands, one can’t see a similar ‘format’ preventing the IPL from becoming a resounding success as well!

Carried away by the popular show of ‘solidarity’ shown by people for crowding around venues hosting various events, and with a marked administrative indifference shown towards this trespass, one shudders to think of the consequences.

For, if we Indians are given a choice between risking a COVID-19 infection and forgoing the excitement of a game of cricket, the former would win hands down!

That’s what cricket is all about for a nation of 1.37 billion!