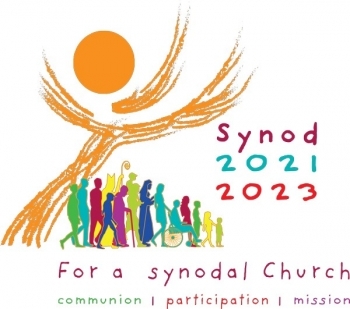 Journeying Together: Challenges for Synodal Church in India 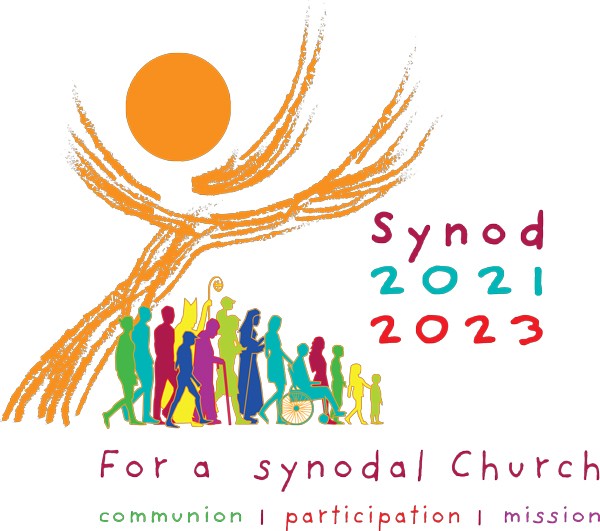 In recent days the recurring theme in the correspondence of Pope Francis is Synodal Church which is expected to embrace the propensities of listening, dialoguing and journeying together. Pope Francis envisages the Church which adopts new forms, embodiments and shapes it according to changes of time. But when we consider the statement of Pope Francis of journeying together in Indian context, a question springs in our mind: How is it possible when there are many divisions and dissension in Indian ecclesial situation? How Synodal Church is attainable in Indian context? Therefore, an attempt is made to focus on the main challenges for the Synodal Church, how to resolve them, and how to implement the vision of Holy Father in Indian Church.

Indian Church is largely hierarchical in structure and functioning. Though Vatican II reversed the hierarchical model of Church into communion model, it is not practiced incessantly. Even now top-down hierarchy model is prevalent; in this model, head of the hierarchy controls the movement of whole system, with the power to hire and fire anyone. Often leaders of the Church fail to know their members and their hardships.

In Matthew 20: 27-28 we read: “But whoever would be great among you must be your slave, even as the son of man came not to be served but to serve, and to give his life as a ransom for many.” Pope Francis reminisced this command of Jesus Christ through this synod. It will be realized and actualized when the leaders of the Church in India serve the faithful as true servants for them.

Caste system in India is a virus without any vaccination. When people were converted to Christianity only their religion got changed but not caste. Caste ideology and its generative caste consciousness lead to dissimulation, domination and oppression with a hierarchical consciousness of the system.

During the 2003 Ad Limina visit of the Bishops of India, Pope John Paul II criticized caste discrimination and called to form a family in the name of Christ. When Pope Benedict XVI spoke to Bishops of Tamil Nadu during their Ad Limina visit on June 18, 2011, he said that “the important mission is to be witnessed of the reciprocal love and service between you and your faithful without regard for caste or ethnicity.” Synodal Church is possible for us when inequality, untouchablitiy and imperialistic attitudes get ceased to start a new journey.

The vision of Pope Francis is commendable and appreciable but how to make it factual in Indian soil? It is hoped that the grace of God will help us to breakdown the blocks on the road for ‘journey together’. Let us hope to have synodal Church in India.

(The writer is a faculty member with St. Peter’s Pontifical Seminary, Bangalore)