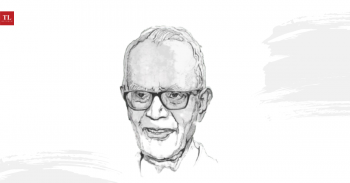 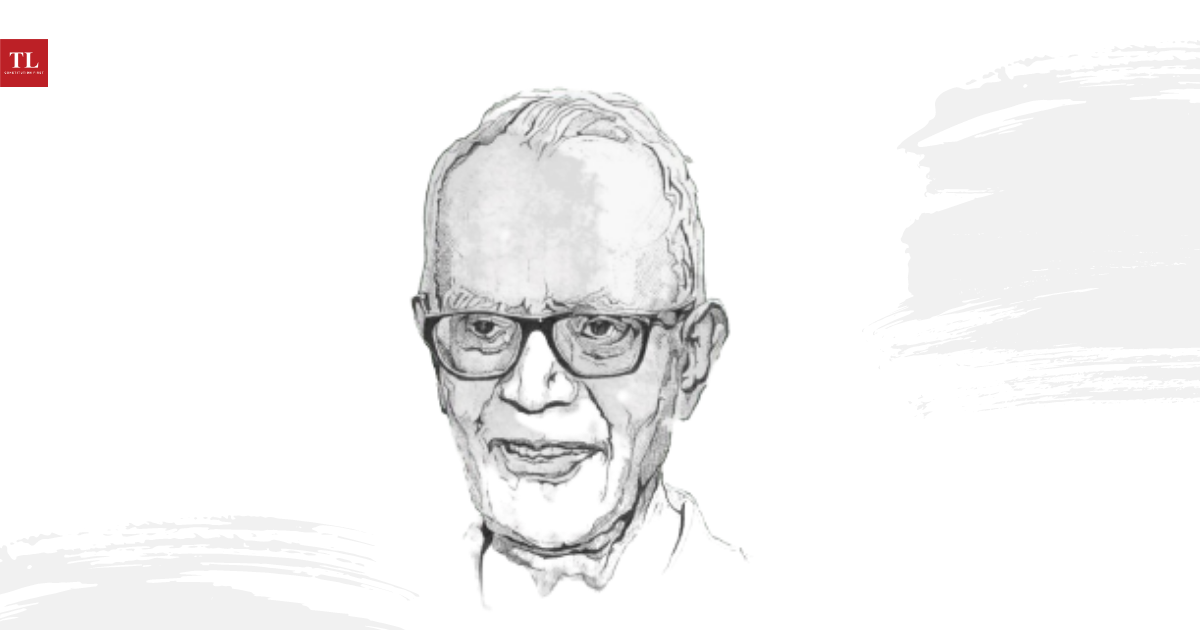 Fr. Stan Swamy may be the most known Christian in India after Mother Theresa and the Christian who got the largest media coverage, even more than Mother Theresa got, because of his incarceration in jail for about 9 months and the utter failure of the criminal justice system to do justice to an 84 year old man suffering from Parkinson disease and other infirmities.

All prominent newspapers like The Times of India, The Indian Express and The Hindu wrote editorials after his death and published a number of articles written by well known journalists, academicians, retired Supreme Court and High Court judges and intellectuals. The Frontline and the Outlook magazines have carried a number of articles on Fr. San Swamy.

News channels like NDTV also provided good coverage with discussions involving prominent personalities from different fields. Ten opposition leaders submitted a memorandum to the president with the request to conduct an enquiry into the death of Fr. Stan Swamy.

The Bombay High Court, while hearing posthumously the appeals filed by late Stan Swamy in the Elgar Parishad-Maoist links case, on Monday July 19 said he was a wonderful person and the court had "great respect" for his work.

More than Fr. Stan Swamy’s Christian identity, his commitment to human rights and his tireless efforts to study and analyse the situation of the Tribals of Jharkhand in view of their empowerment were the main reasons for his appreciation.

The Christian community in India can definitely be proud of Fr. Stan for what he was and what contribution he made to the people of India.  While many missionaries, who dedicated their lives for the development of the underprivileged groups, were accused of conversion Fr. Stan was accused as a terrorist having connections with the Maoists.

Jesus had foretold about the challenges his disciples would have to face when they walk in the path shown by him and adhere to his core teachings. Fr. Stan Swamy paid the price for being a genuine disciple of Jesus. Fr. Stan has left a legacy with many lessons for the Churches in India.

1) The first lesson the leaders of various Churches in India can learn from Fr. Stan Swamy is his honesty and integrity. Many write ups on Fr. Stan Swamy highlighted his integrity. Although the NIA framed him in a case linking him with Maoist, he never compromised with his commitment to the use of non-violent means for achieving his goals. He was fully committed to the core values of Indian Constitution. Many individuals, who had worked with Fr. Stan Swamy, have given testimonies that Stan Swamy never supported any violent means. In the words of Mari Marcel Thekaekara, “Stan Swamy and the Adivasis he supports in an impossible battle for their own ancestral lands are tiny pawns pitted against mammoth mining companies. Falsely branding activists as Maoists is the easiest way to condemn them and to enable vested interests to finish them off. Since Fr. Stan was working in the tribal areas of Jharkhand where Maoists are also active, it was convenient for the NIA to brand him as a Maoist.

2) Another lesson is that Jesus’ call to his followers is to become disciples and not to be satisfied with becoming devotees. A disciple is focused on living the values of Jesus and continuing his mission in the context he/she lives. On the other hand a devotee is often satisfied with worshipping Jesus.

Fr. Stan followed Jesus of Nazareth. Jesus was concerned about the integral liberation of people. Jesus invited people to follow his new way based on love, forgiveness, compassion, justice and respecting the dignity of all without any discrimination.  Fr. Stan invites the followers of Jesus to focus on following the way of Jesus and giving witness to the values of Jesus as he did in his life.  Mahatma Gandhi often challenged the missionaries of his time to live the teachings of Jesus rather than preaching about Jesus. His advice to them was to become a rose flower that attracts people through its beauty and fragrance.

3) Compassion should lead to empowerment. Fr. Stan Swamy had compassion for the Adivasis, who were exploited, whose resources like water, forest and land were taken away by the state and the non-state actors and whose human rights were grossly violated. His compassion motivated him to empower them through awareness creation and organizing them to fight for their rights.

The Churches in India cannot be satisfied with charitable works for the poor, which they have been doing for centuries. Along with the works of charity more focus should be on removing the root causes that keep the poor in a vicious circle for generations. Jesus healed some people suffering from dreaded disease mainly to restore their human dignity. As a result of their disease like leprosy people were ostracized from the community and they were discriminated against. Physical healing led to their reintegration into the society and restoration of their human dignity.  Even now in some Christians communities caste discriminations practiced and the leaders are not able to put an end to it.

When the human rights of the poor are violated Christians in India should not remain silent. The prophetic role of the Christians demands to take the side of the poor whose rights are violated either by the state or non-state actors. Often Christians are silent on the face of injustice to the poor and the minorities because of the fear of backlash from the government on their institutions.

Fr. Stan Swamy reminds priests and consecrated women and men the need for a paradigm shift from service providers to leaders, animators and facilitators, if they are to be effective in an atmosphere where they have to face huge challenges.

5) Following the example of Jesus, Stan Swamy was with the people, understood their problems from close quarters and experienced the consequences of their problems. In fact, he became the salt of the Adivasi community by involving in the issues of his people.
Often many priests and consecrated women and men are confined to their institutions and busy with their administration. Hence they are not available to the people. Because of their alienation from the people they are not able to understand the problems facing the people and help them in their struggles. Priests and nuns are to be motivated and trained to get involved in the issues of the people during their formation. Then they will be able to make people and their needs their topmost priority.  ‘People ahead of schedules’ will be their motto.

6) Stan Swamy had deep knowledge of people, issues, laws etc. He was a continuous learner. In 2010 he published a book titled, Jail Mein Band Qaidiyon ka Sach (The Truth of those Imprisoned in Jail).  It exposed the arbitrary and unlawful arrests of tribal youths with alleged links to the Naxal Movement. In his book, he highlighted that the average monthly income of the 97 percent of these tribal households was less than Rs. 5000. Hence they could not afford to hire lawyers to take up their cases.

The socio-economic development projects for the underprivileged groups undertaken by the Churches and religious congregations need thorough study about the situation of the people. They should aim at finding solutions to the root causes rather than treating the symptoms. Work with the people also requires continuous learning about the issues affecting the people. The candidates for priesthood and religious life should develop the habit of reading newspapers, news magazines and books and analysing socio-political issues

7) Despite being a soft spoken person, Fr. Stan Swamy was an effective communicator. He was proficient in the language of the people. He had excellent reading and writing skills. One of the serious drawbacks of many priests and Religious that prevent them from engaging with people is their lack of proficiency in the local language. In order to influence and motivate people, mastery in the language of the people is essential.

The widespread media coverage for Fr. Stan has highlighted his contribution to empower the underprivileged groups by championing the cause of justice and human rights. Let Fr. Stan Swamy inspire hundreds of disciples of Jesus to follow the prophetic way of Jesus of Nazareth.