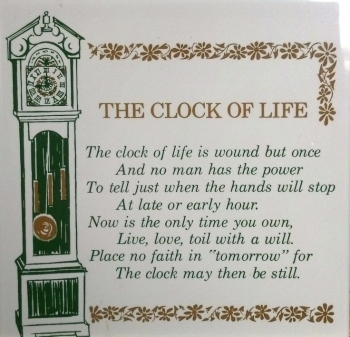 On Dying Young, Youngish or Old 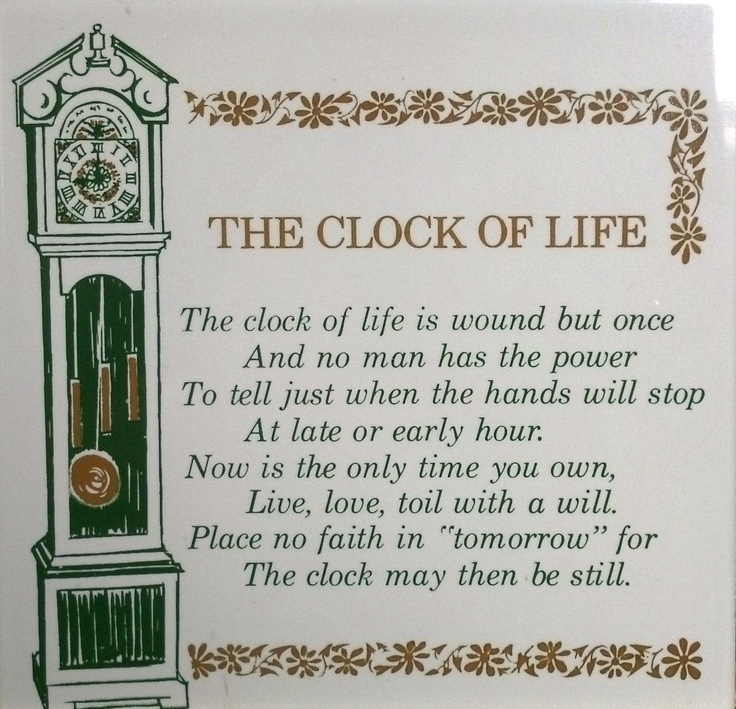 Some days ago, Andrew ‘Roy’ Symonds, the Australian cricketing star died in a single-car crash, his two pet dog companions, miraculously unhurt, grieving by his lifeless body and refusing to budge. He was just a few days shy of 47 years. Less than two months earlier, another Aussie hero, Shane Warne, arguably the greatest slow bowler ever, died of a heart attack, aged 52 years. Both these sporting icons were not young, not old and certainly not, to echo the haunting evocation from the Arundhati Roy novel, of a “viable, die-able age”.

To say that they died before their time is, in a way, to peddle a paradox because implicit in such a pronouncement is the problematic belief that a human being has an ordained shelf life like any pre-packaged food product with a fixed expiry date, but that’s not how our cruel human world works. For us guys, there is only one certainty: the randomness of life and the immutability of death. There is no telling when life will be extinguished, however conscientiously and prudently we walk the earth.

On such a sombre topic it may seem out of place to invoke ghoulish humour, but this rib-tickler reinforces the point I make that “the clock of life is wound but once and no man has the power to tell just when the hands will stop” (Robert H Smith). There was this funeral cortege of a 50-year-old scion of a maharaja, the mourners inconsolable, many of them wailing and beating their breasts in grief. A curious bystander, told that the death was unexpected and sudden, enquired if the deceased was a heavy drinker. When told that he was a teetotaller, the next question was whether he smoked, the answer to which was again a no. To the follow-up query of whether he womanised, the outraged response was that he was a religious, god-fearing man. The bemused bystander could not help a final riposte: “Then why the hell are you grieving, when, in any case, there was no life in him?”

Symonds and Warne lived life voraciously and unapologetically, pirouetting on the edge, unafraid. They were abrasive but always magnanimous in defeat, readily acknowledging the superior performance of an opponent. They were no paragons of propriety and good behaviour nor did they pretend to be. Even in their playing days, they cocked a snook at the discipline and austerity demanded of professional sportspersons. Not for them the one-dimensional, placid and utterly drab conduct of a Tendulkar or a Kane Williamson, because they believed that life was infinitely bigger than cricket.

Sachin, an emotionless, cold-blooded warrior in search of perfection and personal glory was worshipped for his cricketing prowess but even in his playing days, he did not touch people’s hearts the way that Warne and Symonds did. They were flawed which made them more human, forever courting trouble and perpetually in the cross-hairs of the ‘establishment’ but loved by their team mates and fans, who were protective toward these vulnerable heroes. The dissimilarity in their personalities underscores the stark difference between cold dispassionate professionalism as the guiding philosophy for success contrasted with the engagingly expansive stance that sport is ‘just a game’ and there is more to life than winning and losing.

Symonds and Warne, without reading Nietzsche, seemed to have embraced his philosophical prescription that “the secret for harvesting from existence the greatest fruitfulness and greatest enjoyment is – to live dangerously.” There are the unforgiving censorious moralists, though, who invoke the aphorism about reaping what you sow to harshly and unkindly conclude that Warne and Symonds died ‘before their time’ because of their own irresponsibility. To these mean-spirited and pitiless upholders of retributive justice and receiving one’s just deserts, I have one question, though it breaks my heart to ask it: How do you -- self-righteous judges -- then rationalize with your cold, cruel logic the horrendous killing of 19 children in Uvalde, Texas, an inhuman infliction that should make even the Almighty hang his head in shame?

The radiant innocence and childlikeness of children are the only redemptive feature of our mad, vile world. Those 19 mutilated little bodies sprawled out in the Texas classroom was yet another awful reminder that the human race is brutish and evil, rotten to the core. What’s truly reprehensible is that this colossal tragedy has not stunned us into wakefulness and rage at diabolical wickedness. The cold-blooded Governor of Texas, who has presided over the enactment of the most dangerous gun laws in America, responded to the tragedy by playing shameless frontman for trigger-happy killers and the infamous National Rifle Association (NRA) that has made a commercial killing out of exploiting the US Constitution’s Second Amendment, drafted, it would appear, by a bunch of teenage delinquent killers. The Second Amendment reads: “A well-regulated militia, being necessary for the security of a free state, the right of people to keep and bear arms, shall not be infringed.” Did the 18-year-old killer believe that he was part of that militia protecting a free state, and, by implication, was the State an enthusiastic advocate by allowing him to buy, over the counter, a deadly assault rifle, whose only purpose is human extermination?

Canada, rattled by the heinous crime in America, rushed to enact the strongest gun control measures that include a national freeze on handguns and confiscation of the firearms licenses of those involved in any form of criminal activity. But in the heart of the vile West, the USA which should most appositely be renamed Trumpland for the millions who have embraced that wretched orange man’s warped world view, nothing tangible has been done to counter this evil. On the contrary, within days of the gruesome killings, the NRA convention was held in Texas, a depraved act of defiance that thumbed a nose at the dead and their grieving kin. Predictably, the arch Republican pervert and embodiment of human depravity, Donald Trump, was there, outright rejecting gun control and grimly warning his crazy supporters that the Democrats were plotting to take away their weapons, as though that amounted to a crime against humanity. Expectedly, another mad American has killed three and injured several others in another mass shooting in Philadelphia. With no lessons learnt, the world now waits with bated breath for the next mass killing in a school!

Every death is a tragedy, but how you are remembered after your song is done, depends on the melodiousness of your song in life. It is then no longer the power you wielded or the wealth you amassed that will determine your place in the hearts of people but how you conducted yourself and treated others when the world was at your feet. In death, for sure, you reap what you sowed in life! It is in human nature to mourn only those who are loved or admired. Conversely, there are the dead who are not mourned but reviled for, as Mark Anthony declaimed: “The evil that men do lives after them”.

Speaking of the unsung dead, I remember the untimely death of a national figure in a glider crash at the ridiculously young age of 32 years, a human tragedy that did not plunge the country into a welter of grief but, on the contrary, was greeted with a huge sense of relief, if not unbridled joy. At a personal level, I cannot forget the day Sanjay Gandhi died, 23rd June 1980, not only because it was my dear elder brother’s birthday but also because it prompted the most devastating repartee on the deceased Gandhi. When my brother delightedly gloated that the air accident was the best birthday gift he had ever received, my father clucked in disapproval at such offensive rejoicing. He then told us that when he got the news of Sanjay Gandhi’s death, he was reminded of G K Chesterton’s observation following the death of a notorious criminal in a car crash in London: “While all England rejoiced, I alone mourned because I would rather have seen him hanged.”

Having expounded on the varying responses of the living to the dead and their legacy, it is perhaps appropriate to consider whether we, the living, have done it right by our dear departed when they were alive and well. I dare say that most of us have the experience of the death of a loved one that breaks one so badly that it takes a long time to heal. The more fortunate grievers can and do fall back on memories of the good and bad times shared but with a clear conscience. What of those guilt-ridden beings who hear the plaintive whisper from the grave: “Why send me flowers after I’m gone, when you didn’t do so when I was living?”

My parents suffered much heartache because of my wayward ways but there is a particular dereliction of four decades ago that still haunts me. In their seventies, they boarded the Kerala Express from Ernakulam to Delhi. I did not receive them at the New Delhi station because I was engrossed in a cruddy sybaritic Diwali card session with my friends, leaving my gentle parents to handle the trauma of dealing with the not-so-gentle porters and taxi drivers at the station. When I returned home late at night, they greeted me with warmth and happiness, and not a word was said about missing me at the station. Confronted with such sheer goodness and magnanimity, what forgiveness?