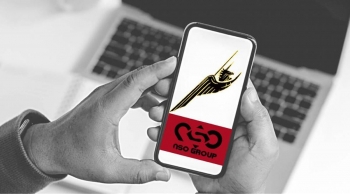 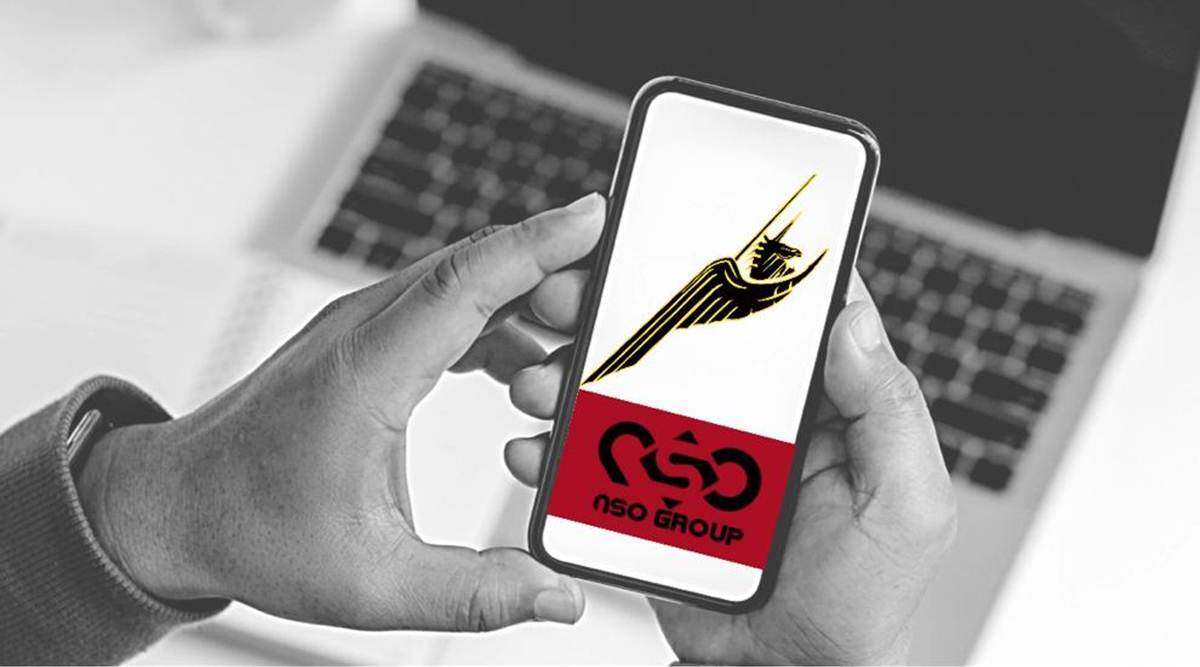 Mind you, the pernicious Pegasus might be perching cozily on your housetop, and you may be blissfully unaware of it at all. How can you ever get a wind of the invisible, ominous Greek-mythological winged-horse snooping over all that is happening, including those intimate moments with your spouse and the not-so-holy gossip about the neighbours; or even some choicest abuses about the government leaders for their double standards and gross failures to take care of those who had voted them!

Nothing seems impossible for the government to enlist her citizens, who might be speaking up against what had been decided by the leaders behind doors, in the closed-door party meets and secret deals with corporates and those who would fund the next election campaign in the decisive Uttar Pradesh polls next year. The housekeeping is the need of the hour, just as before the decisive Bengal polls in 2019, the Pegasus may put things in order, so that the ruling party may have a sweeping victory, assuring their long lasting, unhindered reign in the country.

What if some of the Opposition leaders find themselves snooped by the Israeli-invented Pegasus spyware, silently passing on all that is happening in a mobile phone or any other internet enabled device, so that everything personal -- audio, video, text, and pictures -- is transferred to the system of the unidentified persons, who are paid by the government to carry out this secret operation on behalf of the government.

We had long realized that nothing about our personal lives is private; the moment we connect our devices to the limitless, faceless internet, we cross the threshold of privacy into public domain, where everything about our personal lives is a mere saleable commodity, doled out to the highest bidder. We lose our control over ourselves, thanks to the hundred and one ways hackers may be able to take possession of our private data and even implant material that is not ours, as the National Investigation Agency (NIA) is suspected of doing in the case of those accused in the Bhima-Koregaon violence.

The leaked document has names of over 300 persons, mostly journalists, social activists, and those who have been branded 'urban naxals', now languishing in Taloja prison in Mumbai, and many of those whose mobile numbers and emails had been under 24x7 cyber surveillance. They did not even realize that they were being watched by the 'Big Brother' and all the information required to put them behind bars under the ominous Unlawful Activities Prevention Act was being gathered surreptitiously. It is not impossible to implant derogatory, damaging, inciting documents into the devices of the vulnerable activists, and nab them even before they realize the intrusion of alien documents in their devices.

Unfortunately such vile tactics of the government has led to the custodial death of Stan Swamy. If the government wants to get rid of a grass-root leader, because he stands in the way of 'development' as the government claims, at the expense of inalienable tribal land, then all that the agents of the government need to do is to click a few keys and the work is done; the person may find himself/herself behind the iron bar, casting him to destiny which can break the bones, crush the spirit and batter hopes of a better tomorrow.

Think of the fate of those men and women who after a decade or more years of incarceration walk out of the prison cells, their innocence at last established and those who had fabricated evidences and implanted spurious documents acknowledging there might have been a mistake, but who would return these men and women their lost years? The judiciary or the villainous NIA telling a masked sorry cannot give people their lost face and dignity. Someone should be held responsible for the irresponsible decisions of the government and its machinery.

Do the elected Members of Parliament have the guts and courage to say, this cannot be tolerated? Would they dare to speak out in the name of the faceless and nameless hundreds who had died due to the hasty, preposterous decision of the Prime Minister changing the fate of the nation over night, when he announced demonetization, or the complete lockdown?

But the Central Government, which alone is authorized to purchase the unethical, interceptive, intrusive hacking spyware from the Israeli firm NSO Group, may swear that it does not have access to the spyware. After all, which government had owned up tapping the phones of Opposition leaders, appointing sleuths to be on their toes round-the-clock to monitor which human rights activist is doing what and where, spending huge amounts of the taxpayer's money on targeting and victimizing innocent men and women, who do not toe the official line of policy or practices?

The leak of the list of over 300 Indian politicians, senior journalists and human right activists opens the Pandora's box, and one wonders how many more spyware are monitoring people who dream of a change in the way our polity is moulded to give uncontrolled, unilateral access to some corporates over the national resources. In turn the land of the tribals could be sacrificed, even if it means to change the law of the land. The only way how the leaders of the nation can help corporates get what they want is, clearing the unwanted, thorny, even uncomfortable elements, in the name of illegal and unethical activities they are involved in, and branding them as anti-national.

The inclusion of Rahul Gandhi and poll strategist Prashant Kishore, and Member of Parliament belonging to Trinamool Congress Abhishek Banerjee may have been used just to mask the more gullible and vulnerable. Will the government be able to bring to book one of the leaders of the Opposition, Rahul Gandhi, whatever be his crime? When it comes to governance, no one can claim absolute innocence, because as a popular proverb in Bengali goes, chore chore mastuto bhai (all thieves are blood-brothers).

What we may accuse of the present National Democratic Alliance (NDA) has been what United Progressive Alliance (UPA), under the leadership of the Indian National Congress, was blamed of in their hay day. Therefore, having a few big-wigs may give the impression that the government spares no one, even if they happen to wield a lot of political power, but reality could be quite different. We should not be easily carried away by the notion that the list contains names across the floor, targeting big and small alike.

But for once, I am advocating the use of Pegasus spyware to bring to round-the-clock cyber surveillance, all those who have a current account with the Swiss Bank, all those whose income is more than one crore rupees in a year, all those elected members of legislative assemblies and Parliament, all the cabinet ministers (not sparing the Prime Minister and the Home Minister either) to monitor what they do, what they say and how they serve the nation and her people.

The Israeli developers may declare in the home page of their website, "Cyber Intelligence for Global Security and Stability" and go on to say that they create "technology that helps government agencies prevent and investigate terrorism and crime to save thousands of lives around the globe." If that is true, then all the Ministers are the ones who need to be monitored round-the-clock.

The group had been too quick to declare that the leaked list did not belong to their product, which has to be purchased with a huge price, and offered only to wetted governments in order to investigate terrorism and crime. Look at the names of the people who have been named in the list, and there is no mention of the crime they have been accused of and what the government agency is trying to do by monitoring their personal lives.

Common wisdom holds that those who stick to telling lies are the ones who would be too quick to deny any accusation levelled against them; the over-reaction of the Union government and of the Israeli group may seem that behind their blatant denial of any hand in this leaked list, their hands may be operative, bringing you under cyber surveillance round-the-clock and tomorrow me. Again we believe in the native wisdom which assures us, some people can cheat some people some time, but some people cannot cheat all the people all the time. That is the hope we look forward to, as we believe the winged-horse may slowly move from reality to the mythological realm sooner or later.