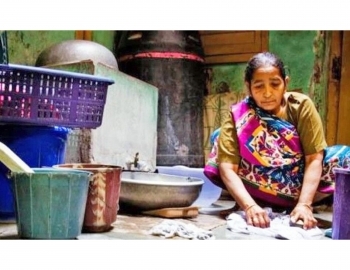 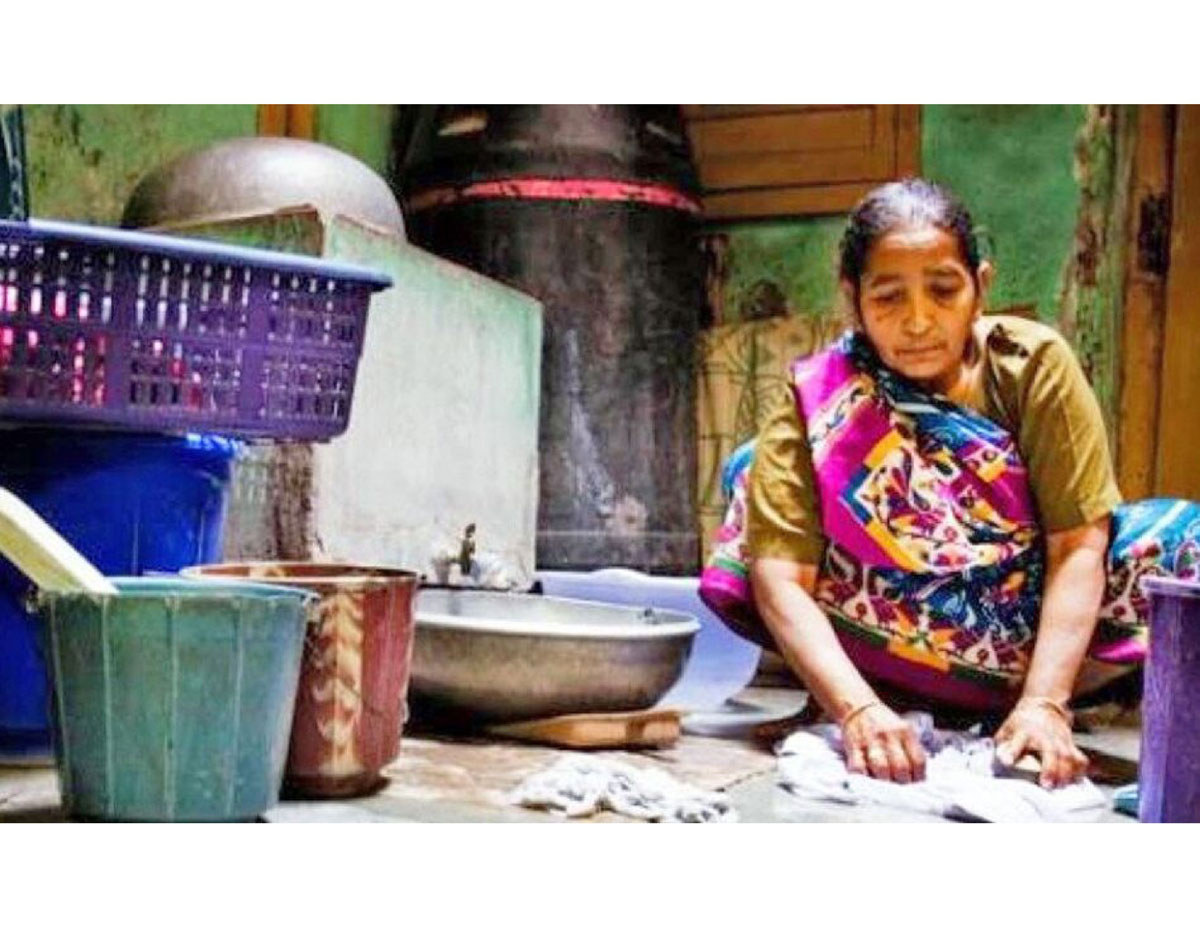 In 2018, I had an opportunity to attend the monthly meeting of domestic workers at Good Shepherd Convent, Andheri, Mumbai. There were 35 women, mostly young unmarried girls. Just two women were of middle aged and married. All of them belonged to Jharkhand, Madhya Pradesh and Chhattisgarh. 30 of them have been working in Mumbai for almost 8 to 10 years. Five girls were new comers just completing one year. While sharing their personal experiences, they highlighted the typical issues that a domestic worker faces:

Low pay and long working hours: Geetha (name changed) aged 20 is a full day domestic worker for an urban family in Mumbai. She does utensil cleaning, mopping, sweeping, dusting, cooking, taking care of a 4-year-old child, laundry, making beds, cleaning cupboards, watering plants and many other similar tasks. Initially, she used to do all the household works but had no idea about how to operate modern household appliances like microwave oven, mixer, grinder, washing machine and television etc. All these were alien concepts to her. Her employer, rather than training her properly, just explained things once. Obviously, she could not understand the instructions properly and still struggles to follow complex instructions. Consequently, the employer used to call her dumb, untrained, useless, etc. while continuing to employ her. During the weekends, the guests are invited for dinner. It starts at 8 pm and ends at 3 am, the next day. After the guests leave the house, Geetha had to wash all the utensils and only then she was allowed to eat.

No regular or fixed work schedule: Reshma (name changed) does not have a fixed schedule for her work and has no time to rest; she can be asked to do any work at any time. Ad hoc requests come in all the time, like making snacks for guests, taking the children to the park, polishing the shoes, or massaging ‘madam’s feet. But, at the end of the day, she has to complete all her daily chores, even if it means staying back after her shift.

No private space: Prema (name changed) has no privacy, no space where she can rest, lie down or just use her phone. Even to use the toilet she has to go to the common toilet in the basement, meant for all maids. She cannot use any of the 3 toilets she cleans every day in the employer’s home. At night she is made to sleep in a corner of the waiting room. Her belongings are kept in the store room.

Lack of social life & support system: Mary (name changed) is permitted to go to church on Sundays. But she is given only 3 to 4 hours, that too in the evening. No time for shopping or meeting her friends. Hence, the monthly meeting takes place only on a Sunday. Visits to grocery stores and vegetable shops are the only times she can socialize with people outside her household. Further, she has no right to ask for a yearly vacation. Her request for a trip back home in Jharkhand can be turned down even if she agrees to go without a salary. If she goes on loss of pay, she will lose her job. The law does not require Mary’s employer to provide social insurance. And, most employers would not want to hire her when she crosses 40 years of age as they want someone active, young, fast and able to physically handle the demands of domestic chores.

Stigma and Discrimination: When these girls go to their villages, the parents try to get them married. Unfortunately, the young unmarried boys living in the villages have branded all these girls who are working in Mumbai and other cities in India as “sex workers”. So, no boy comes forward to marry these girls. Hence, these girls fall into the trap laid by the city boys who pretend to marry them, impregnate them and leave them. Finally, these duped girls end up in the brothels.

A study: Gagandeep Kaur, a freelance journalist who writes on gender issues, development and technology, gave a special Weekend Review to the media on February 24, 2016.  She mentioned, “There are more than 40 million domestic workers in India and nearly 90 per cent of them are women, as per the National Platform for Domestic Workers. The number has dramatically increased in the last decade or so. In 2004-­05 there were 3.05 million women domestic workers in urban India, an increase of 222 per cent from 1999-­2000.

Further she said, “There are many reasons for this dramatic increase. Possibly the most important is rapid urbanisation. A 2010 McKinsey and Co study says that by 2030 nearly 590 million Indians will live in cities, up from 320 million now. Rapid urbanisation coupled with an increase in disposable income of the growing middle class means that there is a growing demand for domestic workers. Further, an ever-­increasing number of working women unable to cope with housework has also led to the rise in demand for domestic workers. This dramatic increase in the number of female domestic workers is linked to the shift from an agrarian economy to one based on services. This shift leads to the availability of cheap labour. Because of increasing demand, India has witnessed large­scale migration of girls from the tribal areas of Assam, Bihar, Chhattisgarh, Jharkhand, Madhya Pradesh and Odisha”.

Regarding the caste factor she said, “The caste structure is very apparent in the hiring of domestic workers. Most of the time the domestic workers are women from lower castes. The gendered notion of household work means that urban households end up hiring women. The sector now primarily comprises women domestic workers who are not recognised as ‘workers’ and their works are ‘undervalued’. This is primarily due to the gendered notion of housework — value is not ascribed to women’s work in their homes and by extension even paid work in others’ homes is not given any value or regarded as work. It is also undervalued because it is often performed by poor migrant women from lower castes”.

Introspection: It is time for the church to do a sincere introspection on this issue of domestic workers. There are a few women religious congregations who have taken up “Domestic Workers’ issues” as one of their ministries. Their contribution is like a “drop in the ocean”. While the change is slow to come, a number of efforts have been made recently to provide legal protection and social security to domestic workers. This segment has been included in The Unorganised Workers Social Security Act of 2008 and the Sexual Harassment of Women at Workplace (Prevention, Prohibition and Redressal) Act 2013. The Government also came up with a National Policy on Domestic Workers with the objective of regulation and extension of welfare. However, the ground reality remains far from it, with an almost total absence of rules or regulations to govern this segment.

As responsible citizens, how can we help these domestic workers overcome at least some of their problems?