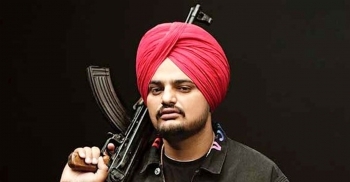 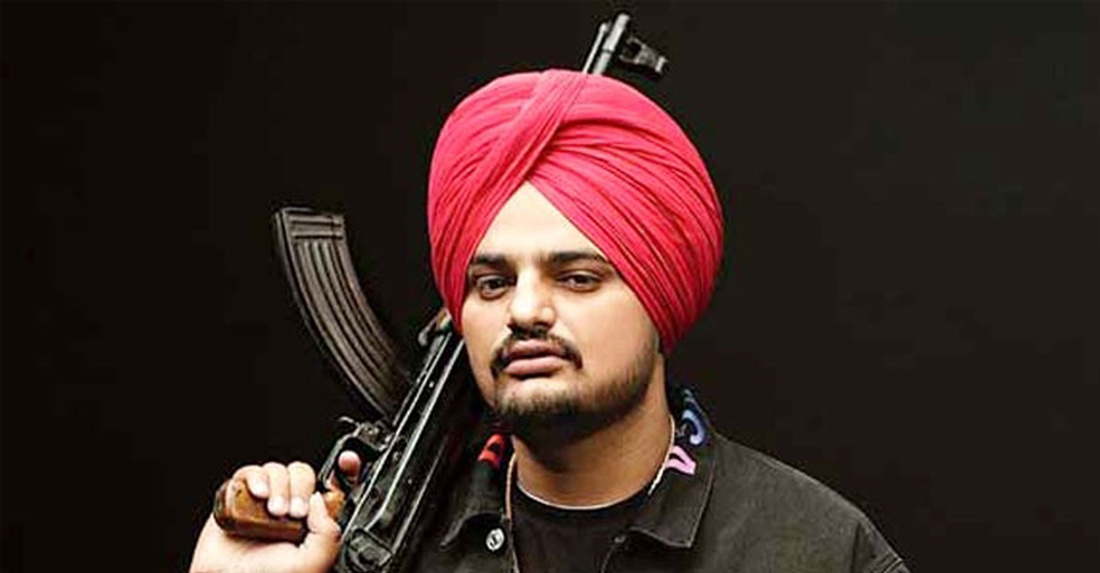 Apparently prompted by the BJP/RSS stalwarts, the spread of religious intolerance and hate-fire started with the demolition of the disputed Babri Masjid at Ayodhya by a large group of right-wing activists in 1992.

Largely encashing upon this hate-wave, the BJP managed to get hold of the reins of the country’s political power. Considering this methodology to be an easy election winning formula, they started flaring up the hate campaign further.

Emboldened by chancing upon some finds of Hindu religious icons at a few places of Islamic religious places, they even started asking for digging many old Islamic historical structures for ascertaining their origins!

Though recently the RSS chief, Mohan Bhagwat, reportedly has taken a sudden U-turn, for unknown reasons, and asked his followers to ‘now’ stop looking for more Hindu religious icons in Islamic places of worship, yet these incidents have spread unspecified fears, may be unjustified ones, among various other religious minority groups also.

Digging of the dead past of other non-Islamic religious structures, if and when desired for similar scary reasons, can begin anytime without any warning.

Sadly, today such unsavoury happenings in the domain of personal religious identities are not only being discussed and debated on various social, political and journalistic media, but are also being pondered in law courts.

And we, the ignorant people of India -- forgetting the current steeply rising prices and the sharp fall of opportunities to earn an honourable livelihood -- apparently have become just curious and hapless spectators.

Will there be an end to this haughty hysteria, which has seemingly been engineered by its political beneficiaries to hold on to the reins of power? The deafening silence of the leaders of the day apparently is playing the same ‘mischief’ that is capable of harming the nation’s secular fibric beyond repair.

Akal Takhat Sahib, Amritsar, located within the Golden Temple complex, is considered as the highest seat of authority in Sikhism. It was established by the Sixth Sikh Guru Hargobind ji in1606, to address the spiritual and temporal concerns of the Sikh community.

The enclosed replica of an old, now non-existent, wall mural, depicting a scene from Ramayana, a Hindu religious text, once adored the walls of Siri Akal the Sahib, along with a few more similar ones.

This perhaps is an example, which can also be used to lay claim on this Sikh holy place, if and when required by the hate promoters, to achieve their hidden dirty designs.

The mere thought of such hypothetical notion sends a sharp chill through the spines of every individual Punjabi as none can ever think of repeat of the bloody June 1984.

In Punjab, some Punjabi folk singers and writers have been facing court cases for promoting violent gun culture. The recently killed young singer Sidhu Moose Wala too was reported to be facing these very charges against him.

Sidhu was one of the many persons whose state provided security cover was pruned only recently by the new Punjab Government, perhaps as a money saving measure. But it is cited, by many, as one of the causes of his brutal killing.

Agreeing to this very view, the Punjab and Haryana Court has asked the state government to restore the security of all of them. It is another story that most of these security covers are well known to be used only as a status symbols.

Some political analysts attribute these security cuts to a shocking video call in which Giani Harpreet Singh, the Jathedar of Sri Akal Takhat Sahib, Amritsar, the highest temporal seat, appealed to all Sikhs to keep licensed weapons in view of the “uncertain times”!

However, after the pruning of his security cover, the Jathedar reportedly has relieved the other half members of his security also, perhaps as a protest. Not only this, he himself has started wearing a licensed gun around his neck.

However, strangely enough, the Central Government has offered the Jathedar, who openly prompted the Sikhs to keep fire arms, Z security.

Following the chief Jathedar’s edict, the head priest of Patna Sahib ‘Takhat’ has also issued a similar suggestion to all the Punjabis to get licensed arms “for self defence”!

However, it is worth pondering that what made the high priests to issue such edicts. What did the Chief Jathedar mean when he hinted upon “uncertain times”? May be they have started nurturing a fear, may be hypothetical one, that once after subjugating one particular faith of one minority religious group, other groups can also be targeted by the trouble mongers? Or are they both playing in the hands of BJP to tarnish the image of the state under the new government?

A shrewd BJP perhaps is following the foot-steps of Mark Antony, whose oft-told speech at Caesar’s funeral ended with the smirky remark: “Now let it work. Mischief, thou art afoot, take thou what curse”.  But one should not forget that such an act ultimately led to the burning of whole of Rome.

It is high time that this hate-fire gets doused sooner than later so that a sane social equilibrium, as designed and desired by the visionary Constitution-makers of our multi-cultured country, could be maintained in reality.

(The writer is former principal of Chandigarh's first government college)