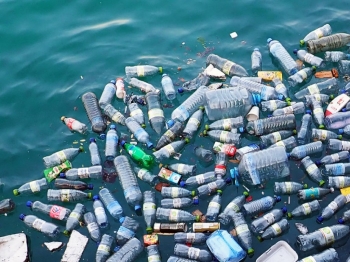 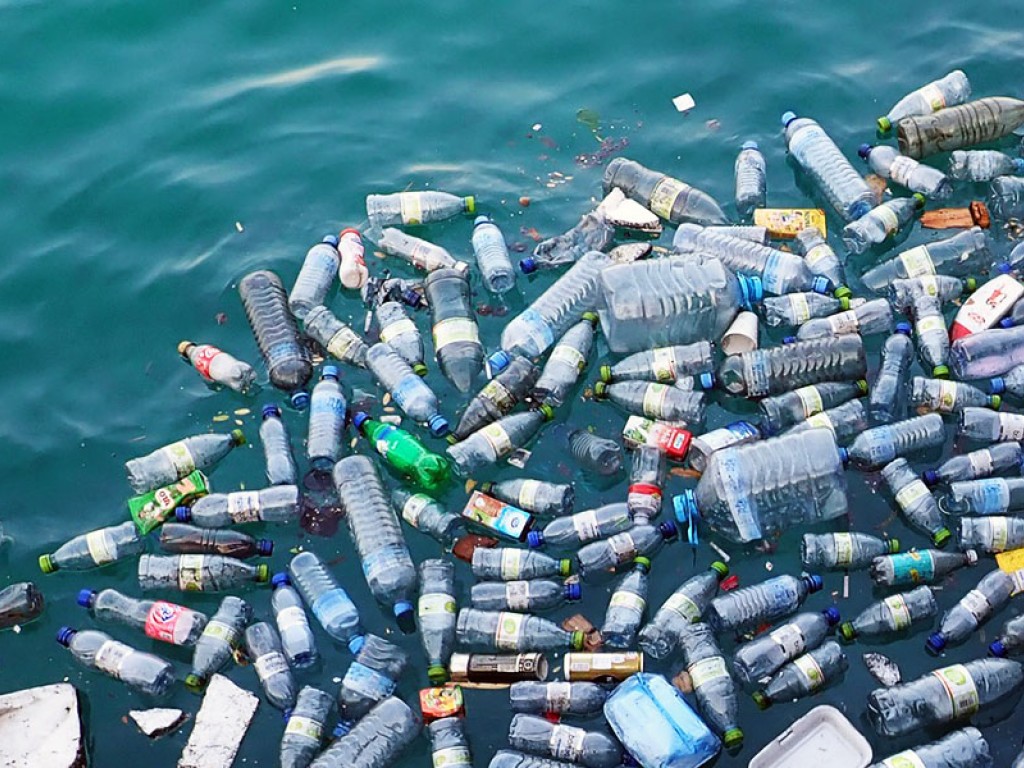 Over the last 50 plus years plastics might have changed the way that we live. Nonetheless, plastic waste is one of today’s biggest environmental threats the world is facing and India is no exception. As plastic does not biodegrade and can stay in the environment forever, creating long-term consequences, over the past few years at the macro level several measures are being attempted to address the growing problem of plastic waste.

It is rather worrisome that 50 per cent of the plastic we use is single use or disposable. Statistics are rather frightening. Across the globe, approximately 1 million plastic bottles are bought every minute. Every year the world uses up to 500 billion plastic bags and at least 8 million tons of plastic end up in the oceans – the equivalent of a full garbage truck every minute. Notably in the last decade, more plastic was produced than in the whole of the last century.

From a humble beginning in the early 20th century, the plastics industry ostensibly got a boost during World War II and notably in the US, plastic production saw a whopping 300 percent increase. For instance, synthetic silk - commonly known as Nylon – was increasingly being used during the war for parachutes, ropes, helmet liners etc.

The years that followed saw plastics challenge traditional materials – like, it was being substituted in place of steel in cars, paper and glass in packaging and wood in furniture. Disposable plastic utensils became popular in developed countries as they led to substantial savings both at homes and in restaurants in terms of labour costs and the energy required to clean traditional utensils. In the late 1970s and early 1980s, to save trees from being cut down to produce paper bags, plastic bags were introduced. Be it computers, cell phones, lifesaving devices of modern medicine, or insulation materials, plastics proved instrumental in saving fossil fuels used in heating and in transportation.

Thanks to its safety, flexibility and cost-effectiveness, single-use plastics have gained popularity worldwide.  They are used in syringes, applicators, drug tests, bandages and a plethora of items which are all disposable. But soon after plastic debris was first observed in the oceans, it slowly but surely led to environmental awareness in developed countries. Well, two decades later in the 1980s, waste management systems got institutionalised and several municipalities began to collect such waste as well as recycle them.

The cause for serious concern is that plastic remains in the environment for a long time as it cannot biodegrade but only break down into smaller and smaller pieces. Further, when plastics decompose they release chemicals that are hazardous to the flora and fauna. When plastic is burnt, the chemicals released are carcinogenic. While plastic is a visible component of pollution, microplastic pollutants are not only invisible but more deadly as it can adversely affect human health and the environment. Micro plastics can come from many sources - synthetic clothing fibres, dust from tyres, road paints etc. Recent studies have shown that microplastics present in tap water samples from around the world was quite high. Drinking water was contaminated with microscopic fragments of plastic (83 per cent of samples collected worldwide, which was up to 94 per cent in the USA). A 2014 study of German beer brands found that microplastics were present in all of the samples, and a study in Paris showed microplastics not just in water but also in the air.

One good news is that nearly 400 railway stations in the country are serving tea in Kulhad (earthen cups). Efforts are on to serve other food items in eco-friendly materials. Another success story worthy of emulation is the manner in which the Tirupati Municipal Corporation (MCT) has been able to battle against plastic waste. MCT banned the use of plastic carry bags less than 40 microns of thickness since 2017 and this has helped in saving nearly Rs 50 lakh in terms of drainage maintenance cost in Tirupati. Though such efforts MCT reportedly brought down the use of plastic by more than 90 per cent. Following the ban, the drainage overflow problems have come down drastically and plastic waste retrieved from sewage lines has reduced by five tonnes a day in the last three years.

Japanese car maker Nissan set a target of increasing the usage rate for recycled materials per new vehicles by 25 per cent. Many consumer companies are switching on to 100 percent recycled plastics. McDonald’s pledged that its product packaging would come from renewable, recycled or certified sources by 2025.

As plastics cannot be banned in one go, efforts are on across nations to switch on to environment friendly alternatives. Research is on to develop bio-plastics, which are made from plant crops instead of fossil fuels, that are considerably more environmentally friendly than conventional plastics and efforts are also underway to make plastics that are truly biodegradable. Compostable plastic (that undergoes degradation by biological processes during composting to yield CO2, water, inorganic compounds and biomass at a rate consistent with other known compostable materials and leave no visible, distinguishable or toxic residue) is gaining popularity.

Can we at the household level do something in saving the environment?

Yes. It needs to be appreciated that we need to drastically reduce the amount of plastic that is being released into the environment.

Yes. As a first step by refusing to accept the ubiquitous plastic carry bag – be it at the grocer or elsewhere. It is a small step, but surely it will make a big difference.