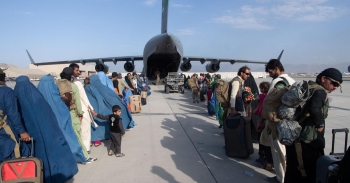 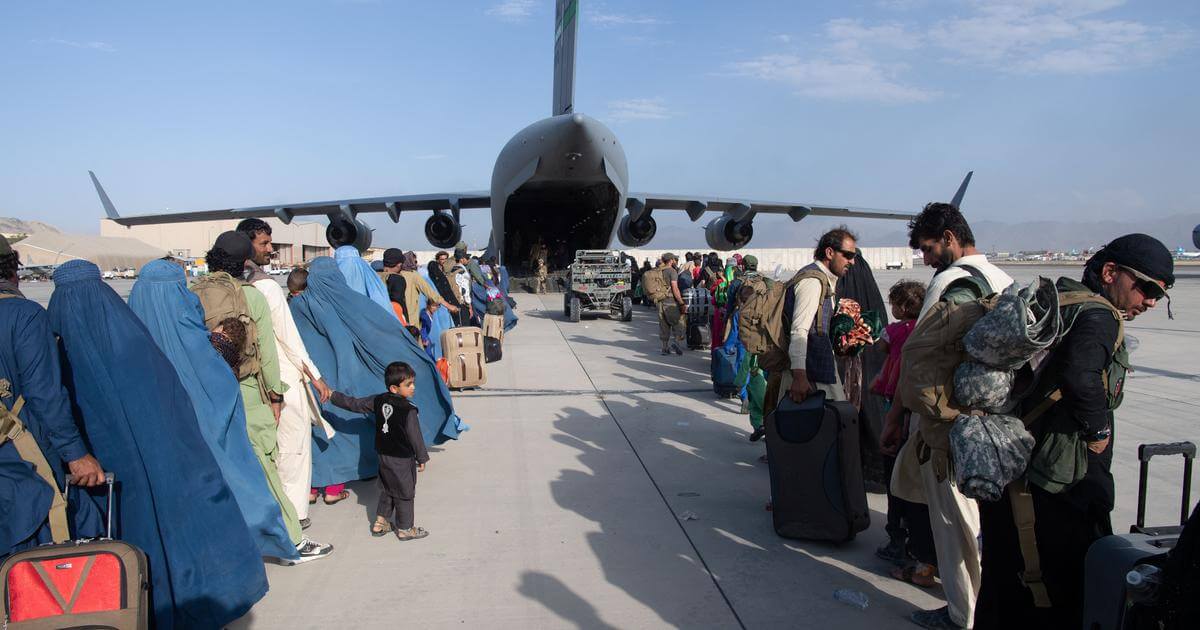 In the context of the Afghanistan imbroglio, Anandabazar Patrika editorial of 28th August mentioned "Mimetic Theory", a book written by French historian, philosopher of social science and polymath Rene Girard. According to Girard, "Man/woman is the creature who does not know what to desire, and he/she turns to others in order to make up his/her mind. We desire what others desire because we imitate their desires."  He said we may think that all our thoughts or desires are of our own free will but in reality we are allowing others’ desires or behavioural pattern make an imprint on us. Others could be an icon, a movie star, a sportsperson, a statesman or even a community/cult which makes an indelible imprint on mind-set. The problem occurs when our unified desire is to grab the same object by hook or crook. In the process we become each other’s enemy.  Envy, resentment and conflict are the inevitable consequences of this drive toward mimesis. Conflict occurs whenever two or more "mimetic rivals" want the same thing, which only one person can have at a time. It might be a prime ministership or chief ministership (Chhattisgarh case), or a lover.

The editorial cited the Soviet Union which had captured Afghanistan in December 1979. To oust its arch enemy, the US joined hands with Saudi Arabia and ISI (Pakistan’s intelligence service), handpicked and nurtured Taliban mainly on Pakistan soil and gave them training on the use of advanced weapons. The funds for the entire operation were largely routed through Pakistan. By February 1989, the US ensured complete withdrawal of the Soviet Union and its total disintegration in December 1991.

Following 9/11 strike on the twin towers and its demolition in 2001, the US army immediately invaded Afghanistan with all its might to hunt down Osama Bin Laden, kingpin of Al-Queda. Osama was annihilated in Abbottabad, Pakistan, but the US continued to occupy Afghanistan till recently.  Both the Soviet Union and the US competed against each other to get hold of the same prize - Afghanistan.

The key to Mr Girard's anthropological theory is Scapegoat Mechanism which means societies/ countries unify their imitative desires to collectively destroy an agreed upon Scapegoat. In this case the scapegoat is Afghanistan and earlier Iraq and Syria where two major world powers the US and Russia played in tandem. Just as cumulative desires compete for the same object, violence tends to converge on the same victim. The violence of all against all results in the violence of all against one.

"When we describe human relations, we lie," Mr Girard said. "We describe them as normally good, peaceful and so forth, whereas in reality they are competitive, in a war-like fashion." Mimetic theory helps a society/country analyse the causes of conflict, violence and the rampant use of scapegoating by individuals/communities/countries.

On a societal level, such conflict seeks a release by identifying a scapegoat. A third party -- often a foreigner, a president/prime minister, someone who is differently-abled or a woman —is blamed and demonized for having caused the conflict. Scapegoats are not seen as innocent victims; they are seen as the cause of the disorder. The calls for the sacrificial victim reach a crescendo through mob frenzy engineered by vested interests. The mob prevails (Jesus’ crucifixion masterminded by the priestly class). The victim is killed, exiled or pilloried. Rivals reconcile, and peace & unity are restored, once the spoils are mutually worked out in advance by vested interests, as the US, Russia and China are doing. To them the Afghans are agreed upon sacrificial lambs as were the hapless victims of 2002 Gujarat Carnage.

Mr Rene Girard’s contention was: Religion is not the cause of violence (but some religious leaders are!) and that Christianity is the best anti-dote to violence. If this is true, then why do Christian-dominated countries manufacture, stockpile and export weapons of mass destruction, including nuclear arsenal? It's the USA which has, according to the international media, left behind USD 83 billion worth of sophisticated weapons, for the Taliban to make merry in killing ordinary Afghans and also sell them at zero-cost-huge-profits to other terrorist groups, Pakistan included.

By the way, do our food habits (vegan or non-vegetarian) have any co-relation to envy and violence?