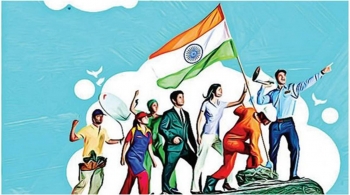 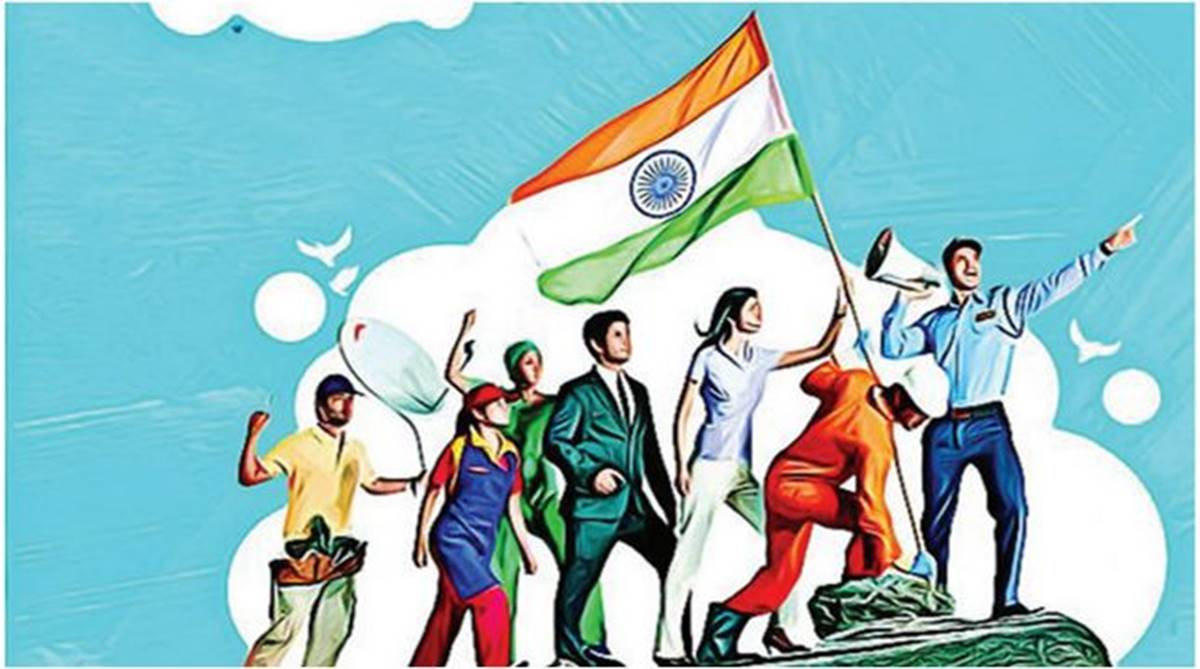 Some of the comments students write in the chat box during these online sessions are very disturbing and reveal the perverted mindset of the teenagers. Use of abusive and vulgar language against the teachers and schools has become common.

It was very shocking to read what a teenager wrote, “Hitler is our saviour”. Another student who is in class 7 wrote, “School murdabad; Free Fire zindhabad”.  I wonder if the teenager knew how Hitler had murdered nine million people, including six million Jews, in Germany as part of ethnic cleansing.

During the interaction with young students of many of the prestigious Catholic schools, I have come across that a vast majority of them are brainwashed with Hindutva ideology and praise Narendra Modi and Amit Shah as their heroes. Surely they are ignorant of the massacre of over two thousand Muslims in Gujarat when Modi and Amit Shah were in power in Gujarat. Prominent RSS leaders, especially M S Golwalker, an RSS ideologue and the second sarsanchalak of RSS, have expressed their admiration for Hitler.

Hitler became popular with his eloquent speeches and won the elections through democratic process. Narendra Modi and the BJP have used democracy to capture power. However with the arrival of the Modi regime India is witnessing destruction of democratic values and institutions.  The brute majority in Parliament does not mean that the Government can enact laws without due process of discussion and debate.  Democracy is sustained only with discussion, debate and the right to dissent.

Hitler imprisoned and eliminated all who criticized him and his ways. Are we not facing a similar situation in our country where various law enforcing agencies arrest and imprison social activists, journalists and political opponents who criticize the government?

The number of farmers, who protest against the three agricultural bills hurriedly passed by the government, is increasing day by day. Despite the central government promising to amend the laws, framers are firm in their demand for repealing the three farm laws. They are upset about the way the bills were introduced and passed in the parliament in haste without proper discussion. They feel that they were taken for granted and their concerns were ignored. This is a clear violation of democratic principles and abandoning democratic process in law making. Instead of following a conciliatory process the government with its arrogance of majority is indulging in negative propaganda and divisive politics.

Winning elections with money and muscle power is not democracy. Purchasing people with money and harassment is not democracy. Safeguarding the independence of the constitutional bodies, media and judiciary is essential for sustaining democracy. Those who take Hitler as their role model will control all democratic institutions and run the country according to their whims and fancies. They brainwash the whole nation with their propaganda machinery. Even the oppressed and exploited sing the praises of their oppressors.

The young people and children   who constitute seventy percent of India’s population are brainwashed thoroughly by the government sponsored media and Hindutva forces. What efforts are made by the priests and religious who are managing many prestigious institutions to educate millions of students who are at their disposal for so many years?

A vast majority of priests and religious are complacent and basking in the past glory.  They are obsessed with the academic performance of the students and name of the institution. Do they make any effort to know the mindset of the students and teachers in their institutions and the ideology which condition their minds?

It is high time for us to take the youth force seriously and give maximum attention to motivate them through a constructive programme of democracy. The students and youth who are in our educational institutions should be given greater attention because they belong to all faiths.  Priests, religious and lay teachers should be trained to be mentors of youth to prevent them from being brainwashed. The students are to be provided with better alternatives through motivation and special education.  The animation of the Catholic youth also needs a new orientation so that they are equipped to live and work as SALT of the society.

Training and orientation of the youth to be proactive and prophetic leaders have been neglected for a long time.  New strategies and action plans shall be prepared.  This should be the first priority to restore and preserve the soul of India. It is better late than never.