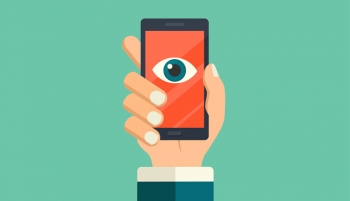 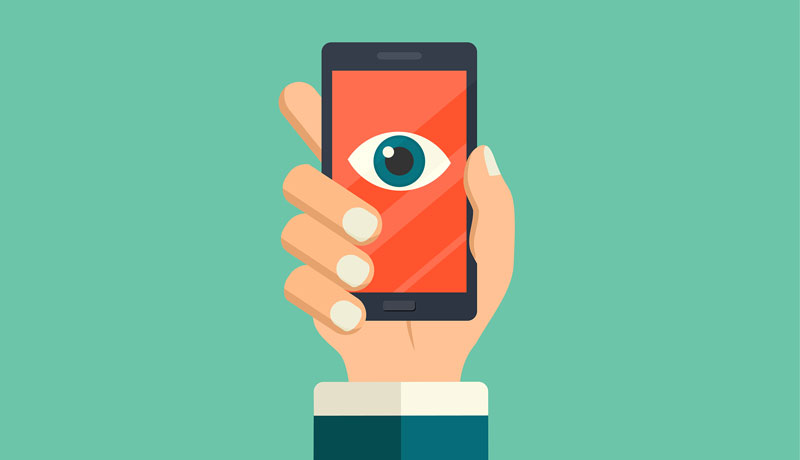 That India is going through one of her most dangerous and anti-people phases is without doubt! The nation is being throttled in every possible way.

At the receiving end of this are the poor and the vulnerable, the marginalised and the minorities, the excluded and the exploited, the Adivasis and the Dalits, the farmers and the migrant workers, human rights defenders and dissenters, the intellectuals and the academics, the media and political opponents – in fact, anyone else who is pro-Democracy and who dares visibly protect the sanctity of the Constitution of India.

No one is spared: they are hounded and harassed, they are raided and interrogated, false cases are foisted on them, they are beaten up and even killed, they are snooped upon and blackmailed… and much more.

The typical modus operandi of a fascist regime – totally insecure, afraid of the truth and of people overthrowing them. This is exactly what Hitler and his ilk did before they went on their rampage of violence, destruction and extermination. The signs are ominous and if it continues the way things are unfolding then the future of India is indeed bleak.

For India it is now Snoopgate-2 clearly a mean, lowly, highly immoral act by the government to snoop on those whom they are afraid of. Using the Israeli spyware Pegasus, the Government has snooped on at least three hundred telephone numbers of some well-known journalists, human rights activists, political opponents and even current and former government officials.

The Israel cyberweapons company has produced Pegasus. Already late in 2019, the first Snoopgate became sensational news when it was discovered that the Pegasus spyware was used to hack into phones of roughly 1,400 users around the world, including 121 Indians.  The latest Snoopgate-2 is even more sensational and has hogged the headlines not only in India, but across the world with several other high-profile people being targeted

In April 2019, a lady staffer in the Supreme Court had accused the former Chief Justice of India Ranjan Gogoi of sexual harassment (which she said took place in late December 2018); she ran from pillar to post seeking justice – to no avail. Her pleas fell on deaf ears and she ultimately lost her job as junior assistant in the Supreme Court.

Gogoi (who is now a Rajya Sabha member) was protected by the Government and in a quid pro quo, he gave several dubious judgements in favour of the Government and their crony capitalist friends.  The recent revelations show that the woman and several of those connected with her were also targeted; apparently eleven phone numbers, used by the woman and her family members, were under surveillance. Because of this several human rights defenders, legal luminaires, intellectuals and others from civil society are calling for the immediate resignation of Gogoi from the Rajya Sabha and for a review of all his pro-government judgements.

These are but two glaring examples of how the Government has thrown all propriety to the wind, stooped to an unbelievable and unacceptable low level to supress truth and justice in the country.

According to a BBC Report, “Media outlets working on the investigation said they had identified more than 1,000 people spanning over 50 countries whose numbers were on the list. They include politicians and heads of state, business executives, activists, and several Arab royal family members. More than 180 journalists were also found to be on the list, from organisations including CNN, the New York Times and Al Jazeera”.

Worldwide some fifty thousand phone numbers were leaked. Apparently, these numbers were clustered in ten countries, Azerbaijan, Bahrain, Hungary, India, Kazakhstan, Mexico, Morocco, Rwanda, Saudi Arabia and the United Arab Emirates. Some 14 heads of state, including French President Emmanuel Macron, Pakistan’s Imran Khan and South Africa’s Cyril Ramaphosa, as well as hundreds of government officials, were selected as people of interest by the clients of the NSO Group.

It is necessary to understand how ‘Pegasus’ as a spyware actually operates. Pegasus is a targeted individual hack that seeks to break the protections built into computer and phone operating systems. All hacks like this follow the same method. They rely on finding what are known as “zero-day vulnerabilities”, namely bugs in a software that even the developer does not know about (hence “zero day”, as in zero days of warning). This bug is then used to infiltrate the operating system of the phone or computer, and from there to monitor and attack other software. Use of zero days makes Pegasus-style attacks almost impossible to stop in advance.

In order to monitor a target, a Pegasus operator must convince a target to click on a specially crafted ‘exploit link’ which allows the operator to penetrate security features on the phone and installs Pegasus without the user’s knowledge or permission. Once the phone is exploited and Pegasus installed, it begins contacting the operator’s command and control servers to receive and execute operator commands, and send back the target’s private data, including passwords, contact lists, calendar events, text messages, and live voice calls from popular mobile messaging apps. The operator can even turn on the phone’s camera and microphone to capture activity in the phone’s vicinity. In the latest vulnerability, the subject of the lawsuit, clicking the ‘exploit link’ may also not be required and a missed video call on WhatsApp will have enabled opening up the phone, without a response from the target at all.

The first ‘leak’ of the Pegasus surveillance came from the French non-profit group ‘Forbidden Stories’ and from Amnesty International. On 20 July in the statement the Secretary General of Amnesty International Agnes Callamard said “The unprecedented revelation that the phones of at least fourteen heads of state may have been hacked using NSO Group’s Pegasus spyware should send a chill down the spine of world leaders. We have long known that activists and journalists are targets of this surreptitious phone-hacking – but it’s clear that even those at the highest levels of power cannot escape the sinister spread of NSO’s spyware. NSO Group can no longer hide behind the claim that its spyware is only used to fight crime – it appears that Pegasus is also the spyware of choice for those wanting to snoop on foreign governments. NSO Group must immediately stop selling its equipment to countries with a track record of putting human right defenders and journalists under unlawful surveillance.”

Like in the previous time the NSO group of course denies any wrong-doing saying that they sell their spyware to Governments and those who buy them decide how to use them; hence they are not responsible for that. They have gone overboard to give some weird examples of other merchandise being sold. All over the world they have no buyers for their sob story. An online petition in India signed by hundreds strongly states, “while we ask the Indian government to come clean on the findings of this investigation, we must work towards a broader global alliance that challenges such surveillance and the collusion of governments to gain access to technology built to violate human rights, like in the case of Israel. The NSO Group needs to be held accountable for the deaths and repression of those targeted by their technology. But this is merely the tip of the iceberg”.

•    End the purchase of cyber surveillance technology from NSO group and other such companies, using public money

•    End the surveillance and repression against Indian citizens

On expected lines the Government is not listening. They have gone into their usual mode of denial, obfuscation and even justification. They contradict themselves at every stage and indulge in everything possible from their dirty bag of tricks. In fact, as the IT minister was giving a statement in parliament on 22 July, an opposition member snatched the paper from him, tore it into pieces and threw it into the air.

No one of course believes the Governments. Governments are known to ‘spy’ or ‘snoop’ on people for whatever the reason. Sometimes, they justify these acts for ‘the good of the country’; innocuous words like ‘intelligence’ and ‘counter-intelligence’ are used; they go on to add that they need to curb any ‘subversive’ activity or any act of ‘terrorism’.

Fascist regimes are known to go ten steps more; because of their own insecurity and the constant threat that their own wrongdoings will be exposed they use every possible method to find out what their opponents are doing, what they are saying/ writing, whom they speak to, where they go etc. In doing so they try to falsely ‘build up a case’ against their opponents. They have the help of the law-and-order mechanism namely the CBI, the police and sadly even the judiciary today, to “prove” their point. Painfully, we see all this happening in India today!

There is a loud cry all over the country today to hold those responsible for treason. Will the Supreme Court do a suo motu on this? Or will our judges (like Gogoi in the past) prove they are pliant, spineless and a bunch of corrupt nincompoops?  Will they have the courage and honesty to defend the right of privacy of the ordinary citizen? Will they in the larger interests and the future of democracy protect and defend the freedom of speech and ex

Only time will tell if Snoopgate-2 is the Watergate, the waterloo of this current fascist regime! Many in this vast nation are hoping and praying for that to happen!!