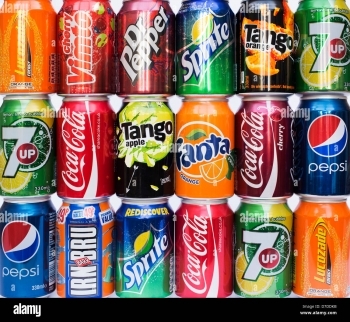 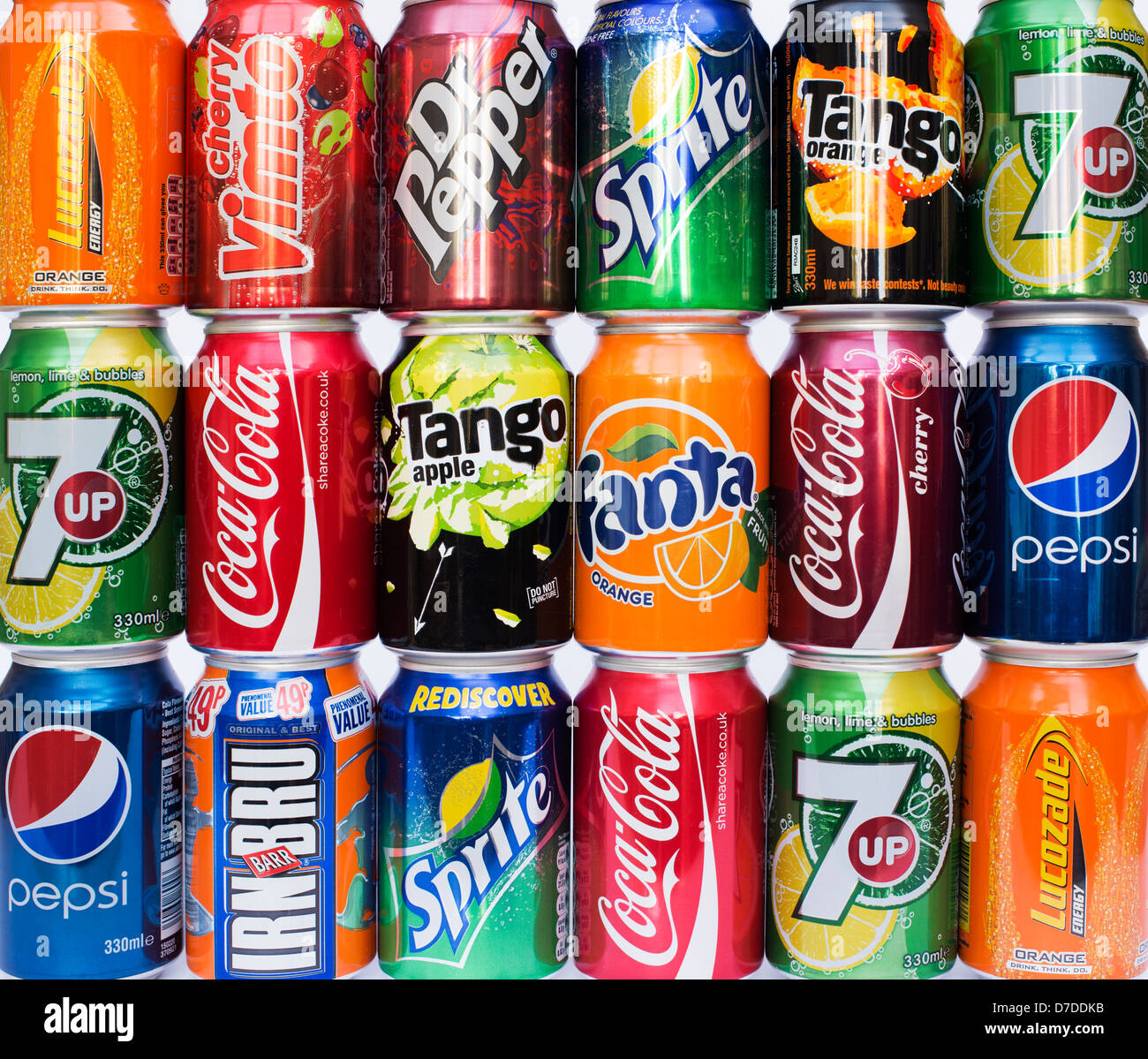 This year, India witnessed an early onset of summer, as early as 11 March and for the Rs 20,000-crore packed beverages category (sugar-sweetened beverages), hitting a five-year high, the demand has overtaken supplies.

But on the other hand, health economists and public health researchers, in a new study, according to recent newspaper reports, seem to argue that since the affordability of aerated/sugar-sweetened beverages (SSB) has increased steadily in the country over the last 13 years despite their adverse health impacts, they should be treated in the same league as harmful products like tobacco and alcohol.

The cause for concern is drinking large amounts of SSBs can increase the risk of gaining weight which is in turn associated with obesity (a condition where an individual has accumulated abnormal or excessive body). That globally obesity rates have nearly tripled since 1975 and presently, 800 million people are said to be obese has prompted many countries to initiate various measures to deal with the problem.

With studies confirming that obesity is a major risk factor for various noncommunicable diseases such as type 2 diabetes, cardiovascular disease, hypertension, stroke and different forms of cancer, the World Health Organisation (WHO) in 2016 recommended for fiscal policies that lead to at least a 20 per cent increase in the retail selling price of SSBs in order to lower its consumption and consequently reduce obesity, type 2 diabetes and tooth decay.

In the US, it was found that sugary drinks had 4.2 grams of sugar in a single teaspoon.

Analysis of national dietary surveys undertaken by the WHO have concluded that drinks and foods high in free sugars (monosaccharides, such as glucose or fructose and disaccharides like sucrose or table sugar) added to foods and drinks by the manufacturer, cook, or consumer, including sugars naturally present in honey, syrups, fruit juices and fruit juice concentrates) can be a major source of unnecessary calories in people’s diets, particularly in the case of children, adolescents and young adults.

Nutritionally, individuals don’t need any sugar in their diet and in the interest of one’s health, sugar intake needs to be reduced. If individuals do consume free sugars for reasons whatsoever, they must keep their intake below 10 per cent of their total energy needs, besides reduce it to less than 5 per cent for additional health benefits. This translates to less than a single serving (at least 250 ml) of commonly consumed sugary drinks per day.

In terms of WHO’s “World Obesity 2016” report, India was ranked number three with 47 million children (aged 5-19 years) being overweight or obese, after China with 84 million and the US with 75 million such children.

The high ranking is due to the population size of India, which is second only to China.

However as per the ‘Atlas of Childhood Obesity 2019’, less than 5 per cent of our children aged 5-19 years are obese and ranked among the 20 countries with lowest risk of acquiring a significant childhood obesity problem in the coming decade.

The Comprehensive National Nutrition Survey undertaken across 30 states in India from 2016-18, covering 112,316 pre-schoolers, school-age children, and adolescents in rural and urban areas found that 1.3 per cent of children (5-9 years) and 1.1 per cent adolescents (10-19 years) were classified as obese.

A few years back, researchers at Harvard School of Public Health, Boston, culled data from a 2010 study on global disease burden and calculated sugar intake around the world, based on age and gender as also the link between intake risk for obesity. Overall, 133,000 deaths were linked to diabetes; 44,000 from heart disease and 6,000 deaths from cancer. In the US, 25,000 deaths were linked to intake of SSB. Worldwide, 78 per cent of these deaths were in low and middle-income countries and not high-income ones. While Japan had the fewest deaths linked to SSBs – 10 deaths per one million adults, Mexico had the highest – 318 deaths per one million adults.

To protect people from unhealthy food products, Mexico has imposed an excise tax on non-alcoholic beverages with added sugar. In Hungary, packaged products with high sugars, salt or caffeine levels are taxed. Initiatives are said to be underway in Philippines, South Africa, United Kingdom and Northern Ireland to tax sugary drinks.

At a macro level, there is an imperative need for ensuring the availability of affordable healthy food. Not long ago, a technical group set up by the Food Safety and Standards Authority of India (FSSAI) advised that Indian adults must aim to keep the levels of added sugar to about 20 to 30 grams per day, that is sugar intake must be 10 per cent of the total calories which is equivalent to WHO figures of 12.5 teaspoons a day.

While limiting the intake of foods with high levels of sugar like beverages and processed snacks, it would be a healthy habit to consume natural sugars from fruits and vegetables.

Under the FSSAI regulations, sale and advertisement of food rich in fat, sugar and salt is already banned inside the school premises and within 50 metres around it.

Airing of advertisements promoting junk food and SSBs during children’s programmes has also been banned recently.

Recommending exclusive breastfeeding for the first six months to a new born, the Indian Academy of Pediatrics has cautioned that no fruit juices and drinks should be fed to infants and young children less than 2 years of age. For children between 2-5 years and between 5-18 years, such intake should be restricted to 125 ml/day and 250 ml/day respectively.

Beyond policy measures and regulatory interventions, at the household level, it needs to be appreciated that eating a healthy diet along with increased consumption of fruits, vegetables, pulses, whole grains, legumes etc., can help in preventing obesity.

Homemade lemon juice can be served to children and elders instead of fizzy drinks.

Besides limiting the intake of sugar and salt, regular physical activity will go a long way in maintaining a healthy weight.

Adults as well as children need to engage in physical activity as it can reduce the risk of obesity and co-morbidities.

So, will increased taxes on SSBs effectively deter its consumption?

In Mexico, which has some of the highest levels of diabetes, overweight and obesity in the world, a 10 per cent increase in the selling price of SSBs by way of taxes, saw a reduction in lower income household purchase of such taxed drinks. Similarly, a sugar tax in Chile reduced its consumption.

So, we cannot remain complacent.