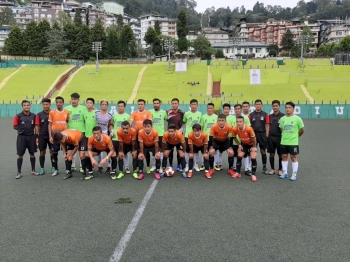 They Beat Drug by Kicking Football 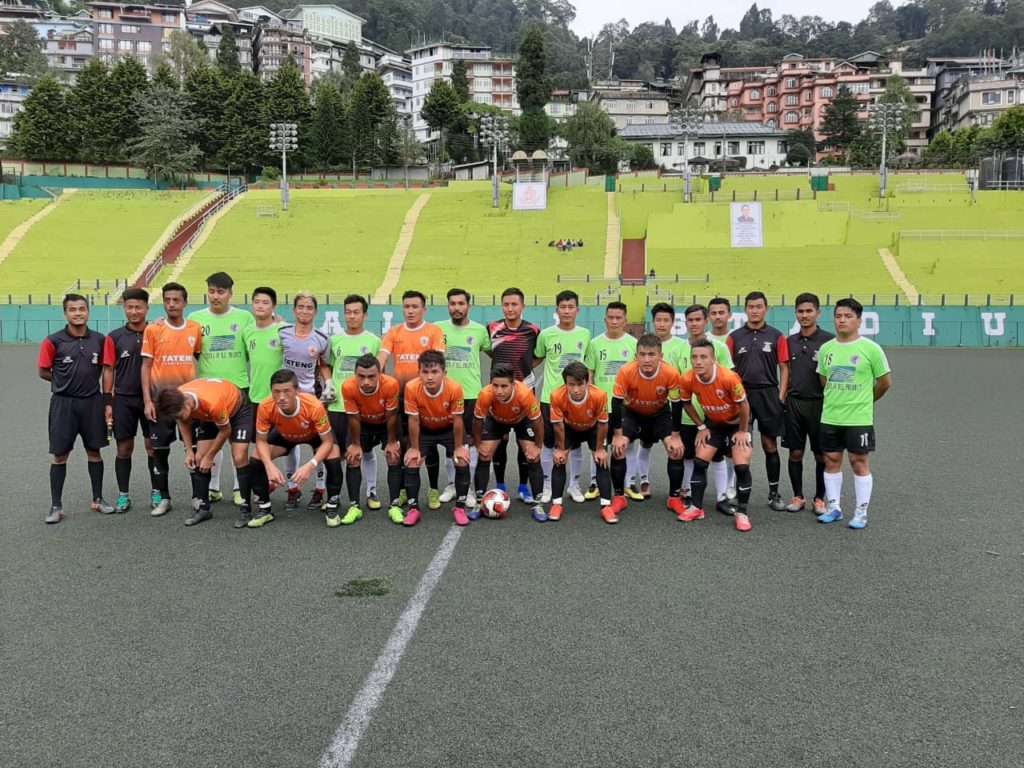 Sikkim is a mesmerising north-eastern state due to its natural beauty, mountainous terrain and its unique flora and fauna.

But some of the youth have made it a hell by their drug addiction.

So in 2006 the state government enacted the Sikkim Anti Drugs Act, providing stringent punishment for its use and sale.

Due to this legislation, many de-addiction centres mushroomed. But all of them had not succeeded in preventing this menace.

Since the state’s youth have a passion for football, to beat the drugs seven youngsters in Gangtok got together in 2014 and started a football club, naming it Unicorn Football Club.

Contacting the de-addiction centres, they brought in some youngsters in the age group of 18 to 24.  Today out of the 22 players, 17 are former drug addicts.

They played their first match for the local Serenity Cup at the famous Paljor Stadium in the capital city of Gangtok. The Serenity Cup was started in 2015 to celebrate the recovery of patients from drug abuse. The ten teams that had participated in it had been formed by the rehabilitation centres or NGOs working with drug users. The Unicorn came as runners up in 2016. That success propelled them to make it big in future.

In the following year the Unicorn made its maiden entry into the Sikkim Premier Division League, the top-most league in the state. They won the title in B Division and received Rs 20,000. Again they won a match against the defending champions, the United Sikkim.

Though Unicorn FC was started as a recreational activity to bring drug addicts into the mainstream, it has gone today to emerge as the champions.

Its technical advisor Pema Wangyal Bhutia says, “We were determined to keep pulling off our best show wherever we go that led us to climb the ladder successfully.” He adds, “There is an air of optimism among the members and their passion for football has helped them to come to the mainstream.”

Today majority of the players also have jobs, some even government jobs. Two of them were even shortlisted for the Sikkim’s Santosh Trophy.

Keeping themselves busy, these former addicts go to the ground everyday and practice and maintain a healthy environment. They also give a platform to both the local and remote rural youth.

The players, who had battled their way through drug abuse, are now dreaming big to showcase their dominance in the football ground.

“You can’t defeat the darkness by keeping it caged inside of you.”