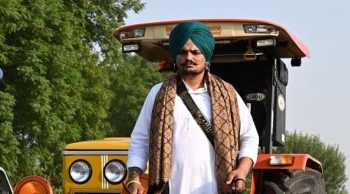 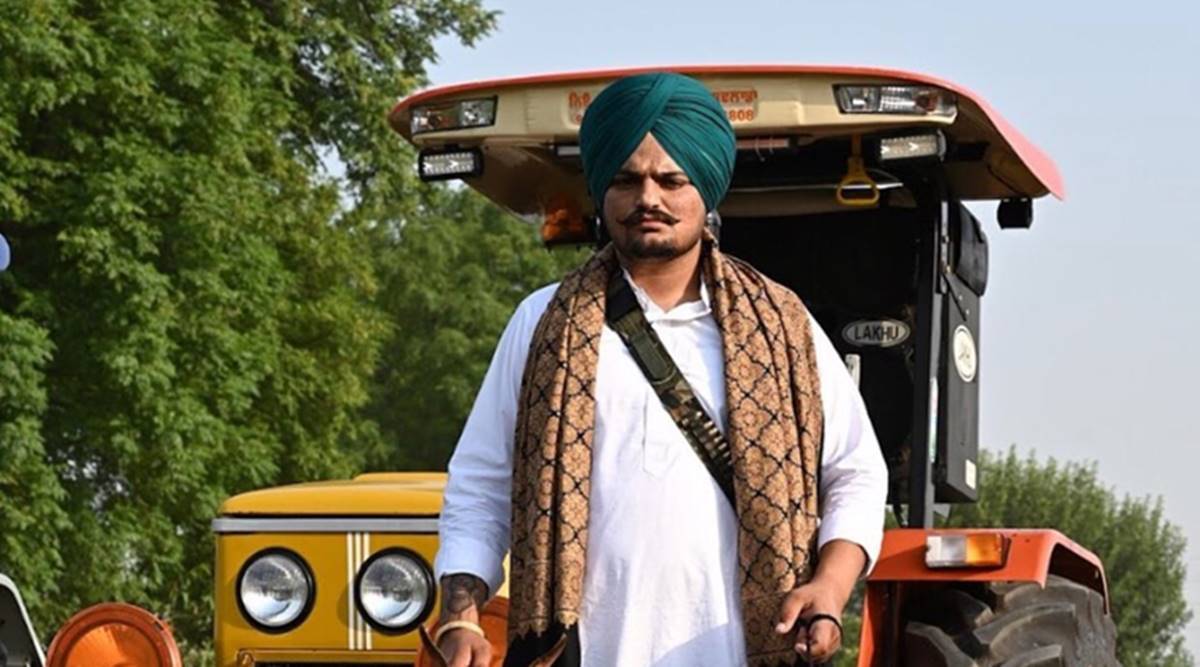 28-year-old celebrated singer-politician Shubhdeep Singh Sidhu, popularly known as Sidhu Moose Wala, was shot dead in broad daylight by unidentified assailants in Punjab's Mansa district on May 29, exactly a day after the State Government curtailed his security cover among 424 others.

Hailing from a family of small farmers, with a passion for music and singing, after graduating in electrical engineering, Sidhu moved to Canada. After his first song “G Wagon” was released in 2018, there was no looking back. He went on to become the cultural icon of Punjab, with a number of live performances in India and several countries abroad and paid Re 1 Crore as income tax every year. With a fan following over 7 million in Instagram, his most recent song “The Last Ride” (295th) was released on 16 May this year.

According to news reports, on the fatal day, no sooner than Sidhu reached his aunt’s village, a gunshot was fired from behind the vehicle and another car blocked his jeep from the front.  An unknown man fired rather indiscriminately at Sidhu. Although Sidhu too retaliated with his pistol, it was no match for assault rifle which was used to fire around 30 rounds at Sidhu’s vehicle and an estimated seven bullets hit him. While one bullet and a part of another was found lodged in Sidhu’s body, he had no injury on the face or skull and the other bullets tore through his body, causing entry and exit wounds. It is said that he died possibly because of rupture of lungs and liver by the gunshots. His two friends who were also travelling with him suffered two to three bullet injuries. While it is believed that the attack was the consequence of an inter-gang dispute, the ongoing investigation by a specially constituted team by the Punjab Government is expected to unearth more details. The case is likely to be probed by a sitting judge of the Punjab and Haryana High Court.

Sidhu’s death has once again put the spotlight on gun culture and the need for gun control.  More so because of several back-to-back incidents of targeted attacks in Jammu and Kashmir since early May this year have generated a lot of debates.

Notably, on 25 May, a Kashmiri TV actress was shot multiple times inside her home. On 31 May, unknown persons fired upon 36-year-old Rajni Bala, a teacher at a government school in the Gopalpora area of Kulgam in Srinagar. She received critical gunshot injuries after being shot at close range by the assailants when she was walking towards the school. On 2 June, Vijay Kumar, a manager with the State Bank of India affiliate Ellaquai Dehati Bank, was shot in his chamber at Areh Mohanpora in Kulgam district. The killing, captured on the bank’s CCTV cameras had caused public outrage.

Reports indicate that according to a 2016 census, approximately, 5 per 100 civilians in the country own firearms. India’s gun laws are strict and subject to fulfilment of the conditions prescribed under the Arms Act, 1959 and connected Rules. When it was amended in 2016, it made it mandatory for persons applying for arms licence to undergo arms and ammunition safety training courses and thereafter receive the licence.

With the amendment in 2019, only two firearms can be possessed by any Indian citizen. The gun licensee shall produce the licence along with the firearm or ammunition and connected document before the licensing authority after every five years from the date on which it is granted or renewed. Whoever uses firearm in a rash or negligent manner or in celebratory gunfire (using firearm in public gatherings, religious places, marriage parties or other functions to fire ammunition) so as to endanger human life or personal safety of others shall be punishable with an imprisonment for a term which may extend to two years, or with fine which may extend to rupees one lakh, or with both. Courts, too have held that officially granting the licence involves the exercise of discretionary licensing powers which are concerned with privileges and not rights. Notably, no citizen has a blanket right to carry firearms.

Why people own guns?  No easy answers. There are 35 lakh active gun licences issued in India as on 1 January 2018.

The cause for concern is the proliferation of firearms with fake licences. Time and again, Police is several States have apprehended gangs for allegedly issuing fake firearm licences. Mostly, such gangs allegedly sold the firearms to people after registering them on licences found to be invalid for amounts ranging between Rs 5 lakh to 7 lakh. If reports are to be believed, for every licensed firearm, there are six or seven unlicensed ones or even more.

In July last year, according to an Indian Express report, CBI investigations had found that more than 2.78 lakh arms licences were issued to non-entitled persons in Jammu and Kashmir. Initially, in 2017, investigations by the Anti-Terrorism Squad (ATS) of Rajasthan unearthed a fake gun license racket, spanning several states. The modus operandi adopted by the so-called beneficiary was to produce a forged letter of a commanding of the Army with a fake photo of the beneficiary in Army uniform. In this manner, over two lakh licenses were issued in six years between 2012 to 2018 and most of such licenses issued by State (Gun) License Authority in J&K were found to be fake by ATS in MP and Rajasthan. The fake licenses were also procured by the residents of Punjab. The J&K government in turn directed the State Vigilance Organisation SVO to probe the matter when it was found officials at district level, including senior officers were involved. The investigation was later handed over to the CBI and raids carried out in 40 locations across Jammu and Kashmir and Delhi revealed that thousands of gun licenses had been issued under fake names, to people in other states and UTs. During investigation and scrutiny of documents, the role of certain gun dealers was found, who in connivance with the public servants had allegedly issued such illegal arms licences to the ineligible persons.

Since gun violence is an urgent and multifaceted problem, there is an imperative need to have proper background checks done before issuing gun licences.