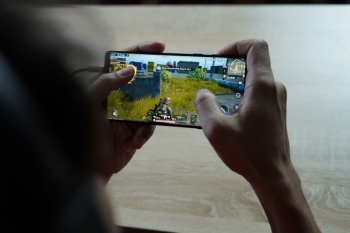 VIDEO GAME ADDICTION: Need to nip it in the bud 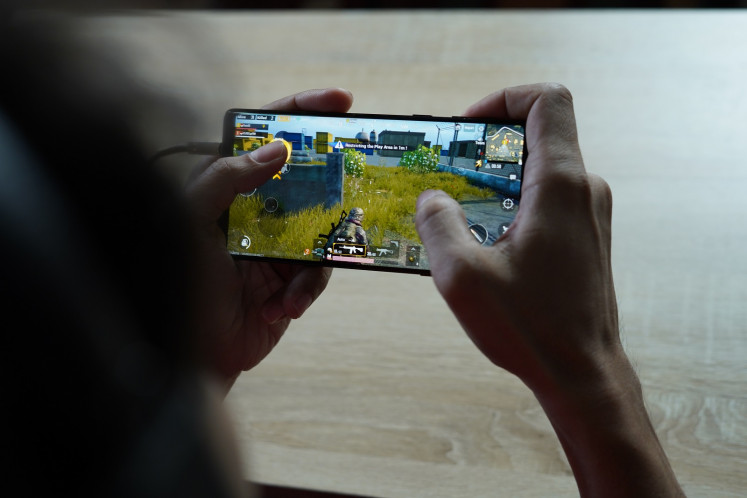 This June 8, a 17-year-old boy, allegedly shot dead his mother in a fit of rage in Lucknow after she refused to allow him play his favourite mobile combat game. On June 12, a teenager allegedly committed suicide in Vijayawada following his defeat in an online game. Such back-to-back incidents ought to serve as a wake-up call to put in place measures to prevent their recurrence.

From a modest beginning in early 1970’s, video games (being a software program capable of being played on a computing device, like a personal computer, gaming console can now be played even on a laptop, tablet or mobile phone. They are not only age and gender-friendly but are quite popular and according to statistics more than 2.7 billion people play video games globally and the gaming industry, worldwide is worth over USD 150 billion.

Although the global pandemic COVID-19 created unprecedented devastation across continents, it nevertheless accelerated the growth of digital games as mobile app downloads grew by 50 per cent in India and user engagement rose by 20 per cent. There are over 430 million mobile gamers in India (over 40 per cent of them spend Rs 230 per month on mobile games) and the figure is estimated to touch 650 million by 2025.   The Indian gaming market valued currently at USD 1.6 billion is poised to cross a whopping USD 3.9 billion (in value) by the next three years.

In so far as teenagers are concerned, playing games on the mobile seems to be taking precedence over nearly everything else. Take for instance, the multiplayer online battle royale video game, PlayerUnknown's Battlegrounds (PUBG) developed by South Korea-based Bluehole became a hit across the globe soon after it was released in 2017 for console and PC users at USD30. To gain access into the Chinese market, Bluehole, collaborated with Chinese conglomerate Tencent and came out with a mobile version of PUBG.

Notably, the free-to-play mobile version of the “PUBG Mobile” developed by Tencent in 2018 reportedly got banned by the Chinese Government for being quite violent and addictive. Yet, it witnessed 300 million downloads that year. For the Chinese market a clone, viz the ‘Patriotic’ version of PUBG Mobile, “Game For Peace” was developed by Tencent, which is another story.

Interestingly, PUBG and PUBG Mobile are different games. PUBG Mobile has been banned in India since 2 September 2020 along with a number of Chinese apps under section 69A of the Information Technology Act as these apps were engaged in activities that were prejudicial to sovereignty and integrity, defence and security of the country.

Now that smartphones have become more affordable and pack strong hardware, it is the dream of every teenager to own and flaunt it amongst their friends. Well, in the first case cited above, what we know as of now is that according to initial probe by the police, the teenager in Lucknow who was addicted to PUBG, now in a juvenile home, is said to have used his father's licensed gun to kill his mother. There are many versions and we are not going into what happened as only investigations can point out what went wrong. In the second incident, the boy and his cousins, according to news reports, played PUBG and he lost the game. The family members allegedly teased him and it is said that his father forbade him from playing the game continuously for hours. Reportedly, after dinner, he slept alone in a room and committed suicide by hanging.

More recently the National Commission for Protection of Child Rights has sought explanation from the Ministry of Electronics and Information Technology on how the banned PUBG game was still available in the country to be used by minors.

But as the adage, ‘too much of anything is toxic’, addiction to gaming can have adverse consequences. Studies seem to suggest that gaming addiction can promote behaviour modification that can develop into an addiction. Extreme gaming can have negative consequences, both on the mental and physical condition of an individual. It can lead to a number of psychological and health problems including depression, social anxiety, fatigue etc. Notably addictive gamers confine themselves to their homes because they feel that gaming is an easy way of emotional escape. They often avoid family functions to play online games and derive more pleasure from success in virtual games as compared to real life achievements.

To what and extent can a gaming addict can go is depicted by a recent incident where a 12-year-old boy in Bengaluru, addicted to PUBG made a hoax call to the Railways stating that a bomb had been planted. His intent was to prevent his PUBG playmate from departing the City. His prank was taken seriously by the concerned authorities and it resulted in much inconvenience to hundreds of passengers and many trains got delayed due to the bomb scare.

On 25 May 2019, the World Health Organization officially voted to adopt the latest edition of its International Classification of Diseases, to include an entry on "gaming disorder" as a behavioural addiction. Simply put, gaming disorder is a mental health condition that involves compulsive playing of video games that significantly interferes with an individual’s ability to function in important areas, like school, work and personal life, over an extended period.

Although there are no official statistics on the number of people affected by gaming disorder, playing for long hours can create a host of health problems. It has been found to cause eyestrain, headaches, dizziness, nausea, vomiting, musculoskeletal problems, pain in the hands and wrists. Due to lack of physical activity, playing of video games consistently has been associated with obesity. According to a 2011 study, single video game sessions caused an increase in food intake, regardless of appetite.

There is an imperative need for parents and guardians to ensure their children do not get addicted to online gaming as kids with gaming disorder tend to play through meals, late into the night, and go days even without bathing at the cost of their health. Should gaming interfere negatively with a child’s other activities they should be up assisted appropriately and obtain professional counselling in the initial stages itself. It is a combination of healthy food and regular physical activity that will go a long way in bringing up healthier children.

As someone rightly said, the meaning of life is to get meaning for life.