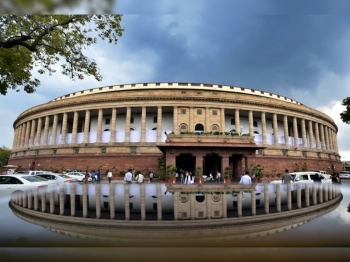 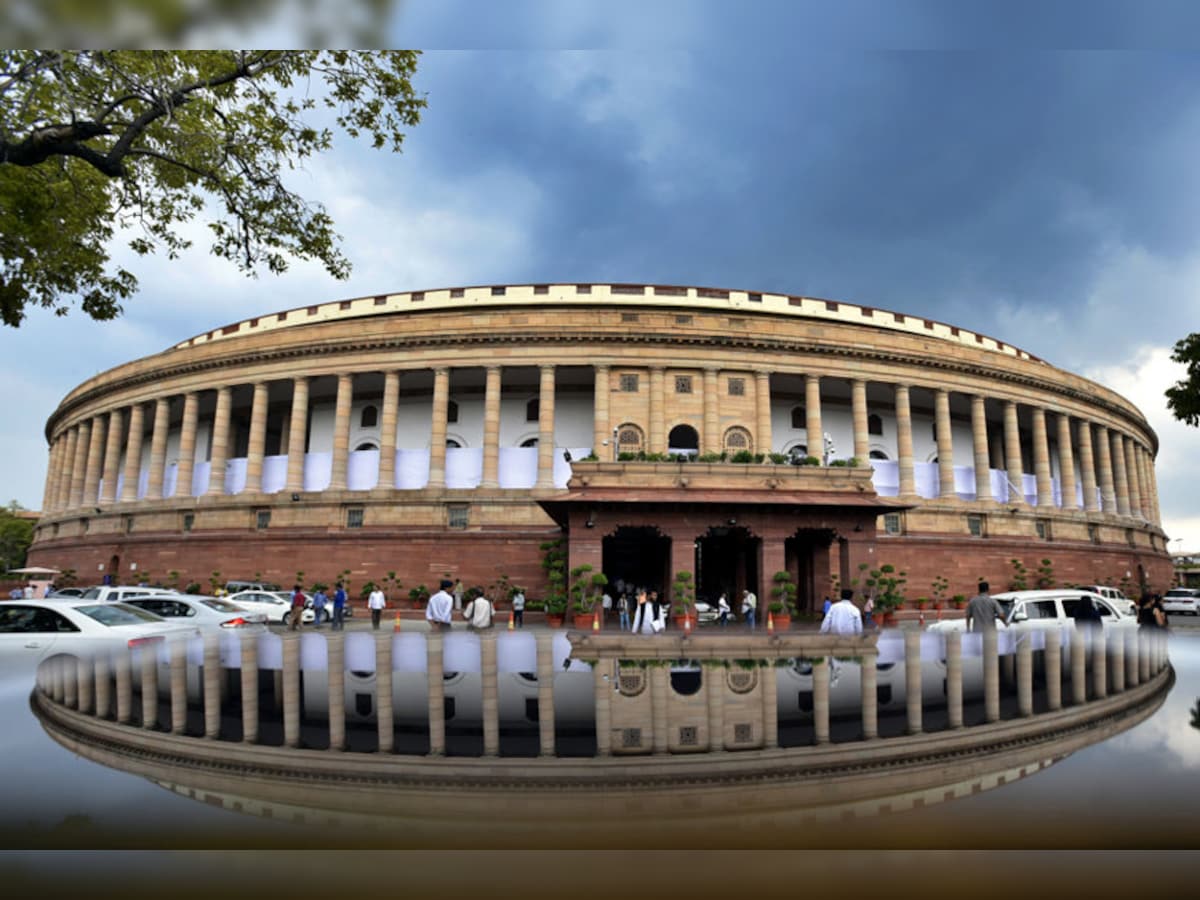 It was a rare sight. Probably the first in India. Congress candidates in Goa during the last Assembly elections made an unusual visit to temples, churches and dargah to take an oath: If elected as legislators, they would not defect to any other party. They cemented the oath by taking another pledge, on the Constitution of India, in the presence of Rahul Gandhi that they would not defect or resign from the party once elected as MLAs. Less than four months down the lane, reports suggest that all is not well and some might take the exist route from the party.

They are not alone in playing farce with the electors who placed their faith in them. State after state, party after party are falling prey to this undemocratic sham of getting elected on the symbol of one party, but later betraying the faith people placed in them. The number of states where the fate of democratically elected governments is hanging in balance is on the rise. Maharashtra is the latest victim of this dubious politics of causing split in the ruling party; opposition parties too are on the hit list as witnessed in the recent Rajya Sabha elections in Haryana and Karnataka. We have also seen subversion of democracy in Arunachal Pradesh, Goa, Manipur, Madhya Pradesh, Sikkim and so on. Elections have lost their sanctity; people’s representatives are apparently falling prey to the undemocratic ways of those who are out to fish in muddied waters.

The bizarre scenario of elected governments crumbling in many states points to an unprecedented threat to democracy. Many Congress governments in states got the axe after the Janata Party came to power 1977. A similar situation was witnessed after the Congress, under Indira Gandhi, returned to power in 1980. But the new development in many states is out of the ordinary; it has a pattern, developed over the last few years: the ruling party gets ousted after a split in it or a section of the ruling party joins hands with the BJP to form a new government. Many Opposition leaders allege that power and pelf are behind this massive manoeuvre of toppling governments.

Yet another face of this mockery of democracy is that most of the regional parties which have allied with the BJP -- the JD (U) and Vikasheel Insaan Party in Bihar, Akali Dal in Punjab, Shiv Sena in Maharashtra, TDP in Andhra Pradesh and so on -- have got diminished or gone out of power. It is a case of big fish eating up small ones and slowly the latter will shrink in number. People elected to power must not forget that they are in government for a limited term. They should not try to subvert the system; they should not poison the process of governance with the help of investigating agencies. The fear of being sent behind bars is reported to be one of the reasons for many legislators jumping the ship.

The judiciary is the only saving grace when the other two pillars attempt to subvert democracy through backdoor. If the former becomes the handmaiden of the executive and the legislature, it would do irreparable damage to democracy. Though some in the judiciary prefer to kowtow to those in power, there are also some who prefer to maintain its independence. This would hopefully work as bulwark against the assault on Parliamentary democracy.