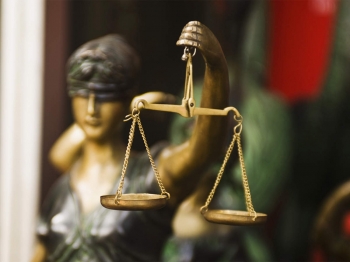 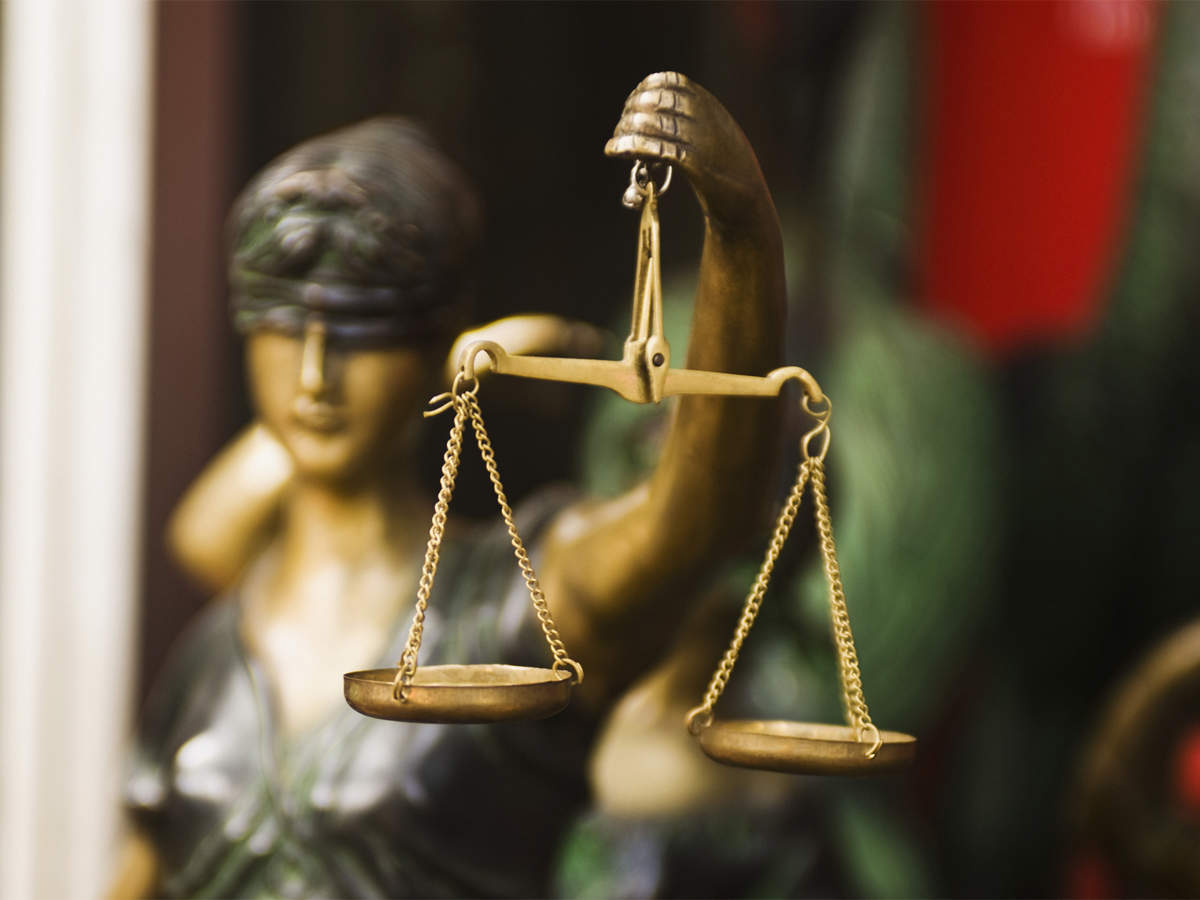 The recent observations and orders of the Supreme Court and High Courts present a silver lining when most institutions are kowtowing to the ‘elected autocracy’ in the country. When even murmurs of dissent have become anathema to the government, various courts have shown that they cannot remain silent spectators to the infringement of constitutional rights of citizens. Contrary to some of the verdicts in the past that cast doubts on the impartiality of courts, the Supreme Court minced no words in questioning the government on its vaccine policy. It termed the decision to make 18-44 age group to pay for the vaccination as ‘arbitrary and irrational’ and asked the Central government to review the policy. The Court has put its foot down by asking the Centre to provide its roadmap for the projected availability of vaccines until December 2021.

Rising to the occasion, many High Courts too have come down heavily on the government on its handling of the pandemic. Tearing into the slow process of vaccine manufacturing when there is unprecedented requirement for jabs, the Delhi High Court said some people need to be ‘charged with manslaughter’ for sitting on the untapped potential of its production. On an earlier occasion, the Madras High Court had come down heavily on the Election Commission for allowing rallies and held it “singularly responsible for the second wave” and that its officers “should be booked on murder charges probably.”

A few weeks back when the national Capital literally gasped for breath due to severe scarcity of oxygen, the Delhi High Court had warned that it would ‘hang’ anyone who tried to obstruct supplies and asked the State government to pull up its socks. Taking note of the reports of death of government employees due to Covid during panchayat polls in Uttar Pradesh, the Allahabad High Court had asked the State Election Commission why action should not be taken against it and its officials for the same.

Dealing with sedition issue, the Supreme Court has shown that there is light at the end of the tunnel for the victims of government’s highhandedness. It has become a fashion for the law enforcement authorities to impose sedition charges on everyone criticising the government. In a case relating to the arrest of a rebel ruling party MP in Andhra Pradesh, the apex court said: "It's high time we define what sedition is. Criticising the government can't be termed sedition." In the latest order in the sedition case against Vinod Dua, a senior journalist who had criticized the government over the handling of Covid, the Court cancelled the case stating that every journalist is entitled for protection against such charges. This order comes as one more nail in the coffin of a bad law which has exceeded its life time.

Courts are the last resort against the excesses of executive which controls law enforcing agencies. In the recent years, especially after the present dispensation came to power, the signals emerging from the corridors of courts were not so optimistic. The post-retirement postings of Judges gave credence to the perception that they are turning ‘yes men’ of the government. The appointment of Justice Arun Mishra, a former Judge of the Supreme Court who qualified Prime Minister Modi as a versatile genius, as the chairperson of the National Human Rights Commission, has raised eyebrows. However, the latest verdicts from various Courts give the impression that all is not lost.